Royal Caribbean’s Ovation of the Seas has officially arrived, and people are already crazy about it.  She arrived at Tianjin in northeastern China today, and was a huge milestone as this is the first ever naming ceremony in the country.  The first Chinese godmother, actress Fan Bingbing presided over the celebrations, which included the traditional breaking of a champagne bottle on the hull to wish the ship and her passengers good fortune. 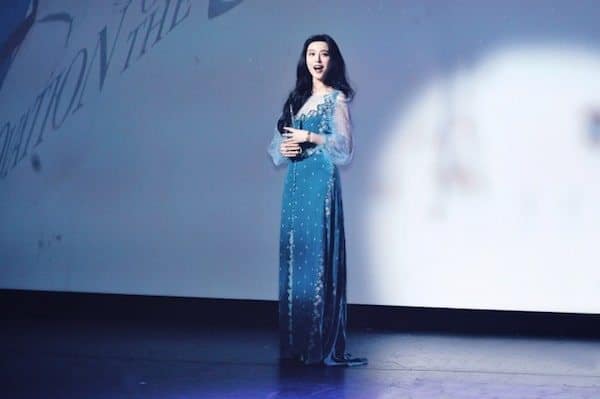 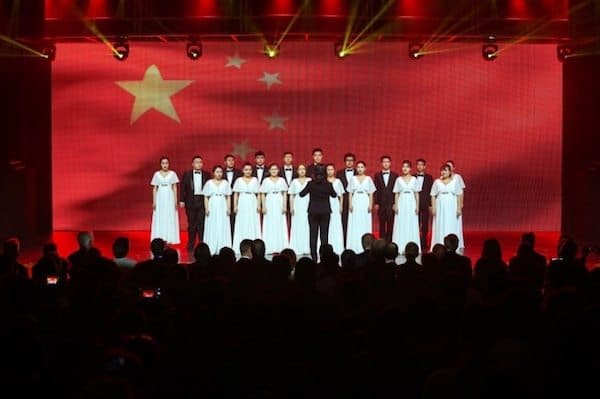 Continuing the Quantum-class of ships that Royal Caribbean is growing increasingly more popular over, Ovation is the first world-class ship to make China her homeport right after being delivered.  She is one of the largest ships in the world; holding 4,180 guests.

READ MORE: Ovation of the Seas to Go Big with Entertainment

Attractions aboard the ship include the iconic glass capsule that takes guests over 300 feet above the ocean – North Star.  There’s also a skydiving simulator, FlowRider surf simulators, and the largest indoor activity space on the ocean called SeaPlex which features roller skating, bumper cars, and more.

The massive vessel also features an impressive 18 restaurants, so there’s always bound to be many options to fit every tastebud.  Staterooms are also unique and innovative, including some of the most luxurious accommodations, Loft Suites, and virtual balcony interior staterooms.

China is the cruise industry’s fastest-growing market in the world right now, and cruise lines are racing each other to hold the biggest presence there.  It looks as if Royal Caribbean has a good foot in the door of China so far, but anything could happen in the future!