Royal Caribbean Group Chairman and CEO Richard Fain, President and CEO of Royal Caribbean International Michael Bayley, and Master of Odyssey of the Seas Captain Per Kristoffersen received the new ship from Meyer Werft during a customary handover ceremony with a virtual twist. 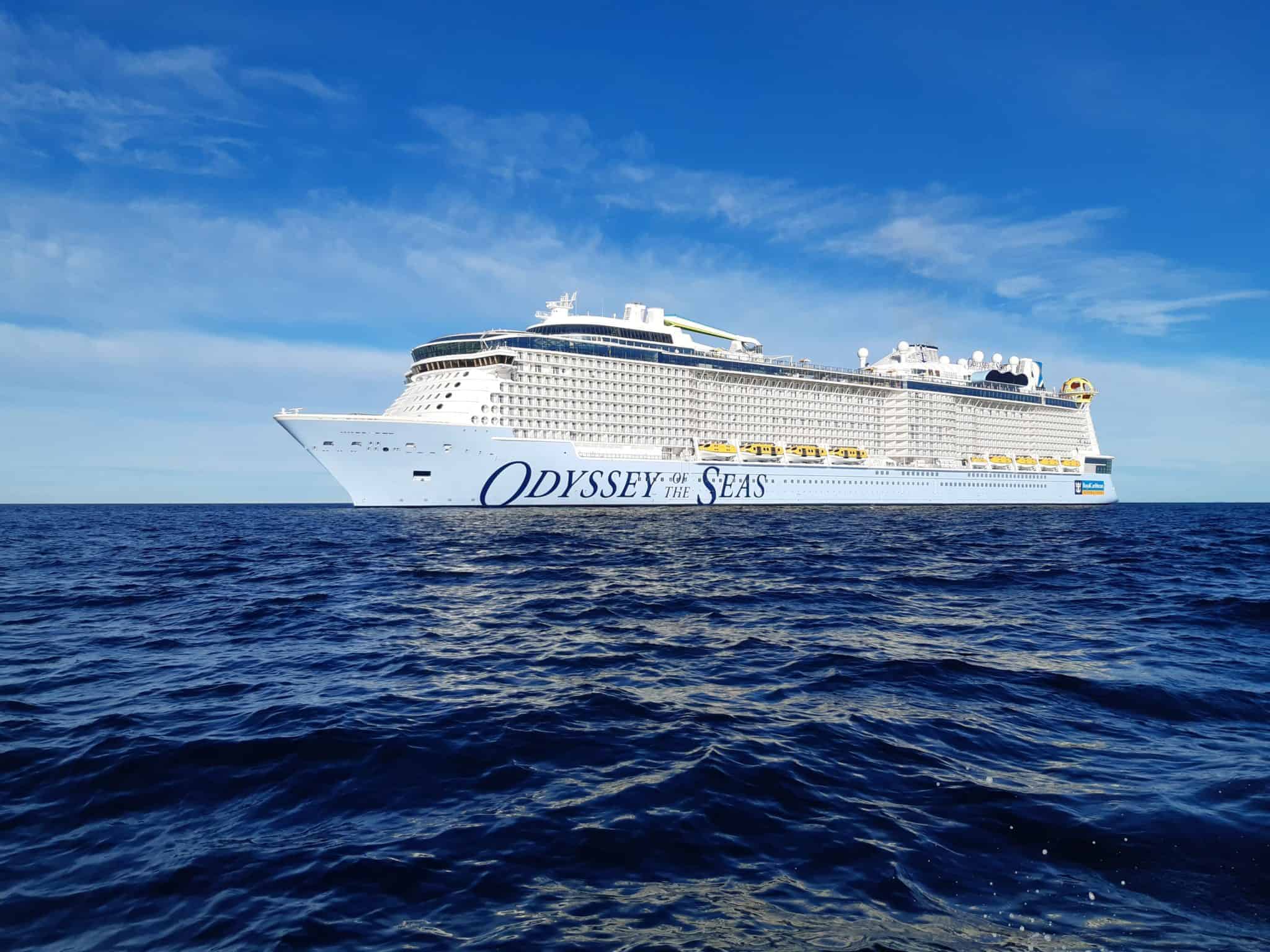 Odyssey of the Seas (Photo courtesy of Royal Caribbean International)

“Receiving Odyssey of the Seas into the Royal Caribbean family is a welcomed breath of fresh air. The ingenuity, passion and hard work our dedicated crew, teams on land and partners at Meyer Werft put into building a new ship always deliver, and to pull it off so well during a time unlike any other is incredible,” said Michael Bayley, president and CEO, Royal Caribbean International.

“We are looking forward to delivering the memorable vacations we’re known for today on a ship that will mark several firsts for us, from making Israel a first-time homeport to introducing Quantum Ultra Class to North America. Every new ship is a blank slate to go bolder and be different, and Odyssey is bringing the very best of the new and guest-favorites across two continents for the years to come.” 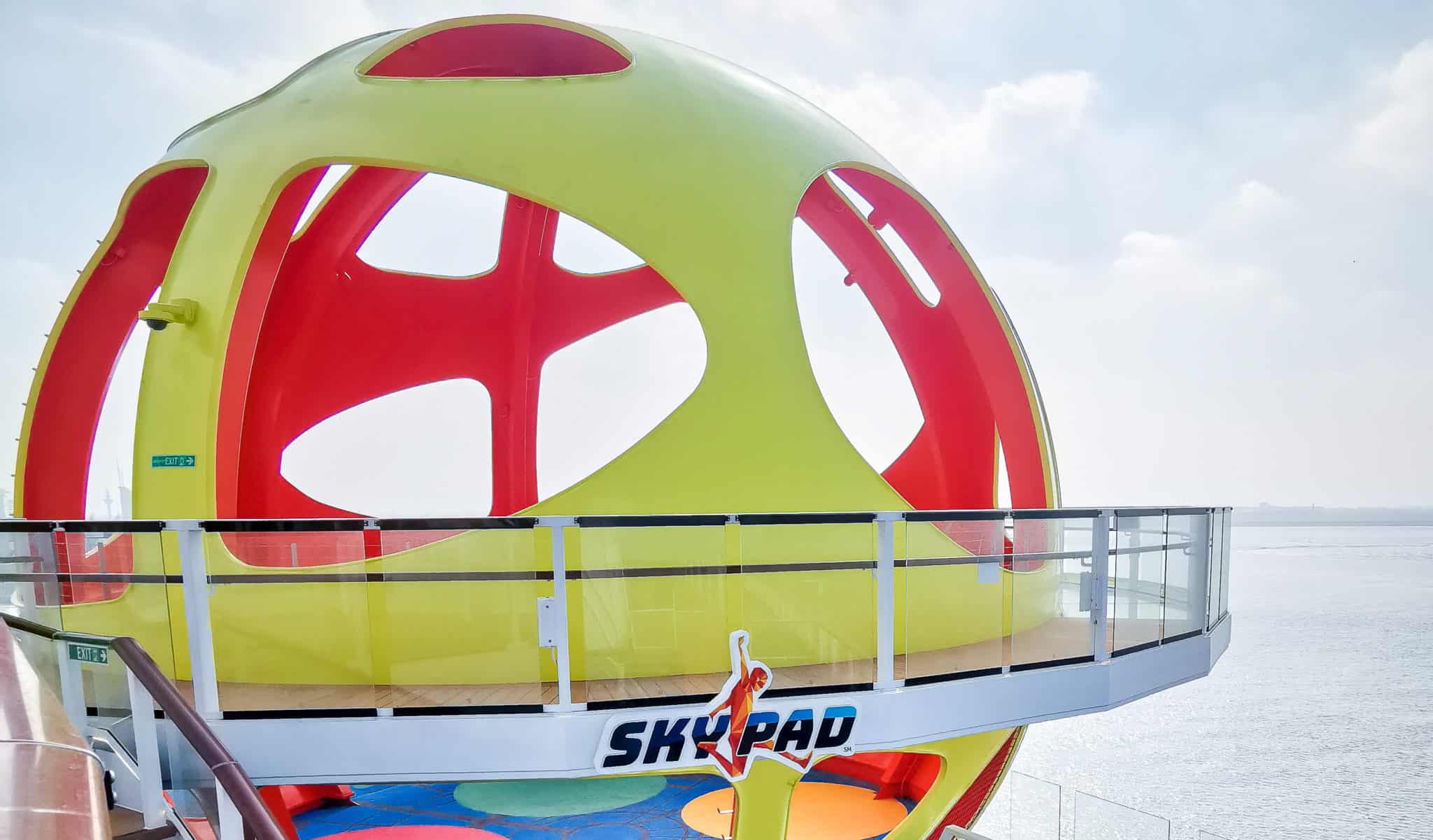 Later today, fans will have front-row seats to the ceremony celebration during a Facebook premiere event — a first for the cruise line. The lineup will include the ship’s blessing led by Seafarers’ House at Port Everglades, a performance from the Two70 venue onboard Quantum of the Seas in Singapore, and executives of Royal Caribbean in Florida and Meyer Werft Yard in Germany. The celebration will take place at 5 pm eastern time on Royal Caribbean’s Facebook page.

Odyssey is the second Quantum Ultra-class ship, and will begin her maiden season this summer sailing from Israel. Israeli residents can embark on three to seven-night voyages through October to destinations such as Rhodes, Santorini, Mykonos, Athens, and Cyprus.

Following her inaugural season, Odyssey will head to Fort Lauderdale, Florida to begin a schedule of six to eight-night Caribbean cruises.

Send this to a friend
Hi, this may be of interest to you: Royal Caribbean Takes Delivery of Newest Ship. This is the link: https://cruiseradio.net/royal-caribbean-takes-delivery-of-newest-ship/