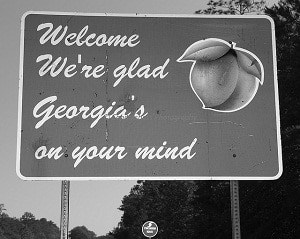 Will Savannah, Georgia be the next east coast cruise destination? The city council is evaluating a $279,500 two-phase cruise study that would evaluate environmental and navigational issues along with testing three possible cruise-sites. Which includes surveying the river to make sure it’s wide enough for cruise ships to turn.

According to SavannahNow.com, “The previous council authorized spending $50,000 for a study to examine the economic impact of a cruise line. State and tourism contributions paid for the remaining $80,000 for that study.”

The local residents of Savannah are not shy about expressing their feelings about the cruise study, one said, “If it is the downtown area that is to benefit from a cruise line terminal, then let the Downtown Business Association pay the 279K.”

With Savannah being only 107 miles from Charleston, SC and 140 miles from Jacksonville, FLA., it’s a question of the port operation even making sense. The region is unlike South Florida ports Miami and Fort Lauderdale, who see dozens of cruise ships.

The economic impact study showed that the initial cruise business would bring 288 jobs and create $8.7 million in annual salaries.