Holland America Line has announced who the senior officers will be aboard its new ship, Rotterdam, when it is delivered in July 2021.

Holland America previously announced that Captain Werner Timmers will be at the helm of Rotterdam. The 99,500 gross ton ship is currently under construction at Fincantieri’s shipyard in Marghera, Italy.

“Holland America Line has a solid foundation of exceptional leaders who are seasoned at delivering new ships, and these team members bring years of experience, knowledge and dedication to our brand,” said Gus Antorcha, president of Holland America Line.

“As we move toward delivery this summer, this team will be tasked with getting the ship ready to welcome guests and ensuring we have a happy complement of crew. We know they’re up to the task, and we congratulate them on their appointments.” 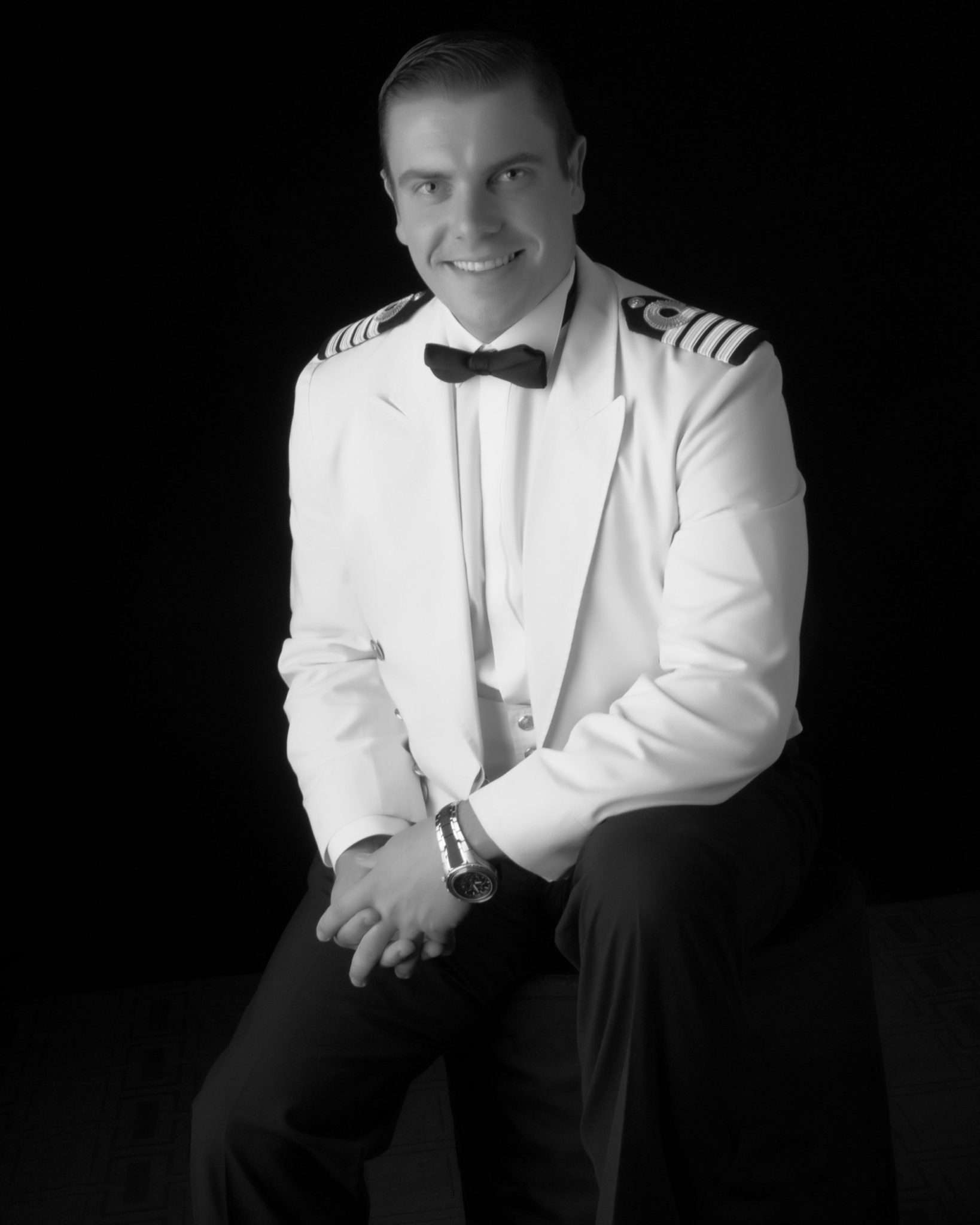 Kevin Beirnaert joined Holland America in 2006, and worked on Rotterdam, Eurodam, Nieuw Amsterdam, Koningsdam, and Nieuw Statendam, where he recently filled in as captain.

Hailing from Gent, Belgium, Beirnaert studied at the Hogere Zeevaart school in Antwerp, Belgium, where he graduated with a degree in masters nautical science. As a cadet and junior officer, he started his career with freight carrier Ecuadorian Line and on dredging ships in Dubai on the Palm Jumeirah project before joining Holland America.

He lives in Las Vegas, Nevada. 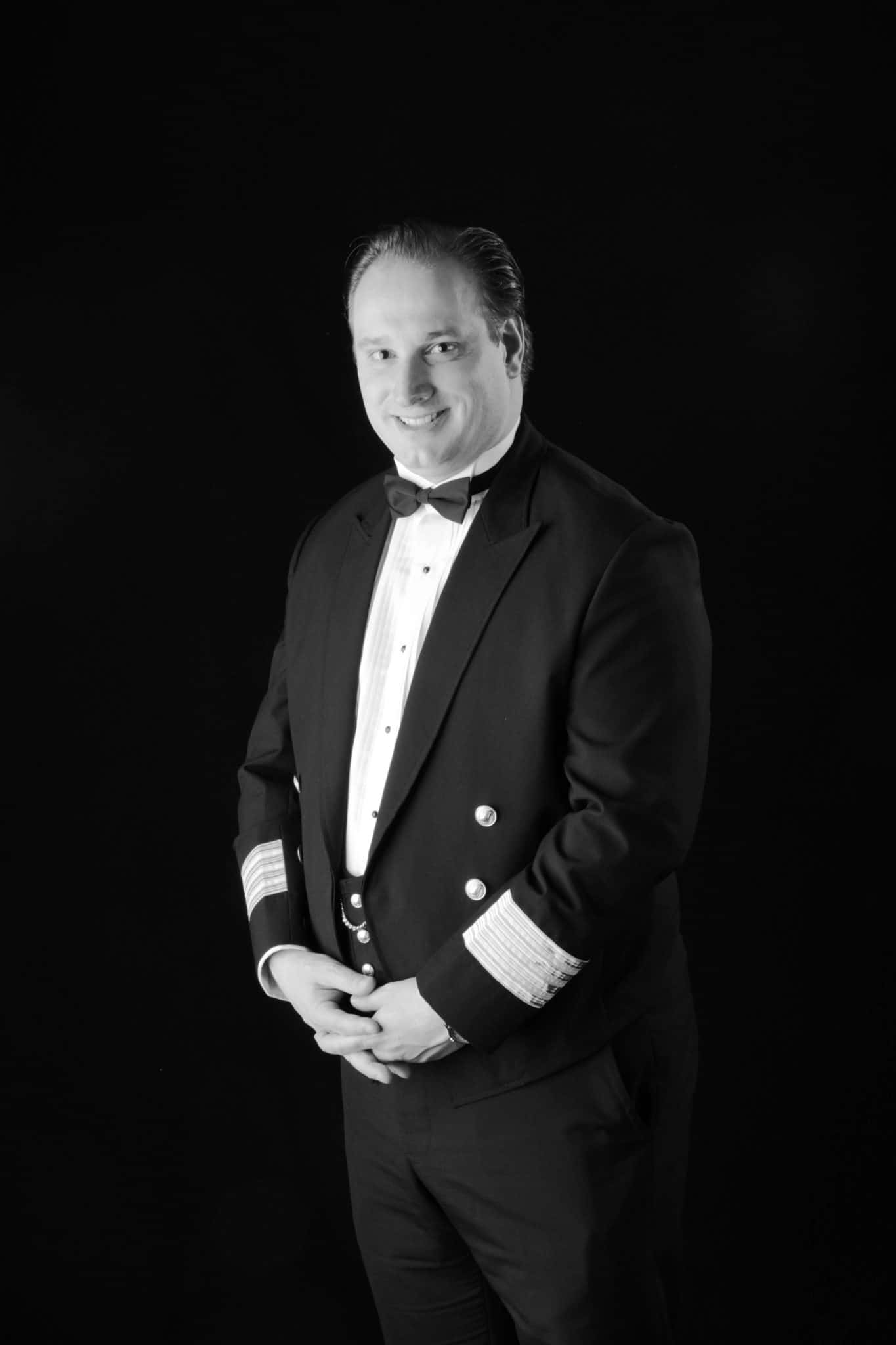 Since joining Holland America in 2005, Wessel van Oorschot has worked his way through the ranks of the food and beverage department from assistant maître d’ to hotel director. Van Oorschot studied hospitality management at Hotelschool Ter Duinen in Belgium and Baronie College in the Netherlands, and started his career with Holland America as an intern.

Rotterdam will be the fourth ship he has launched with the company, having previously introduced Nieuw Statendam, Koningsdam, and Nieuw Amsterdam.

When not on board, van Oorschot lives in the Philippines with his wife, who is a shipboard doctor with Holland America. 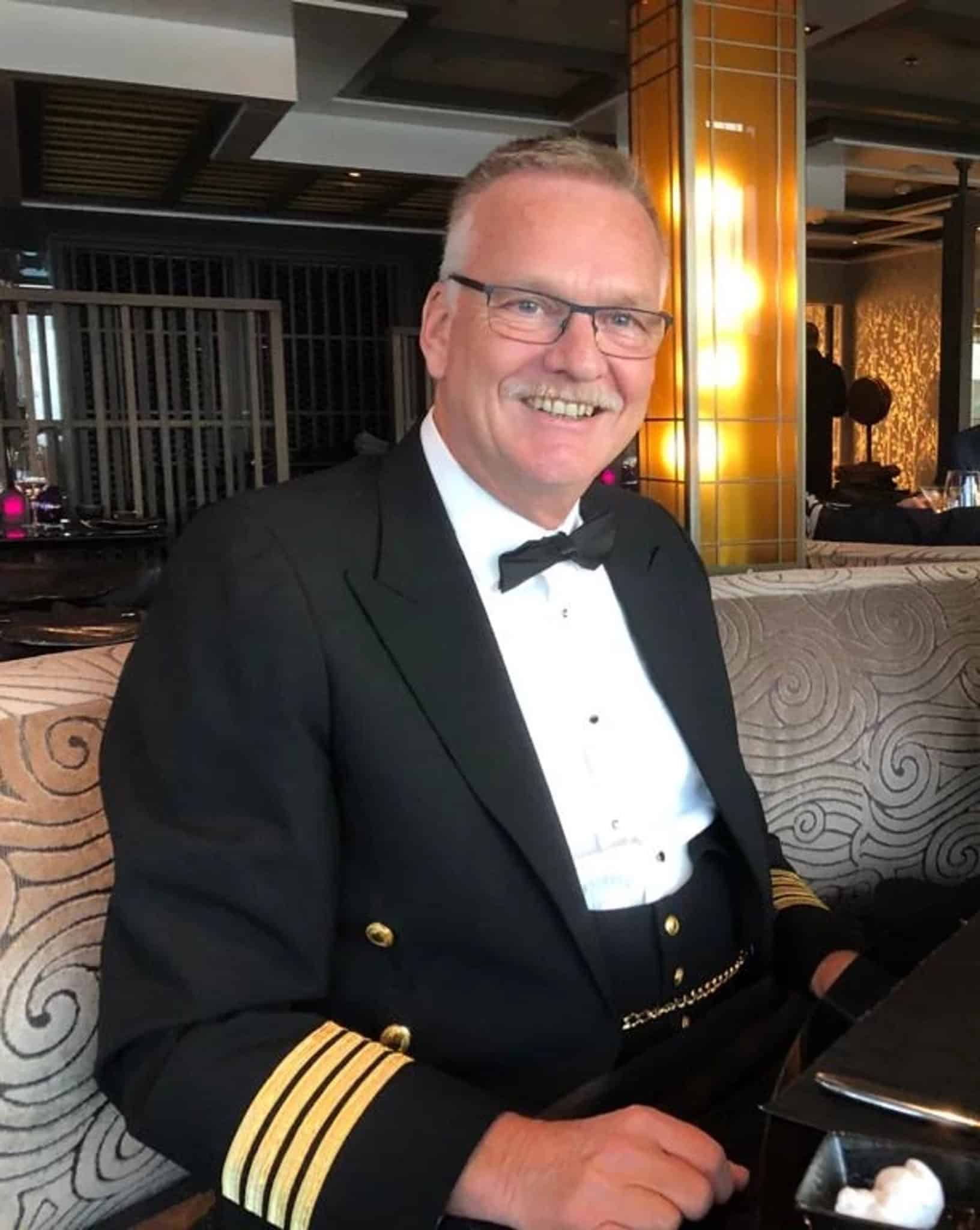 A Dutch native from Drachten in the province of Friesland, Peter Massolt has worked a total of 19 years with Holland America, from 1980-87 and then again from 2008 onwards. During his time with the company, he has worked on ss and ms Rotterdam, Ryndam, Prinsendam, Statendam, Veendam, Volendam, Noordam, Nieuw Amsterdam, and Nieuw Statendam.

In his free time, he enjoys restoring Land Rovers, camping, and aerobatic flying. He speaks Dutch, English, German, and Frisian.

Wim Akkerman joined Holland America in 1994 following an apprenticeship on cargo reefer vessels. Raised in the small village of Nederhorst den Berg, the Netherlands, Akkerman went to the Zeevaart maritime college and became a maritime officer, but he chose a technical route. 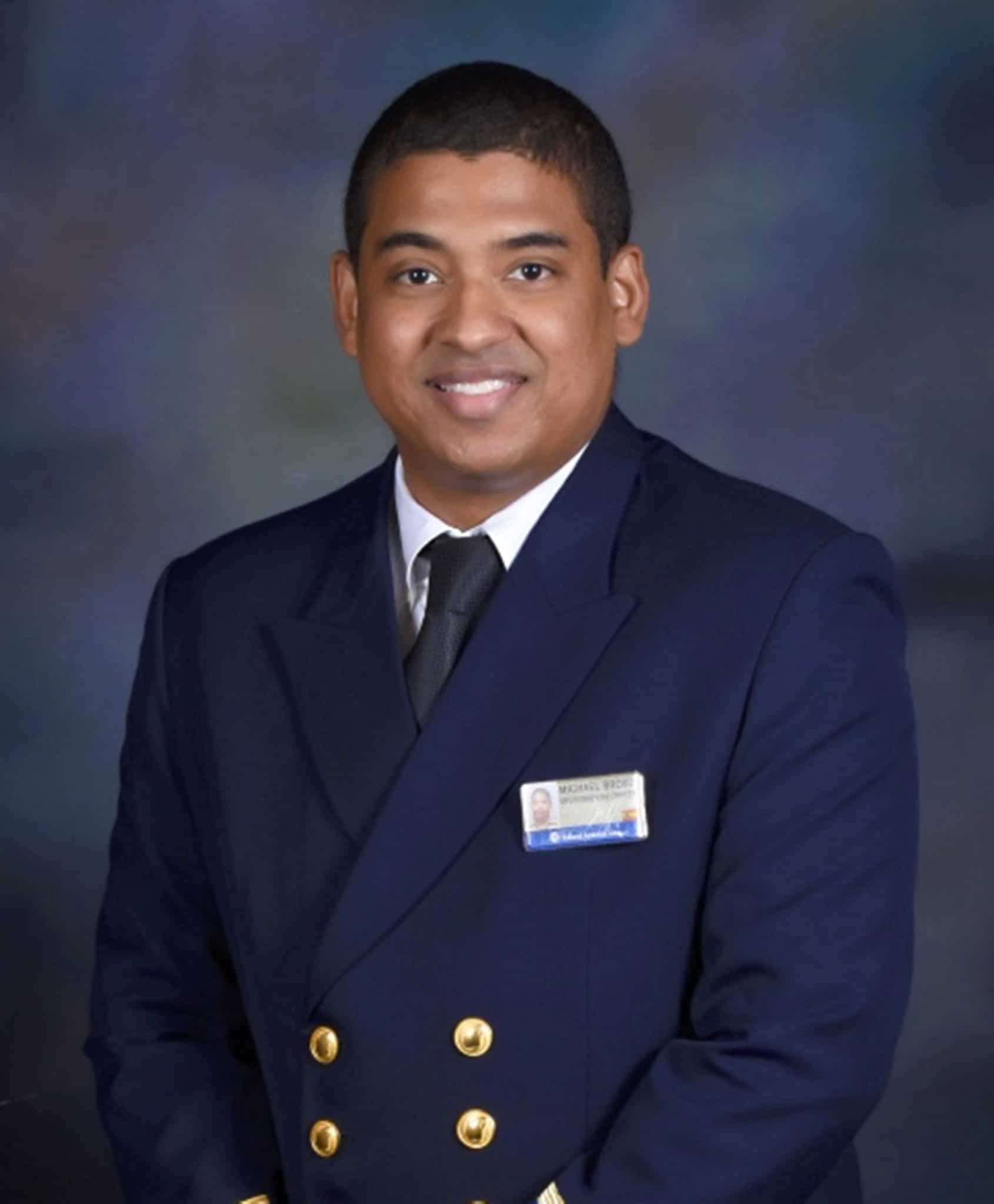 A native of Panama where he still lives, Michael Brown joined Holland America in 2016. Previously, he was a marine engineer in the cruise industry.

When not working, he enjoys spending time with friends and watching movies.

The third in the Pinnacle Class, Rotterdam will carry 2,668 passengers and feature highly successful amenities and innovations introduced with her sister ships. It is the seventh ship to to bear the name Rotterdam for Holland America, and the 17th ship constructed for the line by Italian shipyard Fincantieri.

Send this to a friend
Hi, this may be of interest to you: Senior Officers Named For New Holland America Ship. This is the link: https://cruiseradio.net/senior-officers-named-for-new-holland-america-ship/