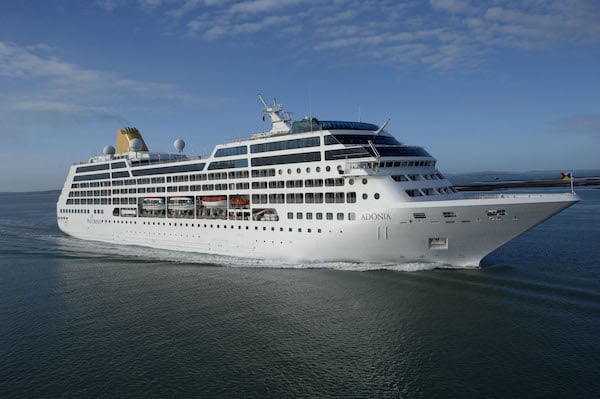 It’s the end of an era for Carnival Corporation’s social impact cruise line, Fathom, as they announced last week that the cruise line would cease operation in the summer of 2017.

The cruise line first launched social impact do-good cruises in the Dominican Republic earlier this year, and also opened up the Cuba market to the world (including Americans!) in May. The Dominican Republic market showed little interest while the Cuba cruises have been extremely popular.

The Fathom brand will remain in Amber Cove, Dominican Republic and operate social impact shore excursions like teaching English, making water filters, and pouring concrete in houses. The ship, ms Adonia, will be transferred back to P&O Cruises.

According to USA Today, Carnival Corporation has already requested approval for another cruise line to take its place in Cuba come June 2017.

If you were looking to sail Fathom but never got around to it, you’ve got approximately six months to hop on the ship before it’s too late!

Send this to a friend
Hi, this may be of interest to you: Social Impact Line Fathom Ends Service in Mid 2017. This is the link: https://cruiseradio.net/social-impact-line-fathom-ends-service-in-mid-2017/