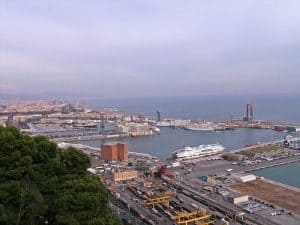 Mediterranean ports accounted for 70% of the number of passengers arriving in Spain, which means 5.5 million cruise passengers visited at least one of our ports.

The numerous destinations of the Mediterranean have made it the second largest world market, with more than 26 million passengers in 2011, after the Caribbean (31 million). While the latter grew by 1.1%, the former grew by 10%. According to these figures, one of five visited a Spanish destination in the Mediterranean.