Cruising has certainly changed dramatically over the years.  From the Mayflower, to Mardi Gras and Anthem of the Seas, cruising has evolved dramatically over the course of history.  With the changes in lifestyle, communication, and what people do for entertainment, it’s always different and constantly changing.  Cruise lines understand that, and change with that.  Here, we give you a look inside the evolution of cruising throughout the years. 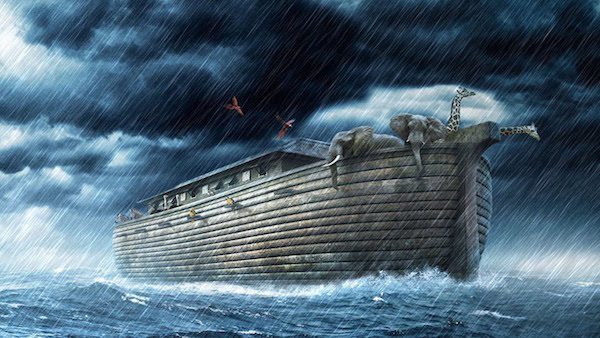 Artist depiction of how the ark may have looked. photo: YouTube 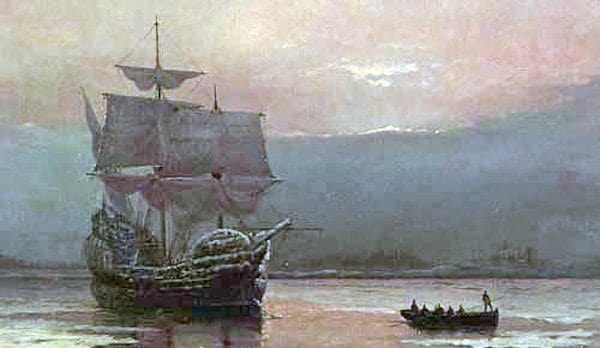 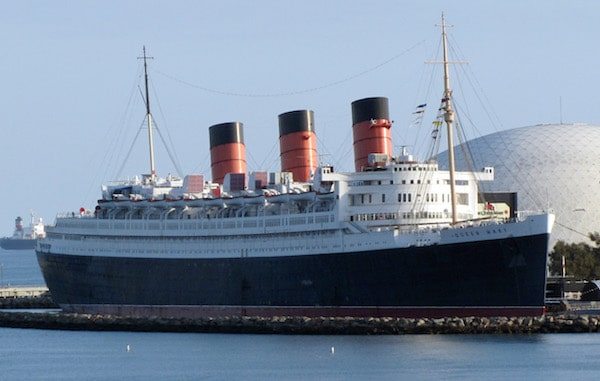 6. Sovereign of the Seas 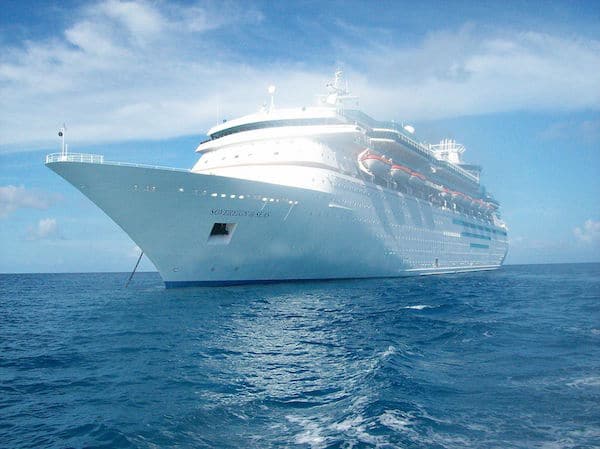 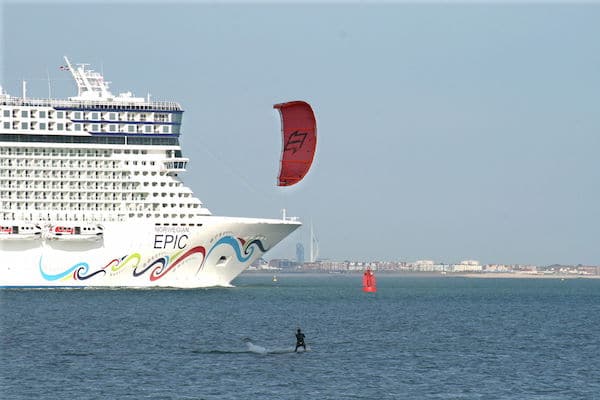 9. Oasis of the Seas 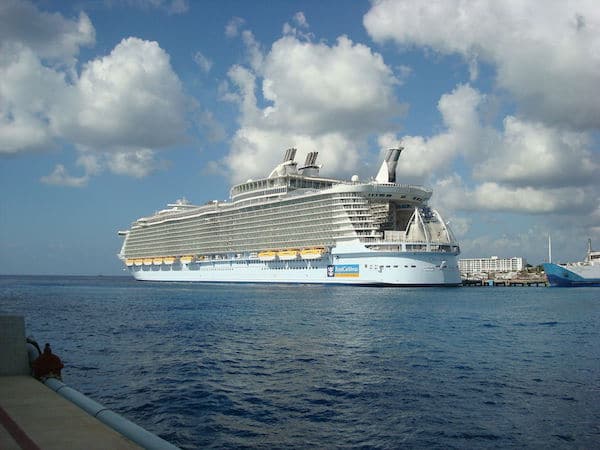 There are even bigger and badder ships on the horizon so stay tuned!

9 Cruise Pictures We All Take

Send this to a friend
Hi, this may be of interest to you: The Evolution of Cruising. This is the link: https://cruiseradio.net/the-evolution-of-cruising/