Two brand new massive cruise ships will be plying the Caribbean waters in the next couple of weeks.

Anthem of the Seas 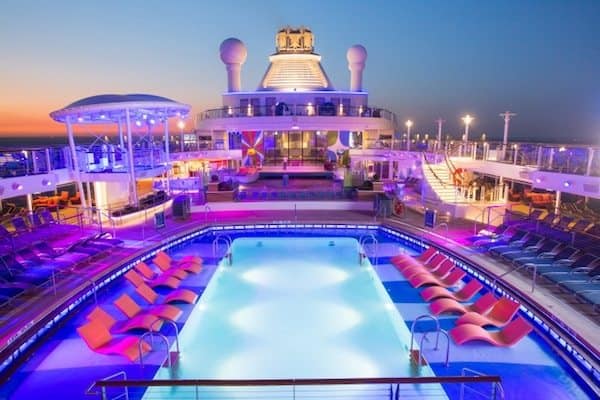 Arriving November 4, Royal Caribbean’s Anthem of the Seas recently left Southampton bound for the NYC area (technically Bayonne, NJ but right across the East River). This will be the largest homeported ship in the NYC area and will offer year-round Caribbean, New England and Bermuda sailings. 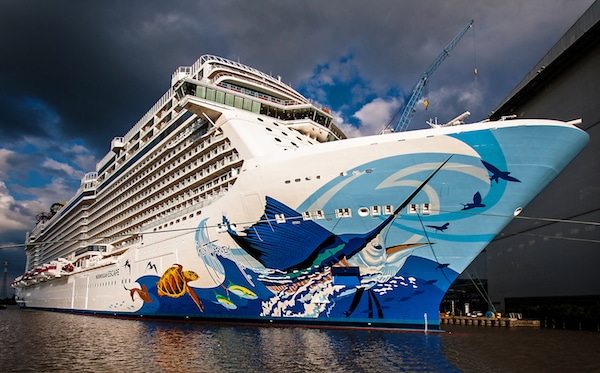 Just down the coast, Norwegian Escape arrives in Port Miami on November 9. At 164,600 gross tons, this ship will be the largest ever to home port year-round in Miami. Norwegian Cruise Line’s Norwegian Escape is the first ship in their Breakaway-plus class.