Viking Ocean Cruises will be expanding their destination-focused cruising to the Caribbean and North America starting September of next year – for a short time only!  The line will feature five new itineraries aboard Viking Star. 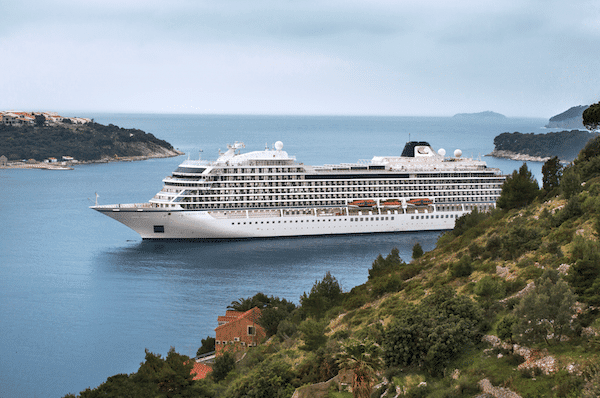 These new itineraries were created partly to honor the early Viking trade routes beyond Scandinavia, and will provide an alternative to the cruises usually offered in the area.  This will include more time in port and unique experiences not found on other cruise lines.

Viking Star has been classified as a small ship, and was engineered so that it is allowed access into smaller ports, making it a perfect choice for cruisers that might want a more unique itinerary.  Some features of the ship include all veranda staterooms, a Nordic spa, the Wintergarden featuring afternoon tea service, and an onboard cooking school.  She has two sister ships under construction, set to be delivered in 2016 and 2017.

Is Cruising Safe During Travel Alerts?