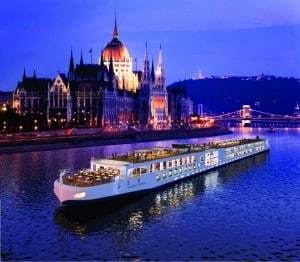 Viking River Cruises announced earlier this week that they’ll be adding six new long ships in 2013, in addition to six ships being delivered this year. With the six additional vessels, Viking will have invested over $400 million in its fleet development program over three years.