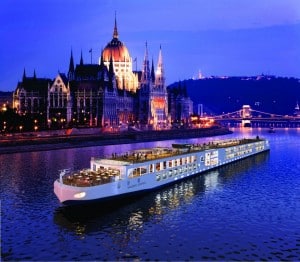 Viking River Cruises recently announced it has placed an order for 10 additional Viking Longships, bringing the total number of new ships launching next year to 10 and the number launching in 2014 to eight. The launch plan will easily surpass the industry record Viking set in 2012 with the introduction of six new ships in a single season. By the end of 2014 the company will have introduced a total of 24 new ships in a three-year period, a fleet expansion unprecedented in the cruise industry.

“The river cruise segment is rapidly growing, as more travelers are inspired to experience old destinations in a new way,” said Torstein Hagen, Chairman of Viking River Cruises. “Because of the overwhelmingly positive response we have seen from our passengers in the first season of our revolutionary new Viking Longships, we are pleased to continue our expansion to meet that demand.”