This may sound random, (it pretty much is) but I was at dinner the other night and someone asked me: “What is that orange pilot boat thing?” (exact words).

Having grown up on the water my whole life and family members that have been in the merchant marines for generations, I can’t help but chuckle when I am on a ship and people see the pilot boat and make up what they think it is.  I just want to burst their bubble and tell them what it really is, but I get humor out of all the different reasons why some random boat is pulling up next to our cruise ship.

Here is my cliff notes version of what a pilot boat is.

Vessels over a certain tonnage and drawing a certain amount of water require a river pilot onboard, and you will also find this if the ship is flying under a non-US flag.

What is a river pilot?

A river pilot is a person who has great knowledge of the river or basin that the cruise ship is in.  A lot of the rivers have sharp turns, angles, and ragged bottoms; a river pilot knows where everything is in the river and can keep the ship away from the possible dangers.  A river pilot makes a great living but deserves every penny.  Imagine bringing a 1,000 ft. cruise ship down a winding river in zero visibility or with a 40 mph crosswind. I don’t know about you, but I sure couldn’t handle that.

A river pilot has to move from the pilot boat to a ship that’s moving about 15 mph.  If the river pilot fell from the ship while he was making his way between vessels… well you can imagine what the propeller would do. 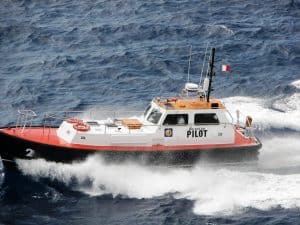 What is a pilot boat?

So the next time you are on the cruise ship and you hear people talking about the infamous pilot boat… you’ll know what it’s actually all about! 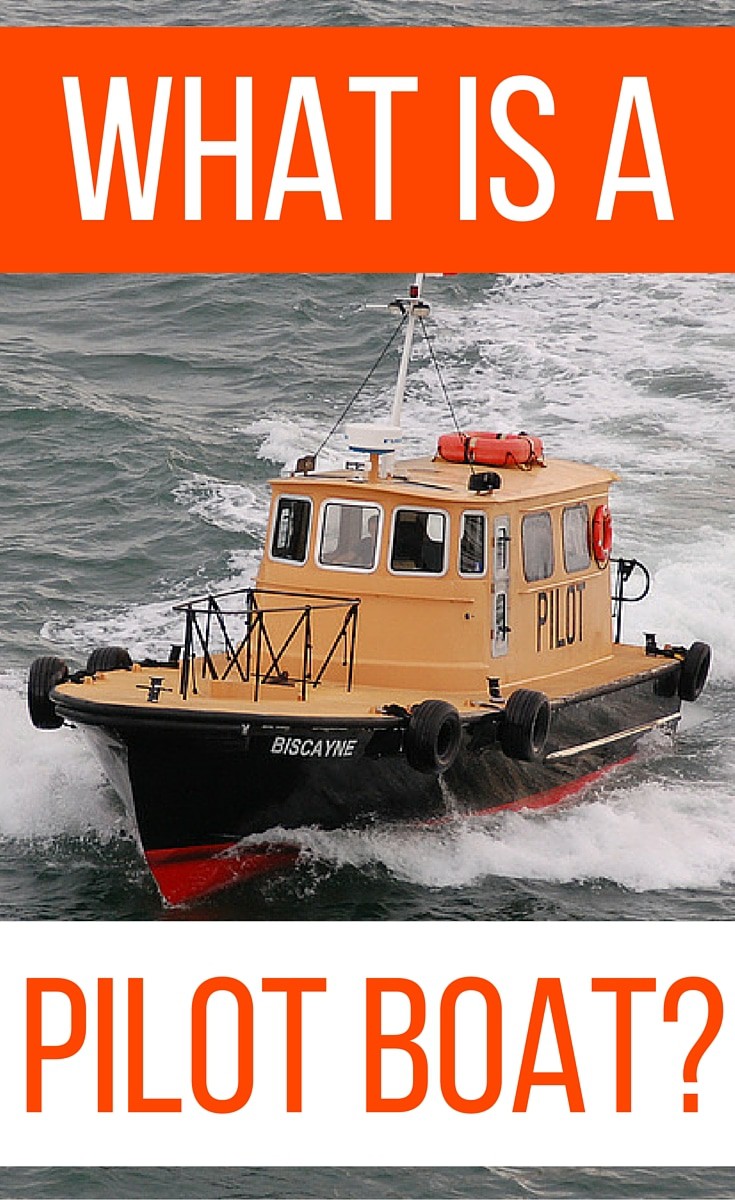 10 Questions with a Cruise Director