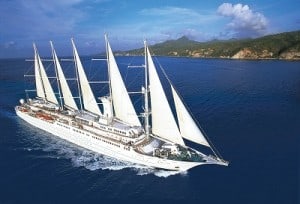 Leading Windstar’s new offerings for 2013 are seven entirely new voyages, each designed to provide guests a unique sailing experience in extraordinary destinations.  The 2013 schedule is highlighted by two 11-day voyages, Footsteps of Faith, exploring origins of world religions between Athens and Alexandria, and Scandinavian Tapestry, which includes scenic sailing in the Norwegian Fjords and Stockholm Archipelago.  New voyages also include intimate explorations through the British Isles, the French coasts, and the Canary Islands.

When should you purchase cruise travel insurance