Windstar Cruises has announced that two of its six yachts are now in French Polynesia, giving it the largest presence for a small ship cruise line in the region.

The line resumed sailings in French Polynesia and Tahiti in July, with vaccinated guests and crew sailing aboard the 148-passenger Wind Spirit sailing yacht, which was designed specifically for the region. Windstar has established roots in Tahiti and with the local community, and has been operating there for four decades. 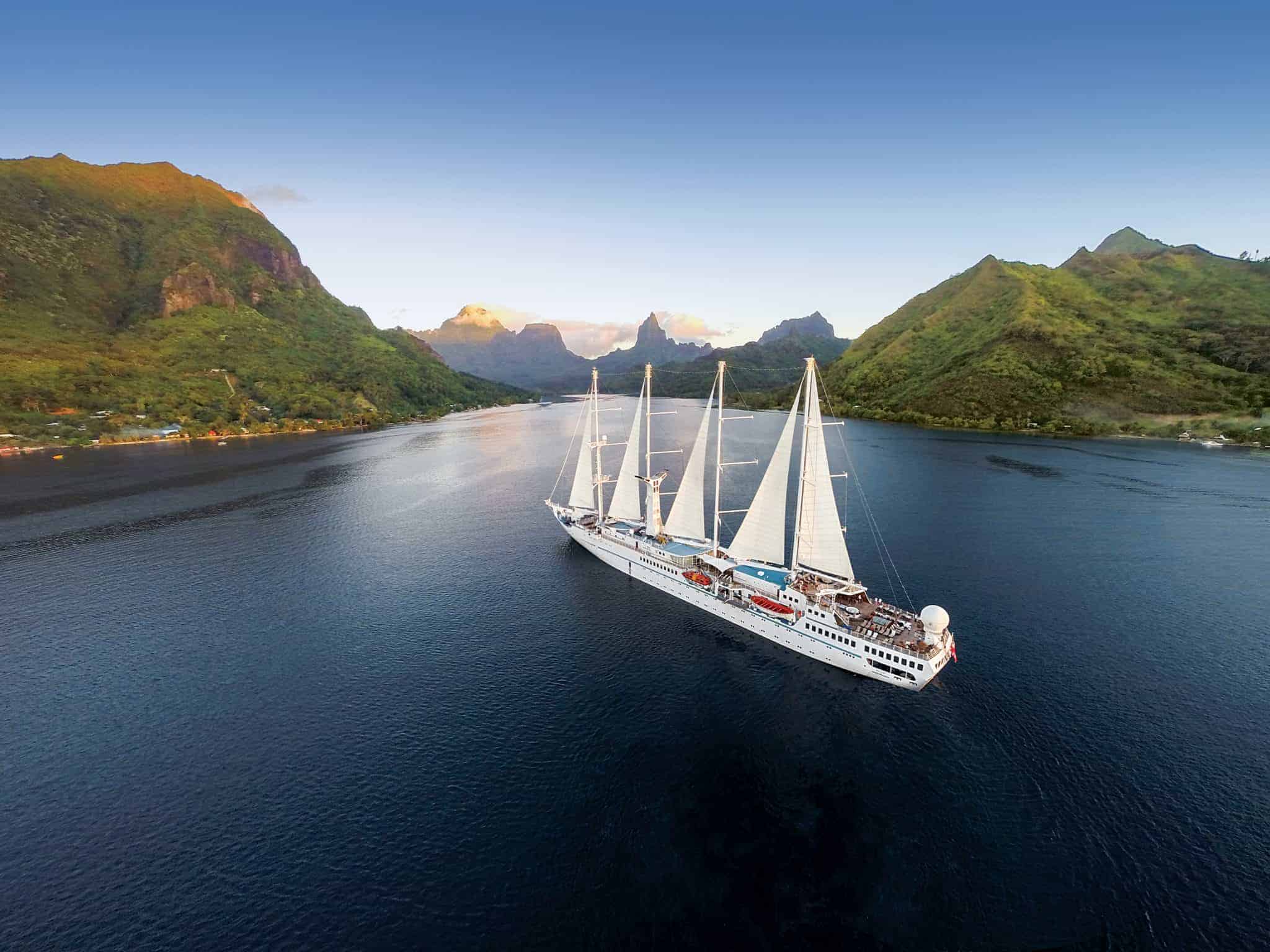 Wind Spirit typically sails year-round from Tahiti. The line’s all-suite yacht Star Breeze will begin sailings from Papeete on October 17, staying there through the end of March 2022.

“It gives guests a unique chance to sail in Tahiti on the larger, more amenity-intensive yacht in spacious ocean-view suites,” explained Windstar President Christopher Prelog. “Tahiti and the local Tahitian community are a big part of Windstar’s family, and we are thrilled to have two ships in this amazingly beautiful part of the world for the first time in the company’s history. I am looking forward to a visit soon.”

“In addition, Star Breeze’s presence will allow Wind Spirit to receive some planned maintenance and updates from mid-November through February without interrupting [guest operations].” 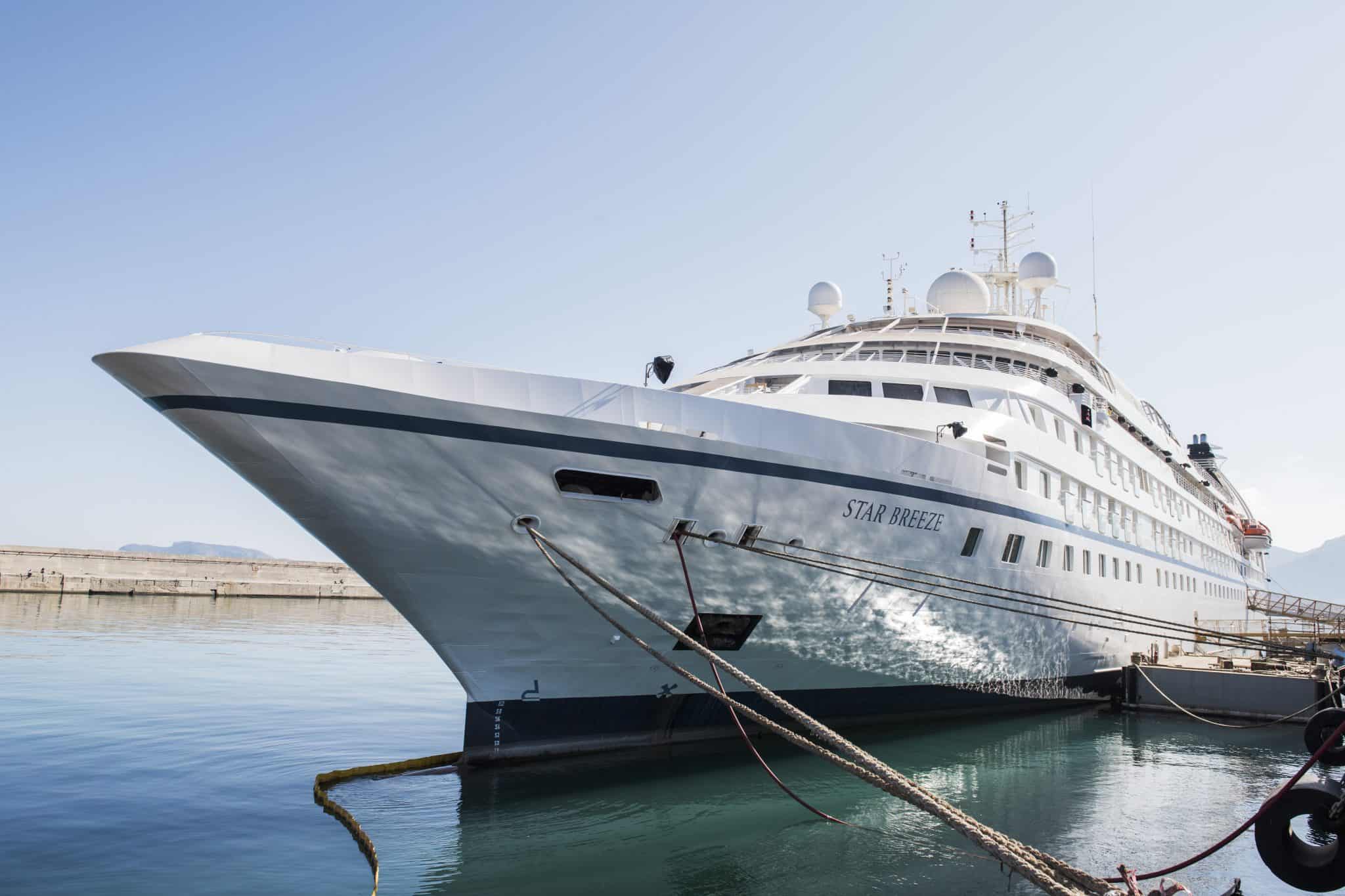 Windstar’s three Star Plus Class yachts have been undergoing major transformations, with Star Breeze the first to emerge from them in June. Just this week, the line took delivery of another one of its renovated Star Plus Class vessels: Star Pride.

The cruise line offers an included private event on its Tahiti cruises: an exclusive beach party and locally-sourced feast on one of Bora Bora’s tiny islands, followed by a fire-dancing performance. An aft Watersports Platform lowers into the water on both yachts to allow swimming right from the vessel. Guests have free access to watersports equipment including snorkeling gear, floating mats, kayaks, paddle boards, and tubes, and they can also go waterskiing.

Send this to a friend
Hi, this may be of interest to you: Windstar Cruises Adds Second Yacht in French Polynesia. This is the link: https://cruiseradio.net/windstar-cruises-adds-second-yacht-french-polynesia/