After years of buzz, it looks as if the much-ballyhooed plans to build a Titanic replica have hit, if not an iceberg, certainly a rough patch. Depending on which source one believes, the ship – plans for which were originally announced by Blue Star Line’s president, Clive Palmer, in 2012 — has either had its debut pushed back to 2018 or possibly scuttled completely.

Earlier this month, Palmer announced that the ship — a recreation of the infamous ocean liner which sank in 1912 — would see its initial sailing pushed back from 2016 to 2018. But Australian Leisure Management, which bills itself as “the leading source of information for the leisure industry,” claimed this week that the project has “sunk without even getting off the drawing board.” 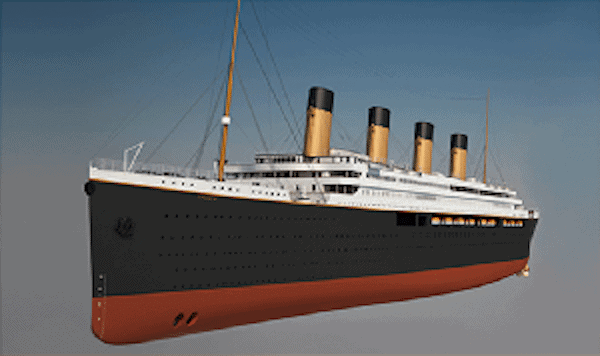 Not surprisingly, the controversial project has drawn its fair share of skepticism over the past four years, in no small part thanks to Palmer’s reputation for staging grand events built around what might generously be called publicity stunts. For example, Palmer announced in 2010 plans to create a commercially viable zeppelin, and he managed to turn a once popular resort into a money pit by adding animatronic dinosaurs and dubbing the park Palmersaurus. The politician, who heads up Australia’s Palmer United Party, describes himself in his Twitter bio as a “national living treasure.” So to say that the billionaire is eccentric would be an understatement along the lines of “hamburgers and French fries go well together.”

At one point, Palmer explained to those questioning the ship’s slow progression that the original Titanic took 7 years to build, failing to take into account the changes in technology which greatly sped up the process during the 100 years which have passed since that original build. And several times over the years, reports have surfaced claiming that the project had been cancelled, with Blue Star Line’s web page having not posted an update to their timeline in over a year and the Titanic II Facebook page virtually information free.

Will the recreated luxury liner ever be completed (or, if reports are accurate, even started)? Or will the entire saga prove to be one very long, wildly intriguing but ultimately pointless publicity stunt? Only time will tell… 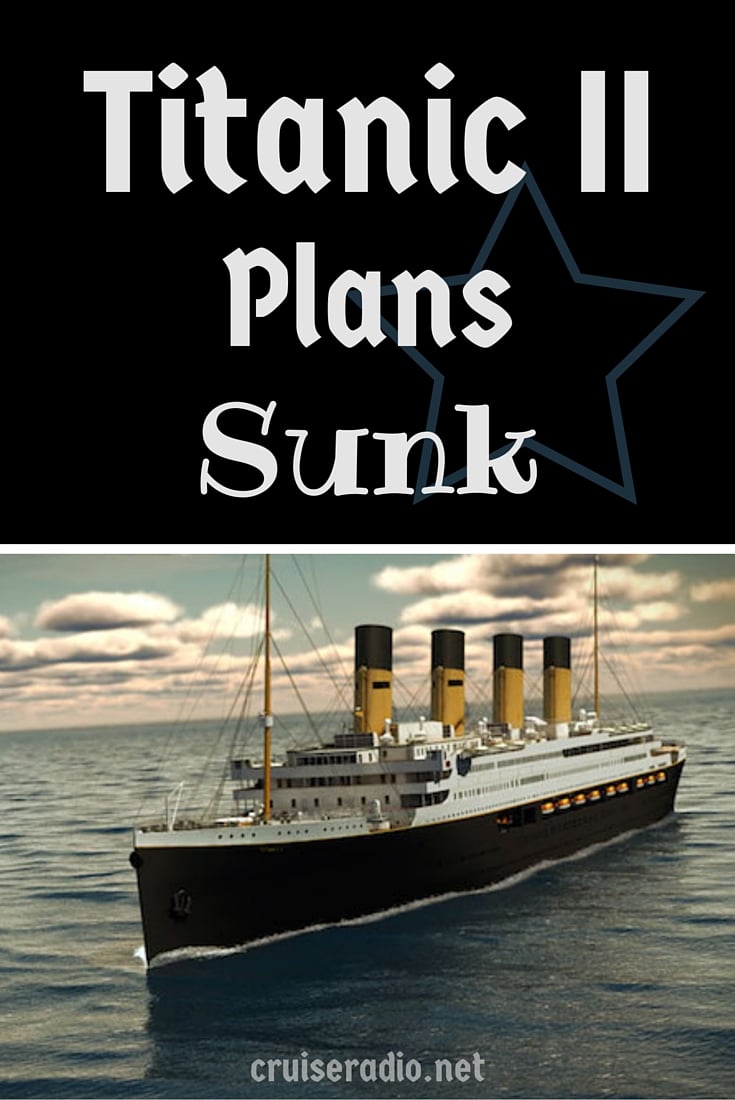