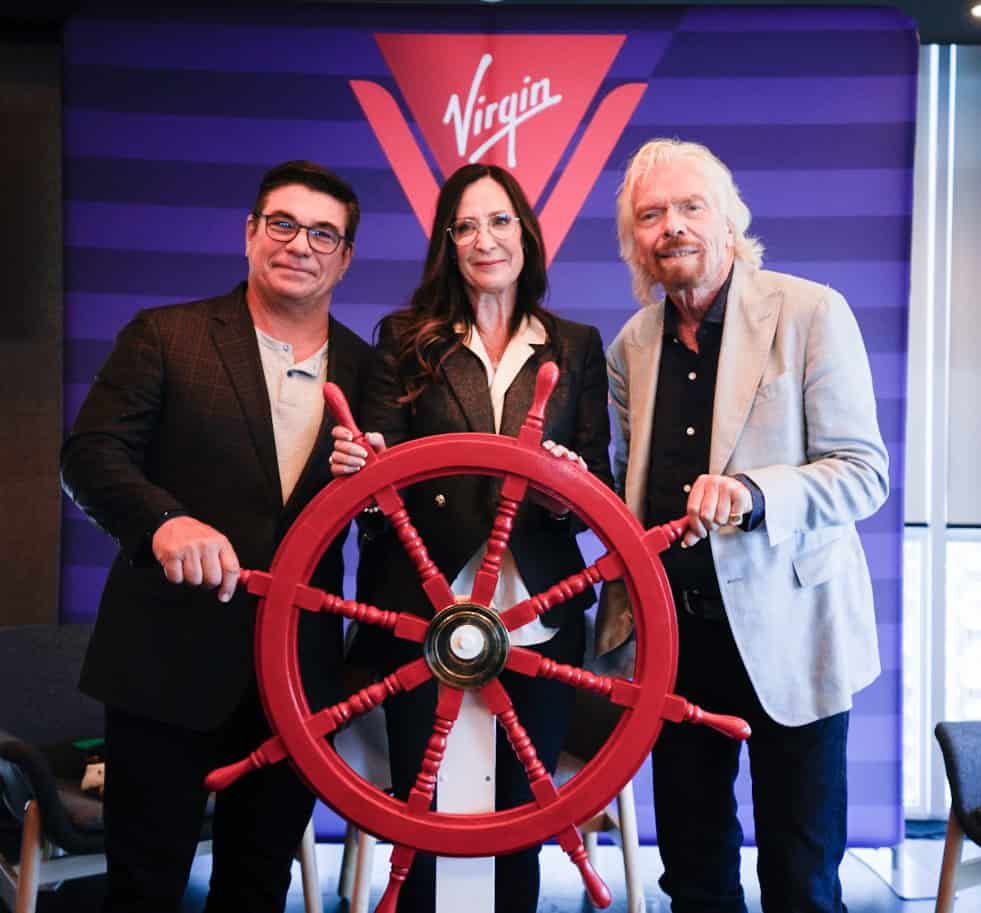 When Captain Williams takes the helm of Scarlet Lady in spring 2020, she will become the first Canadian woman to be captain of a ship for a major cruise brand. The company also announced a brand-new lineup of itineraries for their premier 2020 season.

“Captain Wendy’s extensive maritime background makes her an excellent choice to lead the Scarlet Lady, but it is her spirit and drive to approach life at sea differently that make her the perfect fit to join the Virgin Voyages family,” said Tom McAlpin, president and chief executive officer for Virgin Voyages. 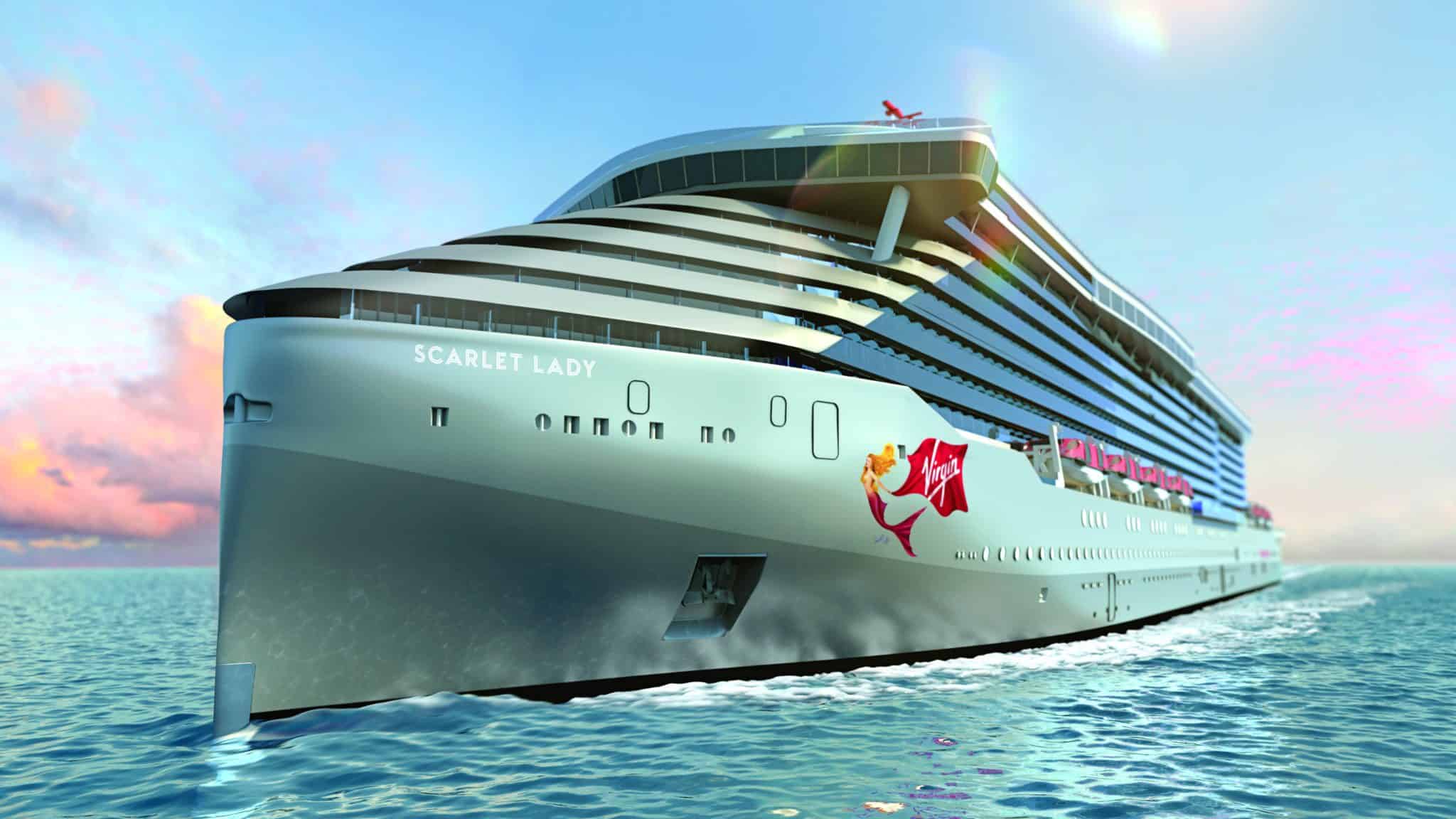 Originally from the coastal city of Sept-Îles, Quebec on the Northeastern coast of Canada, Captain Williams now resides on her hobby farm on Vancouver Island in British Columbia. Captain Williams has more than 28 years of experience working on ships at sea. Her extensive background includes more than a decade as a deckhand in commercial fishing off the western coast of Canada as well as working as a ferryboat captain.

Although she has spent more than 15 years working on the bridge of mega cruise ships, her role with Virgin Voyages will be her first promotion to Master of a cruise ship.

Send this to a friend
Hi, this may be of interest to you: Virgin Voyages Appoints Female Captain for Scarlet Lady. This is the link: https://cruiseradio.net/virgin-voyages-appoints-female-captain-for-scarlet-lady/