When most people think of Holland America’s Nieuw Amsterdam, they think of the ship currently sailing in the fleet. But did you know there were three ships with the same name before her? 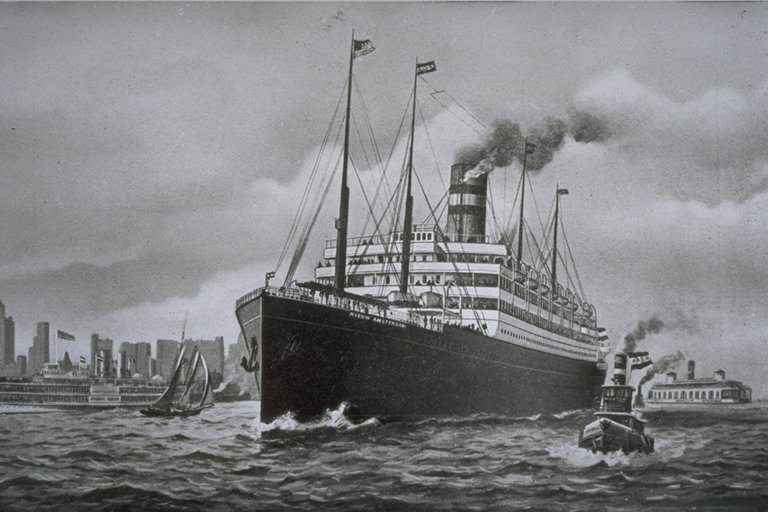 The first Nieuw Amsterdam was launched in 1906 and used both a full set of sails and steam driven engines. 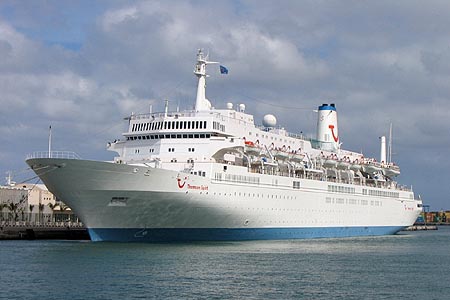 Launched in 1983, as one of the most luxurious ships of her time, she is still sailing today under Thomson Cruise Lines as the Thomson Spirit.

8. Goes Through A Lot of Food

In an average week, the ship goes through 11,800 pounds of beef, chicken, and seafood!

9. The Laundry Room is HUGE 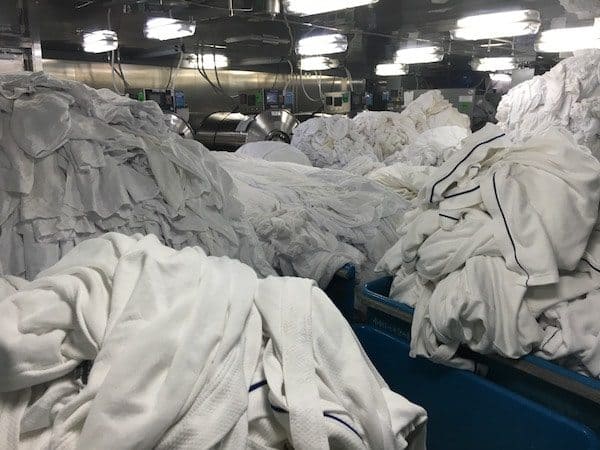 If you think you have a big laundry pile at your house, you haven’t seen the one onboard. You’ll find everything from robes, sheets, table clothes, and crew uniforms in here.

Have you ever sailed the Nieuw Amsterdam?

5 Ways to Deal with Bad Weather