Certain news stories are as easy for mainstream media sources to report as they are to get wrong… and when it comes to cruising, the one that tops both lists is norovirus outbreaks. Given how often the topic comes up – not to mention that misinformation spreads as quickly as any virus in the Internet age – we thought it important to set the record straight.

Simply put, norovirus is a tough-to-avoid virus that causes inflammation of the stomach and/or intestines and can be contracted in numerous ways. In fact, given that it can be spread by person-to-person contact, through contaminated food or water, and via contaminated surfaces – not to mention that it’s something you can contract over and over – it’s sort of amazing that we don’t all have “winter vomiting bug,” as it’s known in the UK, all the time!

While some folks – especially so-called journalists more interested in buzz-worthy headlines than facts – report on outbreaks aboard cruise ships as if they were the bug’s primary breeding ground, nothing could be further from the truth. In fact, approximately 20 million people each year contract norovirus, and that number alone should indicate to you not only how common it is, but that it is far more likely to be something you deal with on dry land than the high seas!

We recently saw a post in which a journalist advised people to avoid cruising, suggesting that they instead fly to their vacation destination. But of course, norovirus can just as easily be contracted on an airplane, at a resort like Walt Disney World or, heck, at your family reunion! So why do cruise ships get such a bad rap where the illness is concerned?

We’re so glad you asked.

It turns out that health officials track illnesses aboard ships, which means that once several passengers have fallen ill, it is reported as an outbreak. Once you’ve come into contact with the virus, the incubation period is generally between 12 and 48 hours. This, of course, means that if you fall ill at the beginning of a cruise, you’re not only going to still be on the ship when you fall ill, but likely pass it on to at least a few other people. The cruise line is required to report the outbreak to the CDC and the next thing you know, there’s yet another headline about an outbreak on a cruise ship.

If, however, you come down with the virus while on a plane, you will fall just as ill and are likely to infect just as many people… but because it does not happen within the closed environment of a cruise ship, it is never reported. Similarly, if you come into contact with norovirus at, say, an amusement park, there’s a good chance that you won’t even realize what it is, thinking instead that you’ve got a bad case of food poisoning.

The long and short of it is simple: Yes, people contract norovirus on ships… but not nearly as often as they do on dry land. But because of the circumstances, you rarely hear about the land-based outbreaks. And yes, once the virus strikes a ship, it is likely to spread given how easily contracted it is.

You can also try items like Mizu Towel. Mizu Towel is the world’s first bacteria detecting towel. It’s color changing strips detect residual soap, dirt, sweat, and bacteria metabolites. While its proprietary technology allows it to dry 3x faster than the average towel. Mizu is manufactured using the very same artisanal crafting methods native to Imabari, Japan – the haven for the world’s softest towels. Mizu towel is perfect for you to stay clean and healthy.

The good news is that for most people, norovirus is more an inconvenience than anything else, with the typical sufferer feeling better after a day or two. It can, however, be more serious in young children and the elderly. Sadly, there is no vaccine for the prevention of norovirus. That said, there are a few simple steps you can take to keep yourself as safe as possible. According to the Center For Disease Control, those steps include frequent hand-washing, cleaning and disinfecting contaminated surfaces, and making sure to run any potentially-infected clothing or bedding through the laundry. 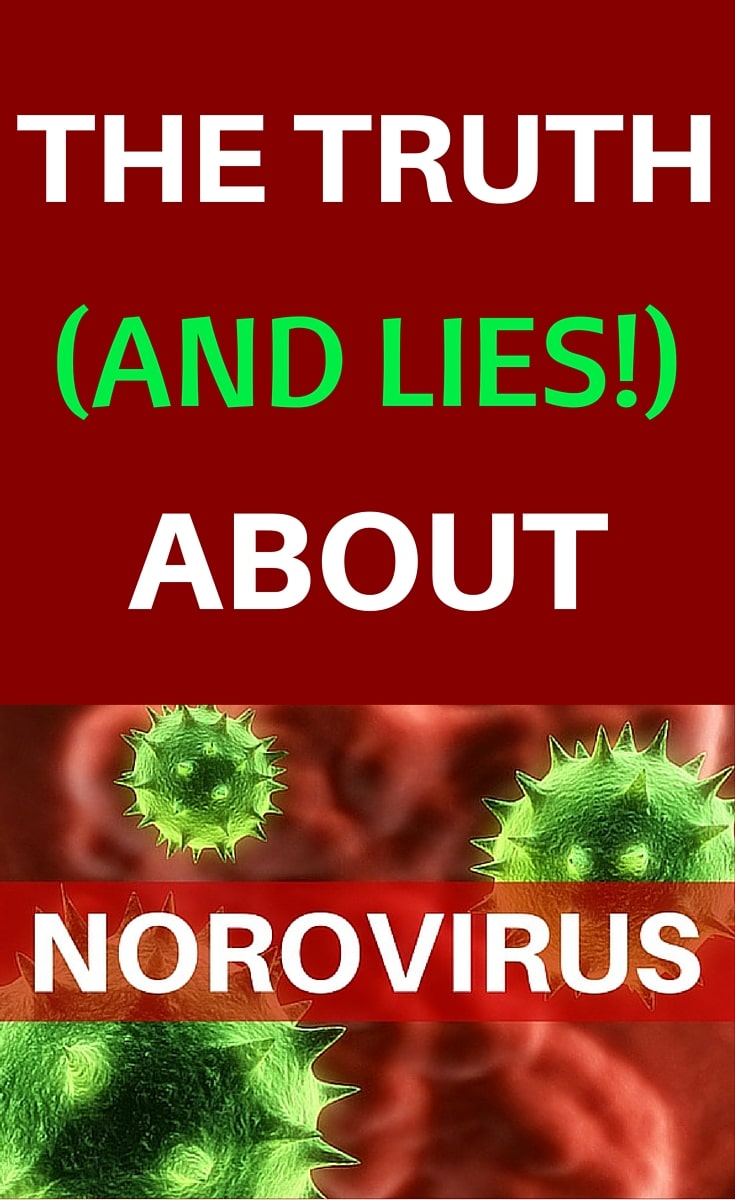 5 Cruise Complaints and How to Respond to Them

Send this to a friend
Hi, this may be of interest to you: The Truth (and Lies) about Norovirus and Cruises. This is the link: https://cruiseradio.net/truth-lies-norovirus-cruises/