You have to wonder what’s going through a local’s mind when they see thousands of cruise passengers pile off a cruise ship and flood their port. The economic boost is great, but what do the locals think when they see a tidal wave of cruise guests storming the pier like the beaches of Normandy?

Here are seven things that are possibly going through a local’s mind when a cruise ship docks. 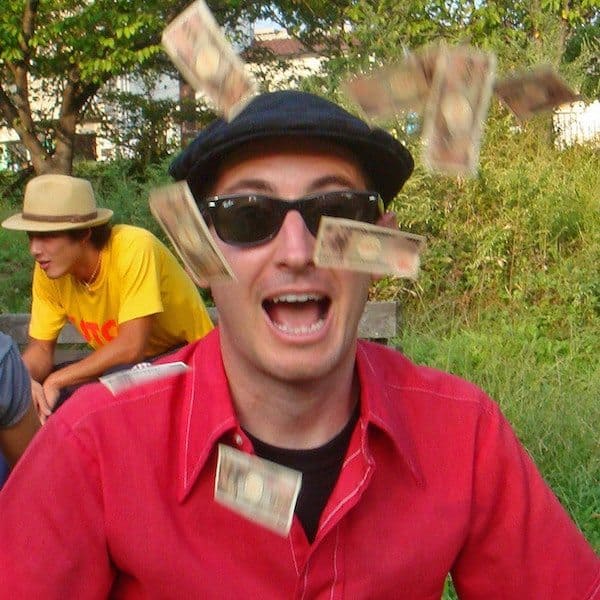 All these people want a taste of the islands and will probably take whatever I have to offer them. Taxi tour, hair braiding, or a moped rental – nothing is off limits to make a little cash. 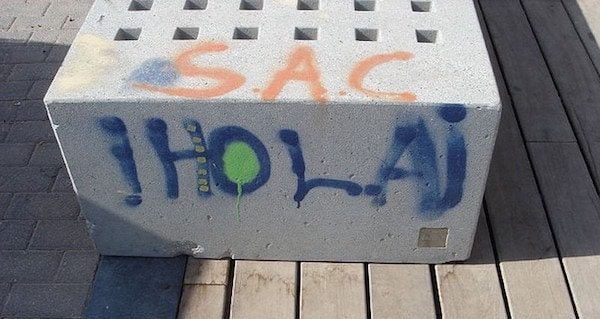 We get it, you took Spanish in high school. That’s great, but we actually speak English here since we see millions of English speaking cruise passengers each year. Save your poor attempt at Español for the Mexican restaurant back home. 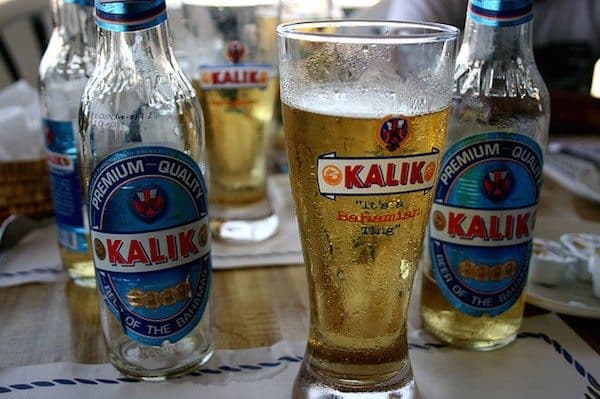 We know you want a local beer, we hear it every day. We’re happy to serve you one, but keep in mind our local beer is probably brewed the same way your domestic beer is – except we’re charging a lot more. 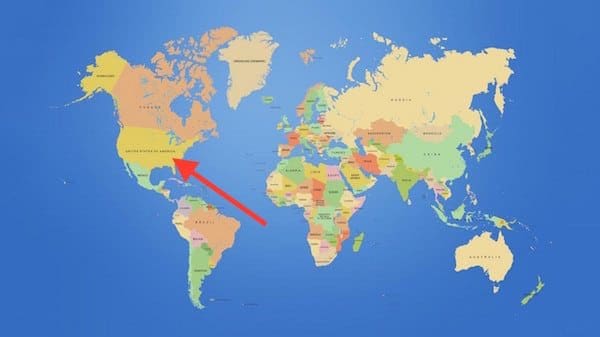 Believe it or not, we do know where the United States is. We went to school too. There’s a difference between NASA at Kennedy Space Center and Nassau, Bahamas.

5. You don’t want to go to the nude beach 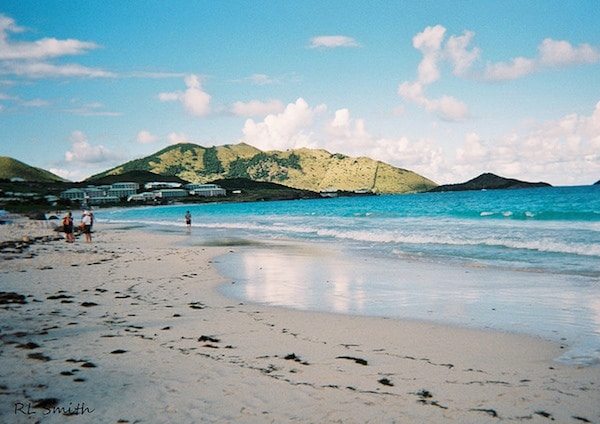 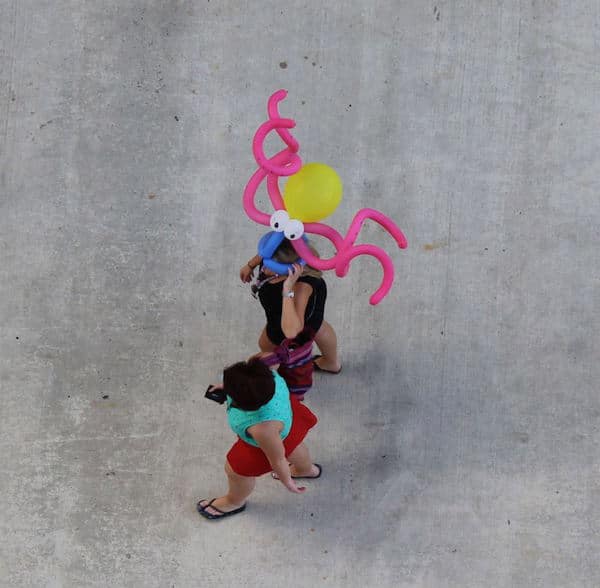 It’s awesome you don’t live here because you look really ridiculous with that balloon hat on. So ridiculous that we’re happy to take a photo of you wearing it and sell the said photo to you for $20. 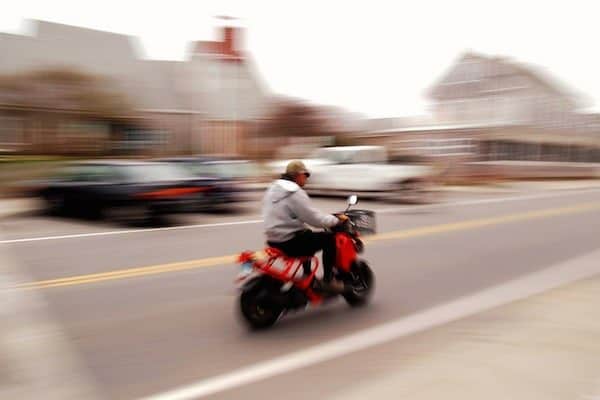 Alright, boys, gas the mopeds up. There are five thousand people flooding the streets who don’t know how to drive on the correct side of the road, and we are going to make some easy money by renting them out our vehicles anyways. “No one drive near the cruise pier!”

In all seriousness, know what you’re doing when you’re renting a moped. You don’t want to arrive to the pier as a passenger and leave as cargo.

7 Things Everyone Knows About Nassau

Send this to a friend
Hi, this may be of interest to you: 7 Things Locals Think (But Won’t Say) About Cruisers. This is the link: https://cruiseradio.net/7-things-locals-think-when-a-cruise-docks/