Carnival Cruise Line’s brand new Carnival Horizon was heading back from an eight-night Caribbean sailing when it struck the cruise terminal while docking in Manhattan this morning. 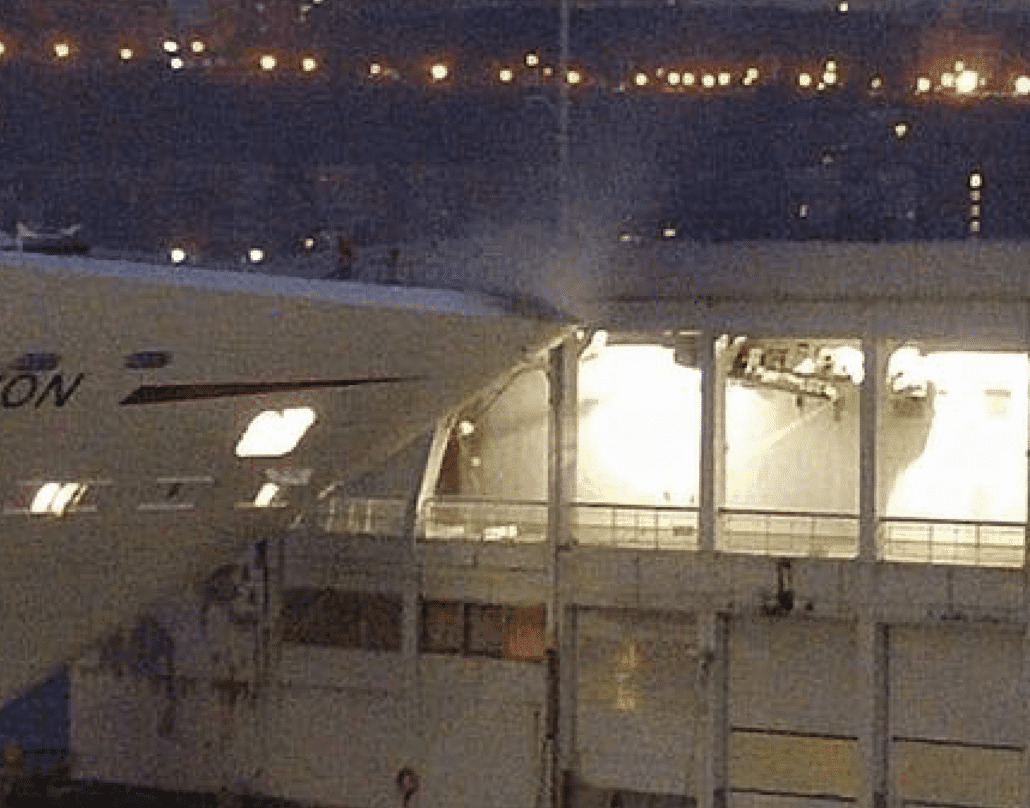 Carnival Cruise Line said in a statement, “While docking this morning in New York, Carnival Horizon made contact with the west end of pier 90.   There were no injuries to report and impact to the bow of the ship was minor.  Assessments of the pier are currently underway. The U.S. Coast Guard and other authorities have been notified.”

The statement went on to say, “There has been no impact to our debarkation process this morning and embarkation for today’s sailing is expected to proceed as normal.”

When coming into the harbor the ship has to make a 90 degree turn to dock at Pier 90.

A retired ship captain told us this morning, “Currents in the river impact navigation tremendously in New York Harbor. It brings a whole different dynamic for handling the vessel. Even though ships have very strong bow thrusters and propellers that can turn on a dime, it’s not uncommon to have a tugboat to assist with docking and undocking operations in port.

Earlier this month Carnival Horizon was forced to cancel a port because of technical issues. 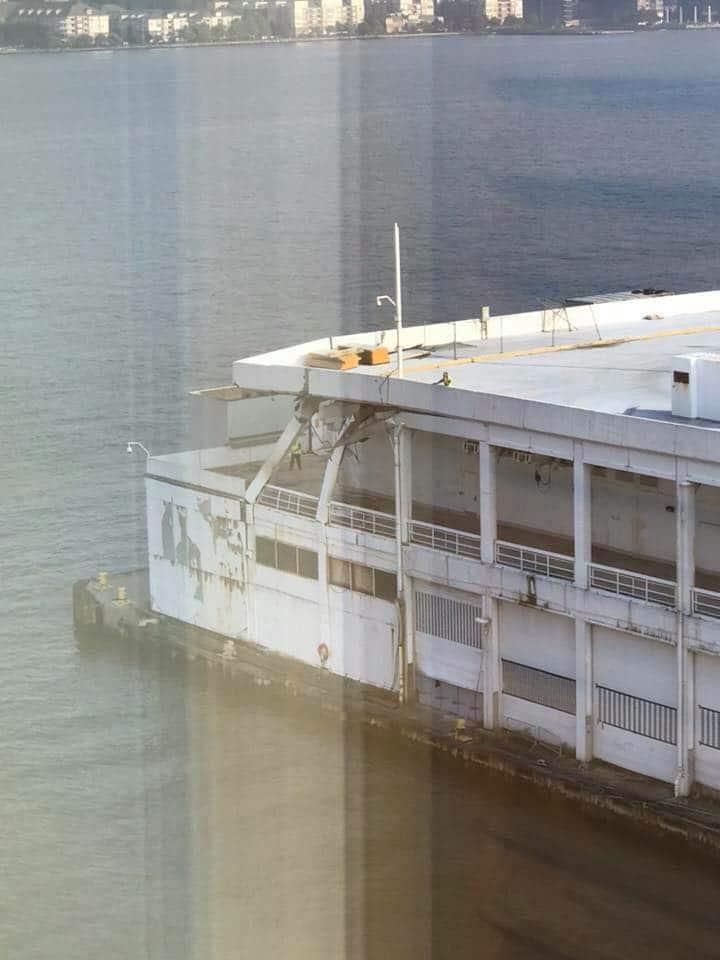 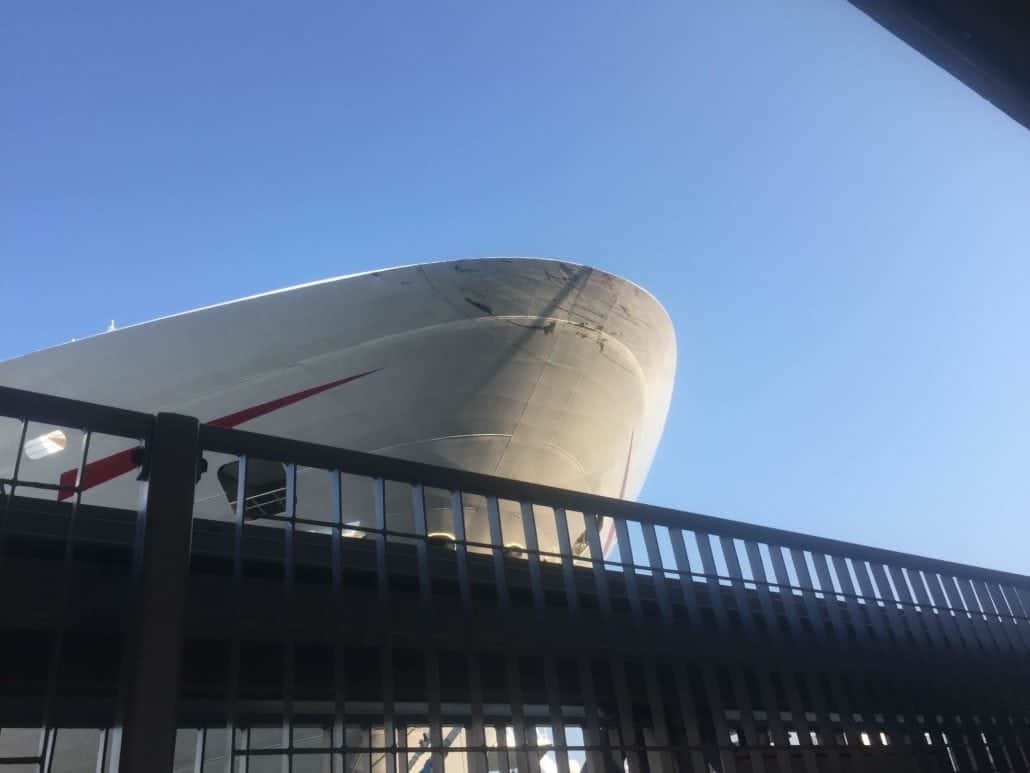 Send this to a friend
Hi, this may be of interest to you: Carnival Cruise Ship Strikes Pier in New York City. This is the link: https://cruiseradio.net/carnival-cruise-ship-strikes-pier-in-new-york-city/