We’ve been seeing this shift in partnerships with different cruise lines over the past decade, especially with award-winning chefs. How successful are they? Well if Norwegian’s announcement with a half dozen new partners is any inclination, it seems to be working well.

At an event held recently aboard Norwegian Breakaway in New York City, Norwegian Cruise Line announced more details of their upcoming Norwegian Escape, due out later this year.

What will we see? 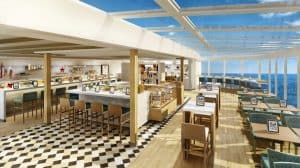 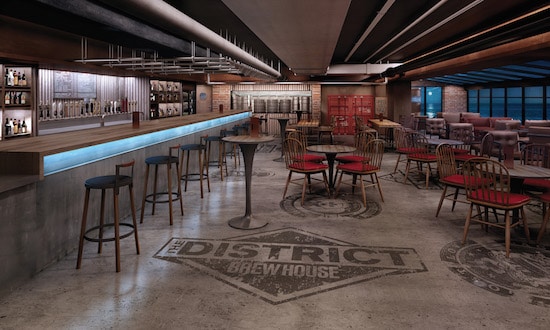 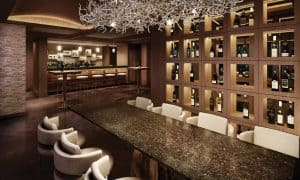 The Cellars wine bar by Mondavi. 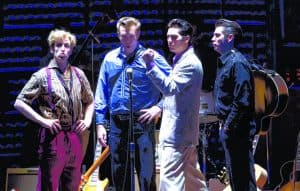 Previously announced on Norwegian Escape was Jimmy Buffet’s Margaritaville at Sea, a snow room and the largest thermal spa at sea.

Norwegian Escape will sail weekly seven-day cruises from her year-round homeport of Miami to the Eastern Caribbean beginning on November 14, 2015. The ship will be the largest ever to home port year-round in Miami, carrying 4,200 guests to tropical Caribbean destinations including St. Thomas, U.S. Virgin Islands; Tortola, British Virgin Islands and Nassau, Bahamas.