The next episode of Norwegian Cruise Line’s “EMBARK — The Series” web show will air tonight at 8 pm eastern time at ncl.com/embark and on the line’s Facebook page.

The five-part docuseries is chronicling the cruise line’s comeback as it prepares to set sail beginning July 25, 2021. Tonight’s episode is the second in the series, and is fittingly titled “Second to None.”

The episode will provide insight into the guest and crew safety protocols that are being implemented both on the ships and on land, and will also give viewers a behind-the-scenes look at Norwegian’s private island in the Bahamas, Great Stirrup Cay. 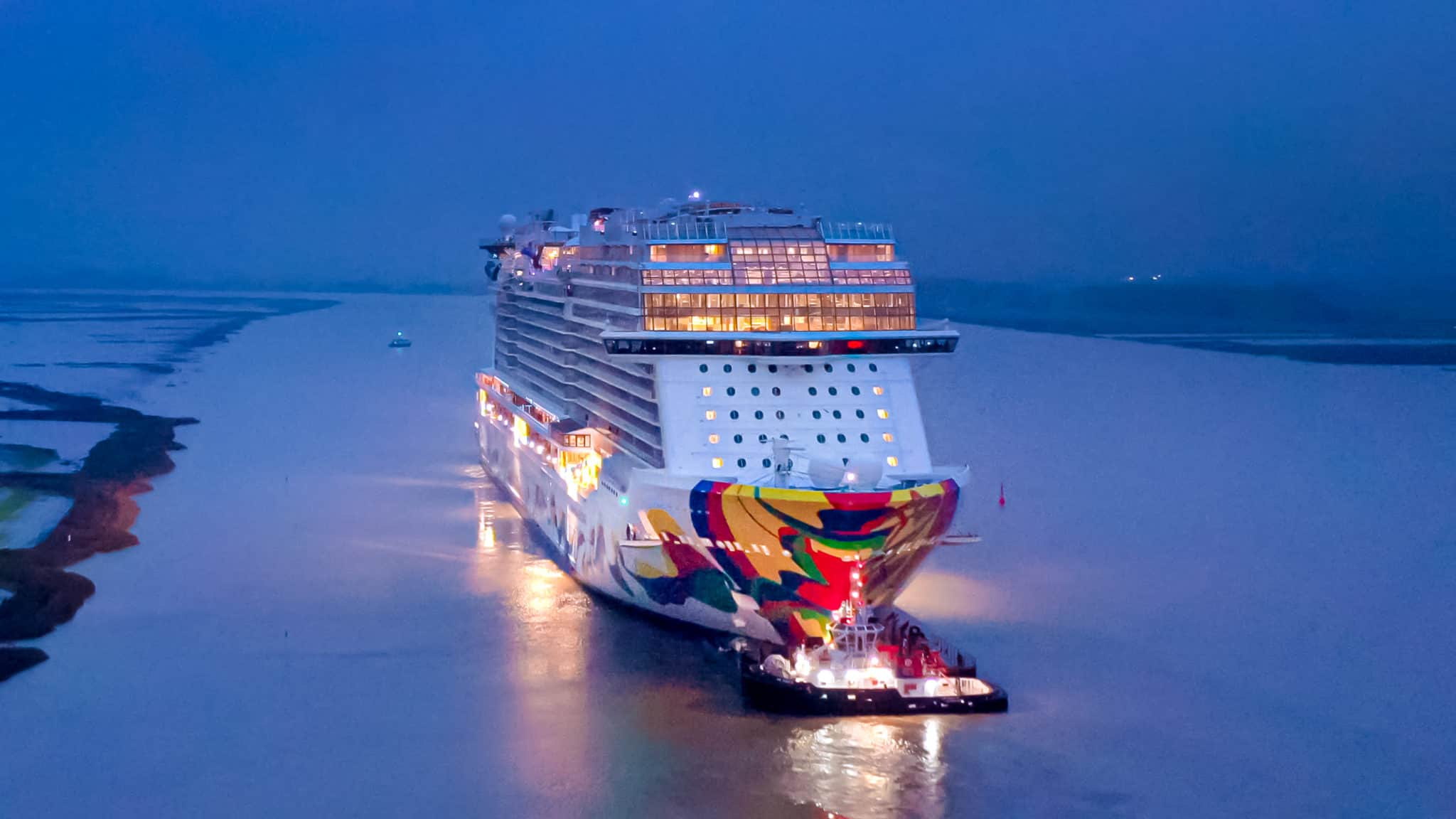 In addition, the program will take viewers to New York City to John Kristiansen’s Custom Costume Shop, where the designer costumes for Norwegian’s Broadway and West End-caliber productions are created. Kristiansen shares his story about how the temporary pause of the entertainment and cruise industries have impacted his team and operation, and how they are overcoming the circumstances to come back better than ever. 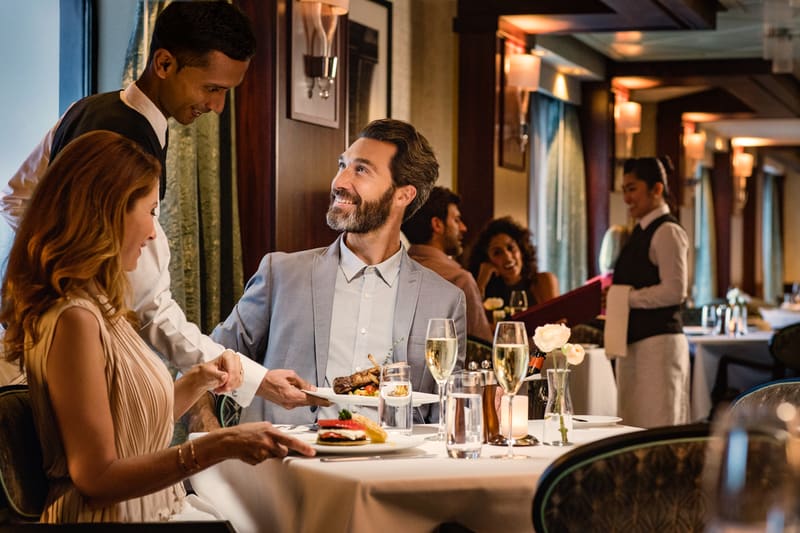 The first episode of “EMBARK — The Series” is now streaming on-demand at ncl.com/embark, as part of Norwegian’s recently-announced EMBARK with NCL content platform.

Viewers will also find a library of past content highlighting the line’s entertainment and stories from the passionate people and partners that make up the Norwegian Cruise Line experience.

As of today, Norwegian has announced the redeployment of five of its 17 ships beginning as early as July 25, 2021, when Norwegian Jade departs Piraeus (Athens), Greece for a seven-night Greek Isles cruise. The line has also announced additional summer deployments in Europe and the Caribbean, and has just reopened bookings for August and September Alaska cruises.

Send this to a friend
Hi, this may be of interest to you: Latest Episode of Norwegian's EMBARK Series Airs Thursday Night. This is the link: https://cruiseradio.net/next-episode-of-norwegians-embark-series-to-air-tonight/