Legends in Concert is now honored to call Norwegian Pearl home on the high seas. After five successful years aboard Norwegian Epic, the show has now made its way to Norwegian Pearl.

A staple on Las Vegas’ center strip for the past 32 years, Legends in Concert is known as the pioneer of live tribute shows and has assembled the greatest collection of live tribute artists and celebrity look-alikes in the industry. 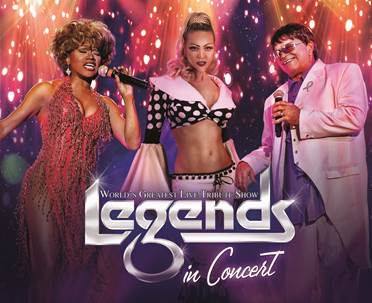 During the summer months of 2016, Norwegian Pearl will sail a seven-day roundtrip itinerary to Alaska from Seattle.