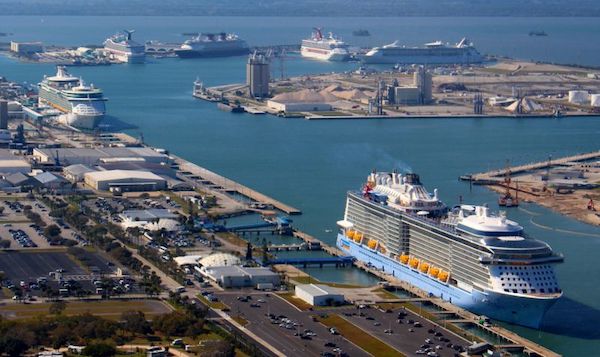 Port Canaveral in Florida has announced a new record for their cruise operations. Over 4.5 million cruise passenger movements were logged at the port in 2017, outpacing last year’s numbers.

Port Canaveral is the second busiest cruise port in the world and is considered a leading homeport for the world’s largest cruise lines. The port hosts Carnival, Disney, Norwegian, and Royal Caribbean, as well as numerous port of call vessels from the world’s cruise lines.