Due to shipyard closures and related issues, Royal Caribbean International has released updated information regarding four of their ships. 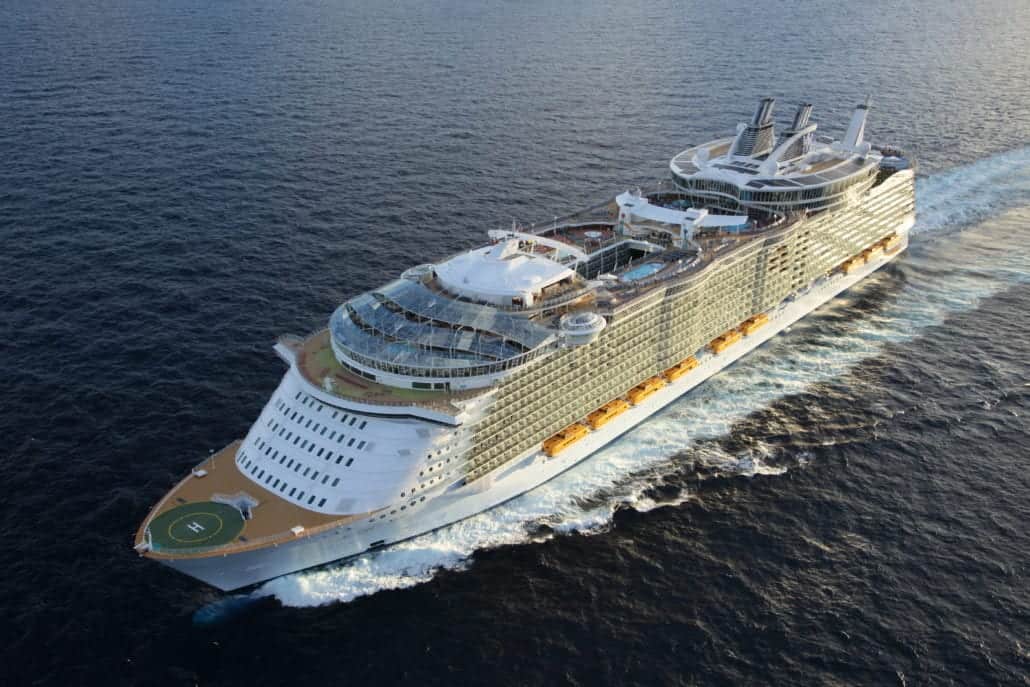 Allure of the Seas is one of the ships impacted by shipyard closings.

Which Royal Sailings Have Been Cancelled

In an E-mail sent to its travel partners, the cruise line explained that “closure of shipyards along with the disruption to the supply chain” being caused by the pandemic were behind the changes. “We are optimistic that each day that passes is another day closer to more certainty, more recoveries and getting back to our regular day-to-day,” the letter said.

“While this is like nothing any of us have ever experienced, we continue to evaluate how it impacts our return to service, as well as upcoming projects,” the letter added before detailing some of the changes. Among them:

Meanwhile, Royal Caribbean’s official plan is to return to sailing as of August 1, pending approvals from the Centers for Disease Control. The organization is studying plans submitted by each of the major cruise lines regarding health and safety protocols they plan to put in place once the current no-sail order is lifted.

Send this to a friend
Hi, this may be of interest to you: Royal Caribbean Announces Cancellations, Delays. This is the link: https://cruiseradio.net/royal-caribbean-announces-cancellations-delays/