During its first-quarter earnings call on Wednesday, Royal Caribbean International painted a broad picture of the company’s path forward, breaking a bit of news in the process.

Among the topics covered by Royal Caribbean Cruises CEO Richard Fain, President of Royal Caribbean Michael Bayley, and Chief Financial Officer Jason Liberty were another delay in the company’s planned return to service, why international markets might open before those in America, and some surprising statistics about the ships themselves. 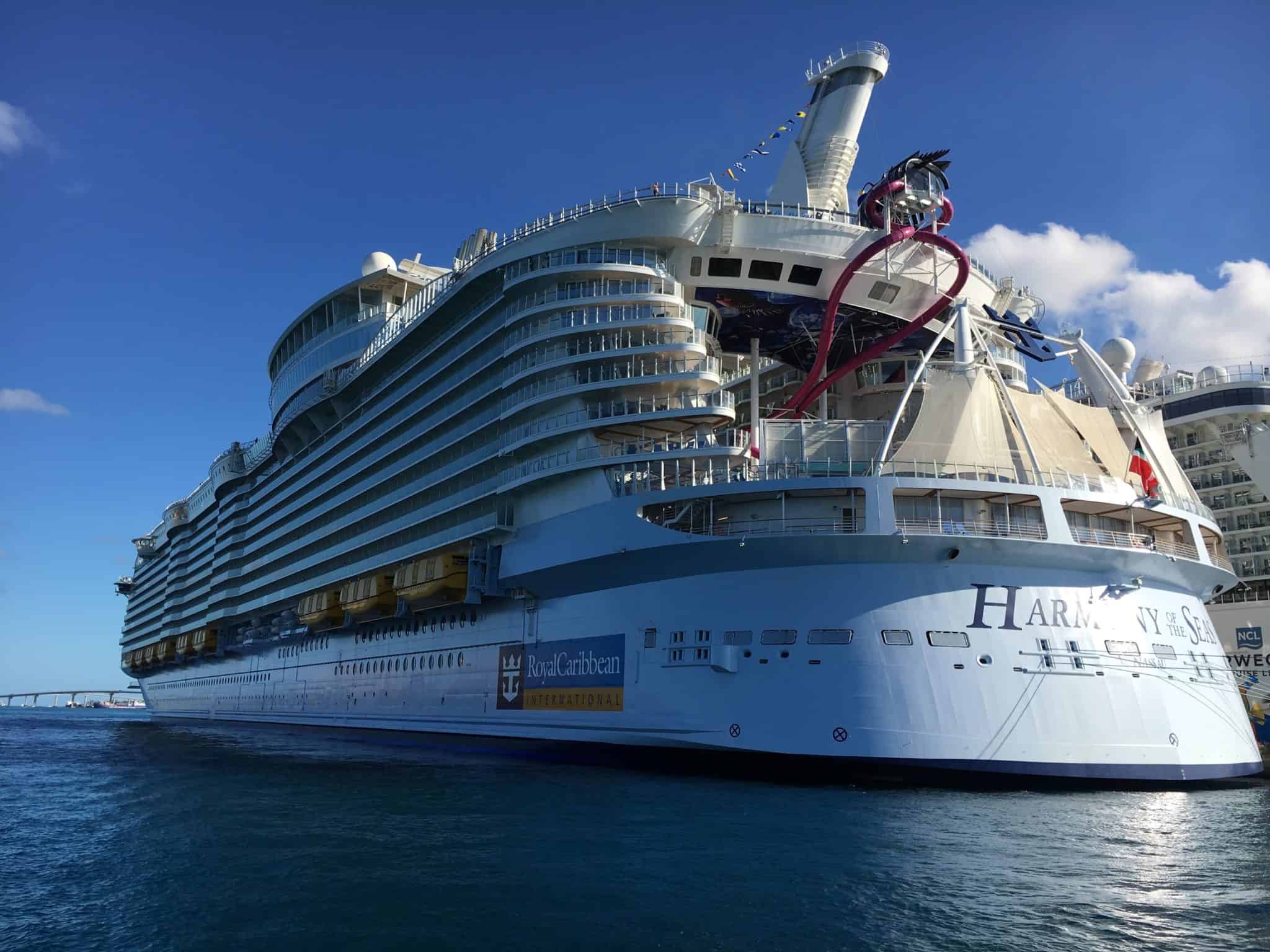 Royal Caribbean Ships Will Not Set Sail Until August 1st 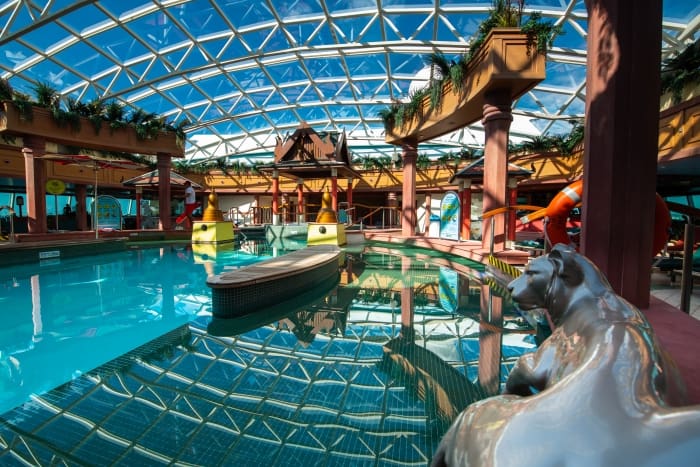 Bayley revealed that Royal Caribbean would be extending their suspension of services in response to a reporter’s question, which arose in light of Norwegian Cruise Line’s similar announcement earlier in the day.

Confirming that Royal Caribbean’s ships would now be passenger-free through July, the exec added that the one exception to this was the China marketplace. Once ships do begin to sail, it will likely be a slow process. “We don’t expect that this is going to be that someday, somebody blows a horn and all the ships start operating right away,” explained Bayley. “We think it will be a gradual start, a little bit like society is opening up gradually.”

Why Ships Could Sail With Far Fewer Guests

One of the most surprising things to come out of the conference call was just how empty ships can sail and still prove to be profitable. “On our newer ships,” said Liberty, “you need about a 30% load factor to kind of break-even” on what’s known as an EBITDA level of profitability.

This refers to the earnings before interest, taxes, depreciation and amortization and can be a misleading number due to the various things not factored in.

However, it does give at least some indication of how ships could theoretically sail with far fewer passengers, making social distancing easier to control until things get back to normal.

Send this to a friend
Hi, this may be of interest to you: Big Cruise News Comes Out Of Royal Caribbean Earnings Call. This is the link: https://cruiseradio.net/big-cruise-news-comes-out-of-royal-caribbean-earnings-call/