The first piece of steel was cut at Meyer Werft for Norwegian Cruise Line’s second Breakaway Plus class ship on September 15th.  This new ship is set for delivery in spring of 2017. 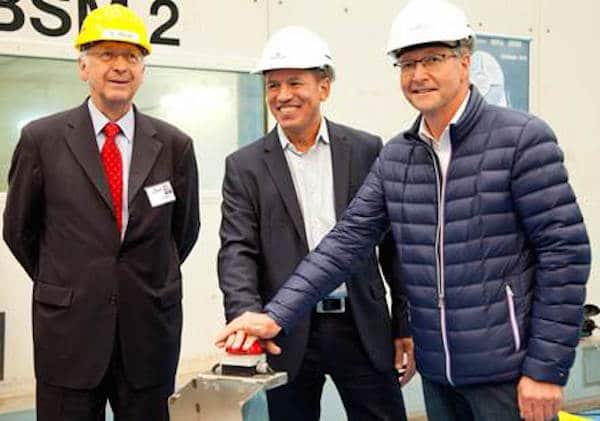 Andy Stuart, President of Norwegian Cruise Line, pushed the button to start the plasma torch in the state of the art laser center where the ceremony was held.  Norwegian executives, along with Meyer Werft’s managing directors watched as the plate of steel, which will become part of Block 46 of the new vessel, was cut.  It took the plasma torch only a few minutes to cut a silhouette of the new ship from the steel plate. 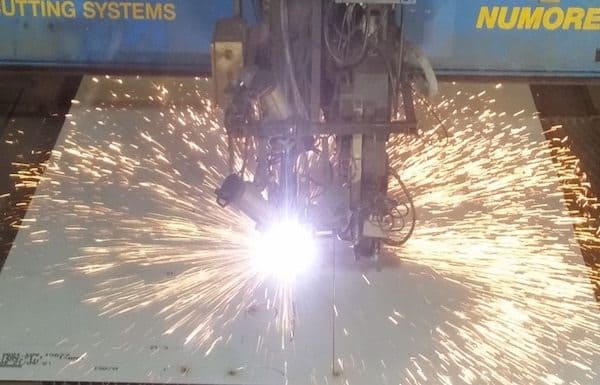 Send this to a friend
Hi, this may be of interest to you: Steel Cut for Norwegian's 2nd Breakaway Plus Ship. This is the link: https://cruiseradio.net/steel-cut-for-norwegians-2nd-breakaway-plus-ship/