The Port of Tampa Bay broke records again as the cruise port welcomed six ships over the weekend. During the two days of March 31, and April 1, the port processed 29,167 guests, beating out the previous record of 22,960 back in February. 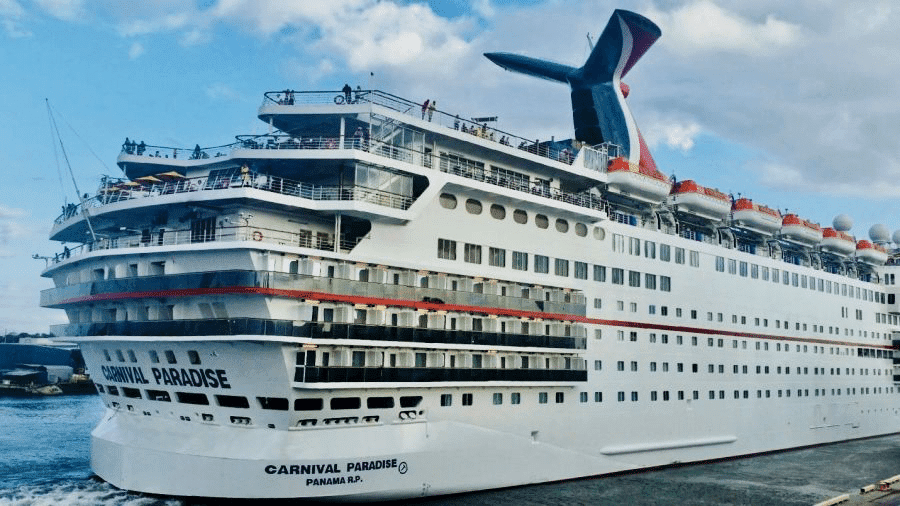 Photo via Port of Tampa.

With the new improvements to Terminal 6, the port is able to accommodate more cruise guests. “I really like cruising out of Tampa. It feels very safe, it’s a convenient drive from where we live in Fort Myers, and the staff goes out of their way to make our boarding process simple,” a reader told us.

Tampa Bay can only accommodate certain sized cruise ships because of the limited vertical clearance of the Skyway Bridge.

Send this to a friend
Hi, this may be of interest to you: Tampa Bay Shatters Cruise Passenger Record. This is the link: https://cruiseradio.net/tampa-bay-shatters-cruise-passenger-record/