Carnival Cruise Line today announced the appointment of the senior officers for its newest and most innovative ship, Mardi Gras, currently under construction at the Meyer Turku shipyard in Finland and set to debut in summer 2020.

Mardi Gras’ senior officers will include: A 31-year veteran of the maritime industry, Captain Giusa joined Carnival in 1993 after serving as a sergeant in the Italian Navy.   After working his way through the ranks at Carnival and serving on the start-up teams of seven of the company’s ships, Giusa was named the captain of Carnival Ecstasy in 2004, making him the youngest officer ever appointed to this position.

“The original Mardi Gras that debuted in 1972 set the tone for Carnival’s long history of Fun Ships. I am proud and honored to be a part of what this new Mardi Gras represents – a technologically advanced ship with exciting new ways for our guests to enjoy this truly unique vacation experience,” Giusa said.

Most recently, he served as captain on Carnival Breeze. 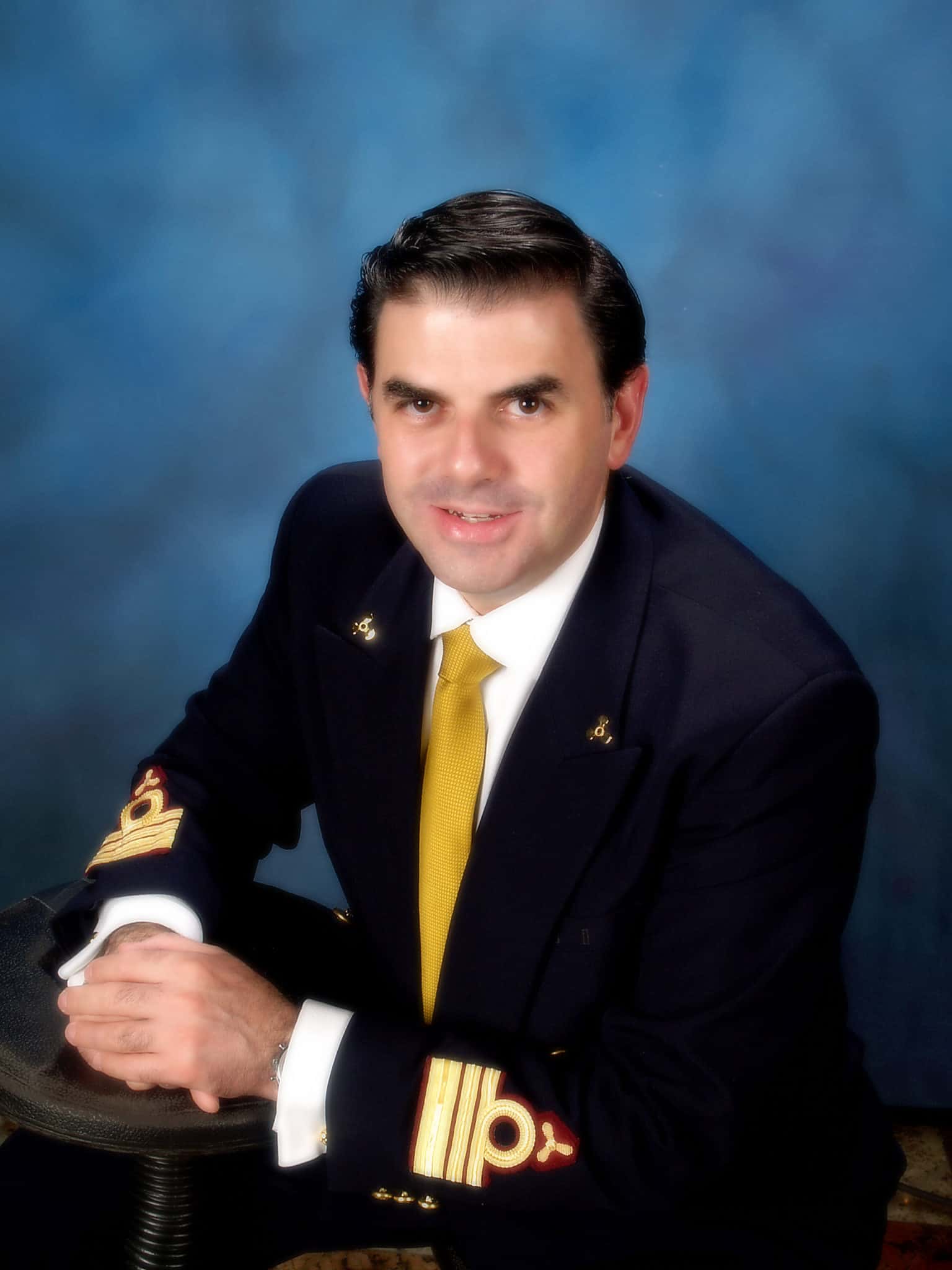 A graduate of the Nino Bixio Nautical School in Piano di Sorrento, Italy, Ruocco joined Carnival in 1997 following a career in the tanker industry. He was named chief engineer of Carnival Triumph in 2010, and over the past nine years, has served in this capacity for six vessels, most recently Carnival Valor.

He has also served as the fleet’s chief engineer working with Carnival Corporation’s Maritime Quality Assurance team to prepare the company for its two new Liquefied Natural Gas (LNG)-powered vessels, which includes Mardi Gras, the first cruise ship in North America powered by this technology. “I am truly proud and honored to be a part of this groundbreaking journey which is a technological advancement for our company, as well as a professional development opportunity for our entire technical team,” Ruocco said. 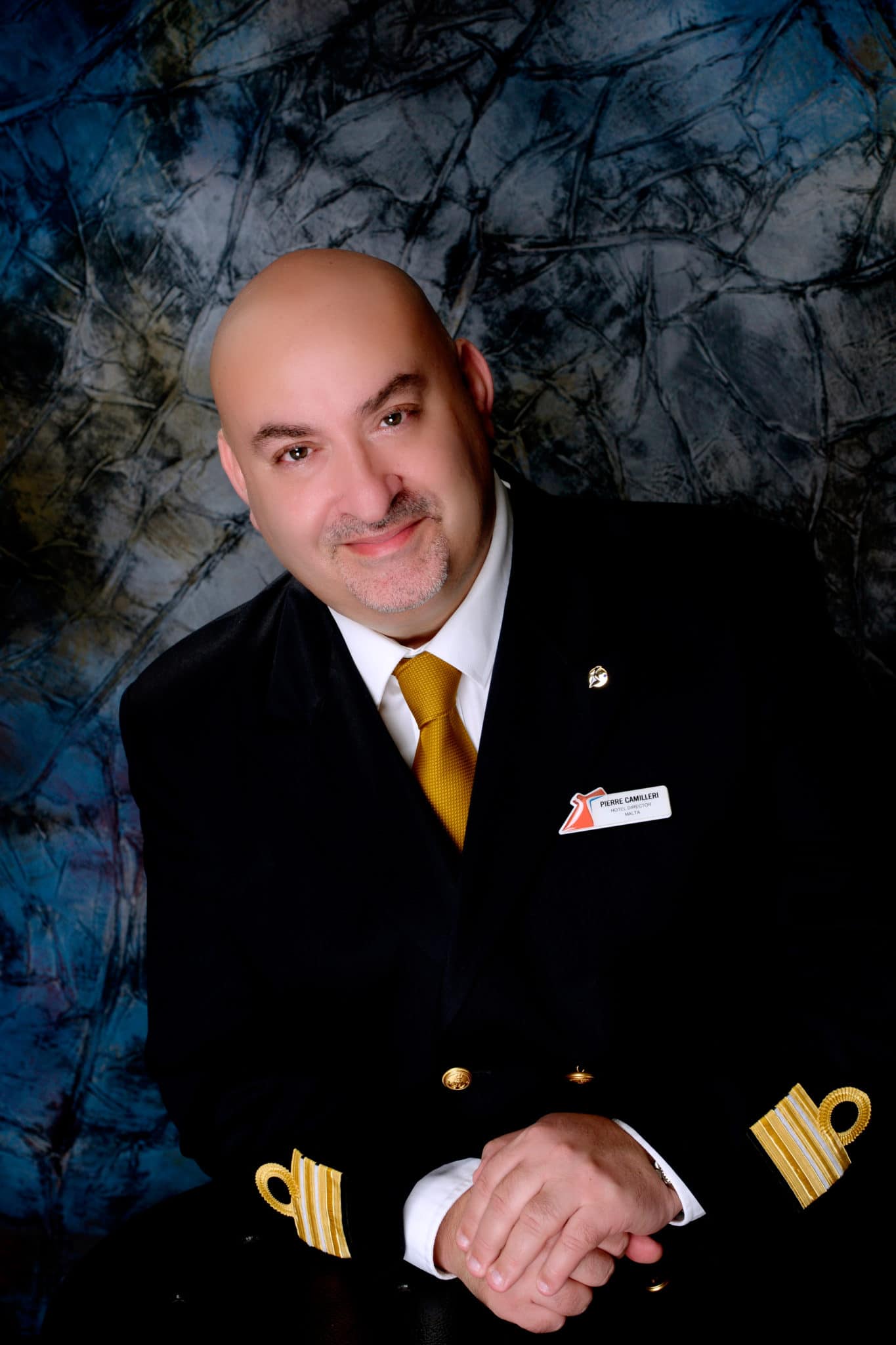 Now in his 16th year with Carnival, Camilleri joined the company in 2004 as hotel director after managing a variety of hotel and resort properties in his native Malta, as well as Europe and Asia. He has served as hotel director on several Carnival ships and has been part of the inaugural teams for the line’s last three newbuilds, traveling to Italy to oversee the delivery of Carnival Breeze, Carnival Vista and Carnival Horizon.

“I am grateful and privileged to be selected to lead our experienced and talented hotel team onboard Mardi Gras. The features on this ship, from food offerings to entertainment venues, have been carefully chosen and are unmatched in the industry. The amazing Mardi Gras hardware, coupled with the extraordinary service for which Carnival is known, will allow us to offer an unsurpassed experience our guests will fondly remember as one of the best vacations ever,” Camilleri said.

Was Cruise Line Right To Kick This Guest Off?

New Cruise Ship To Feature Over 33 Restaurants and Bars

Send this to a friend
Hi, this may be of interest to you: Carnival Names Captain of Mega Ship Mardi Gras. This is the link: https://cruiseradio.net/carnival-names-captain-of-mega-ship-mardi-gras/