As the Carnival Triumph heads into the drydock which will see her emerge as essentially a new ship, Carnival Cruise Line has announced the names of the men and women who will be in charge aboard the Carnival Sunrise. 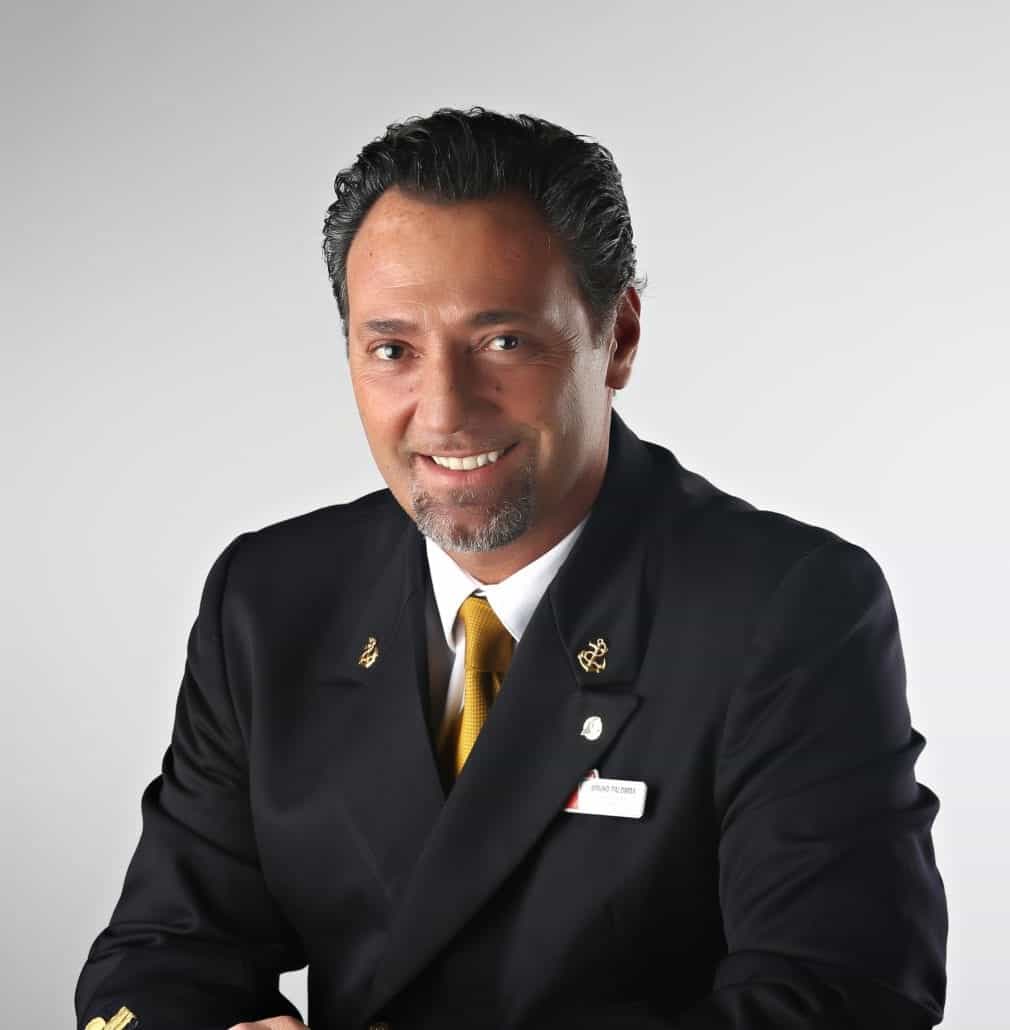 Captain Bruno Palomba will oversee things during the drydock. (Photo via CCL)

During the drydock which will see the ship transformed, she will be under the watchful eye of Captain Bruno Palomba, who has been with Carnival for nearly two decades and was named Captain in 2016 — after stints with MSC and ferry operator Tirrenia. Once Sunrise arrives in the United States, Captain Isidoro Renda will take the helm. Renda joined Carnival as a second officer in 2000 and has since worked his way up the ranks to be named a captain in 2014. Since then, he’s served on several ships in the fleet. 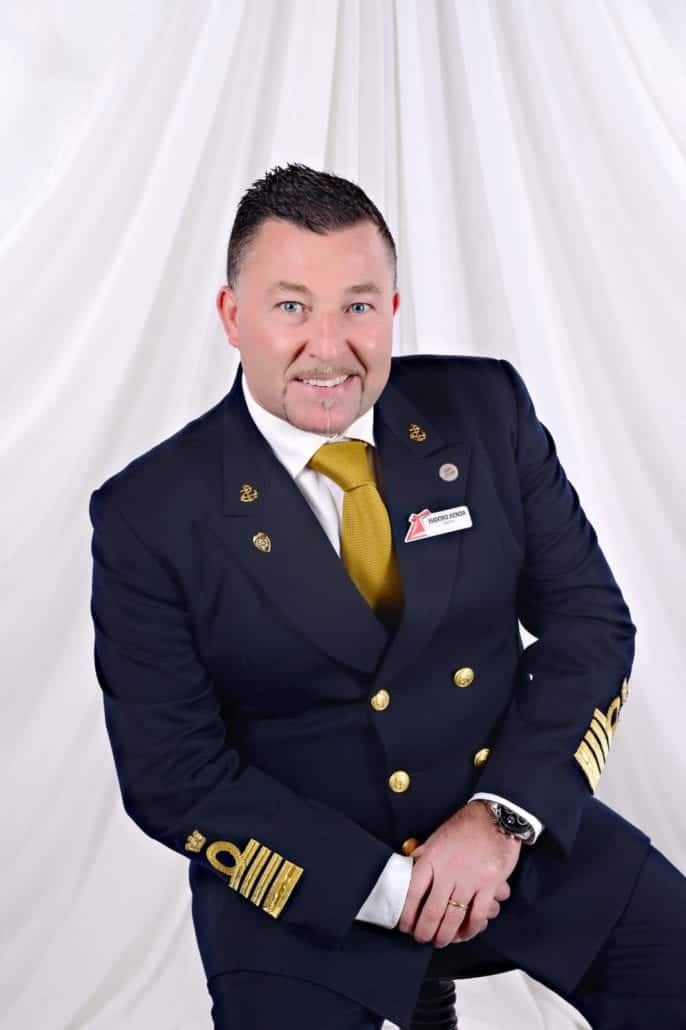 Once Sunrise begins sailing in the states, Captain Isidoro Renda will take over. (Photo via CCL) 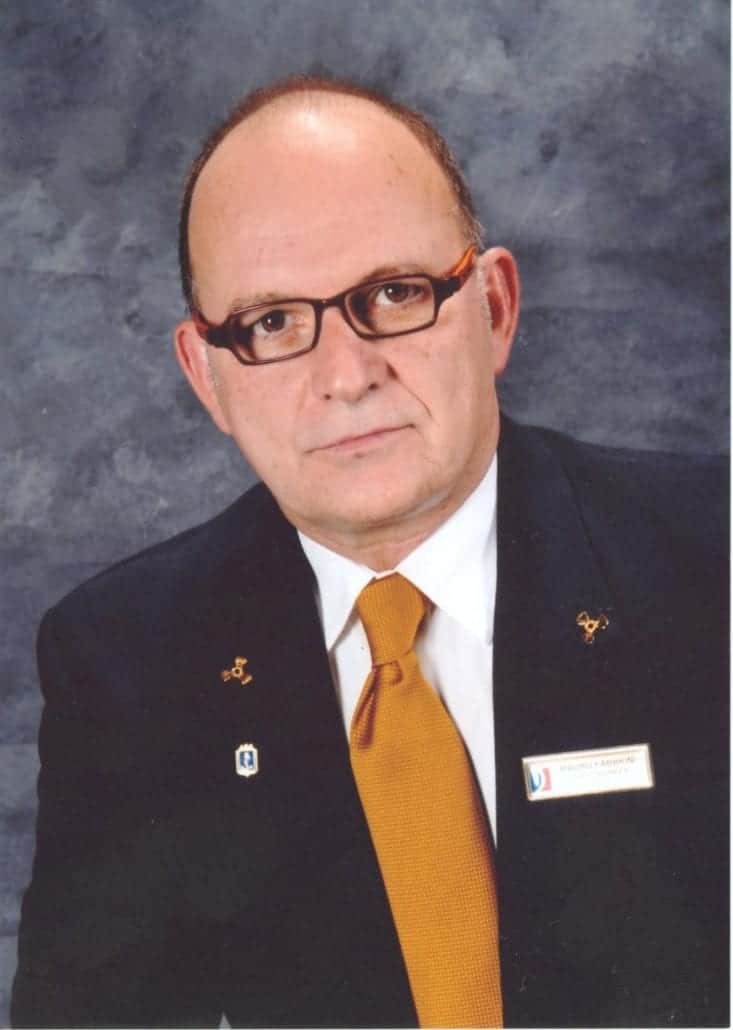 Mauro Fabbrini will serve as Chief Engineer during the dry dock. (Photo via CCL) 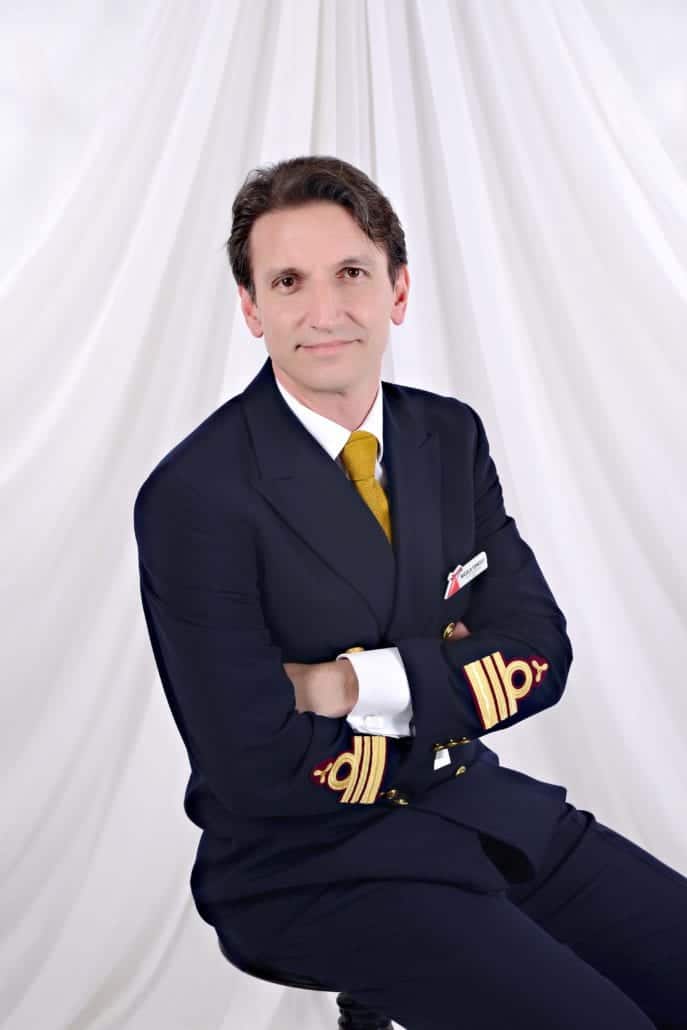 Chief Engineer Nicola Tonelli will take the reigns once the ship arrives in the states. (Photo via CCL) 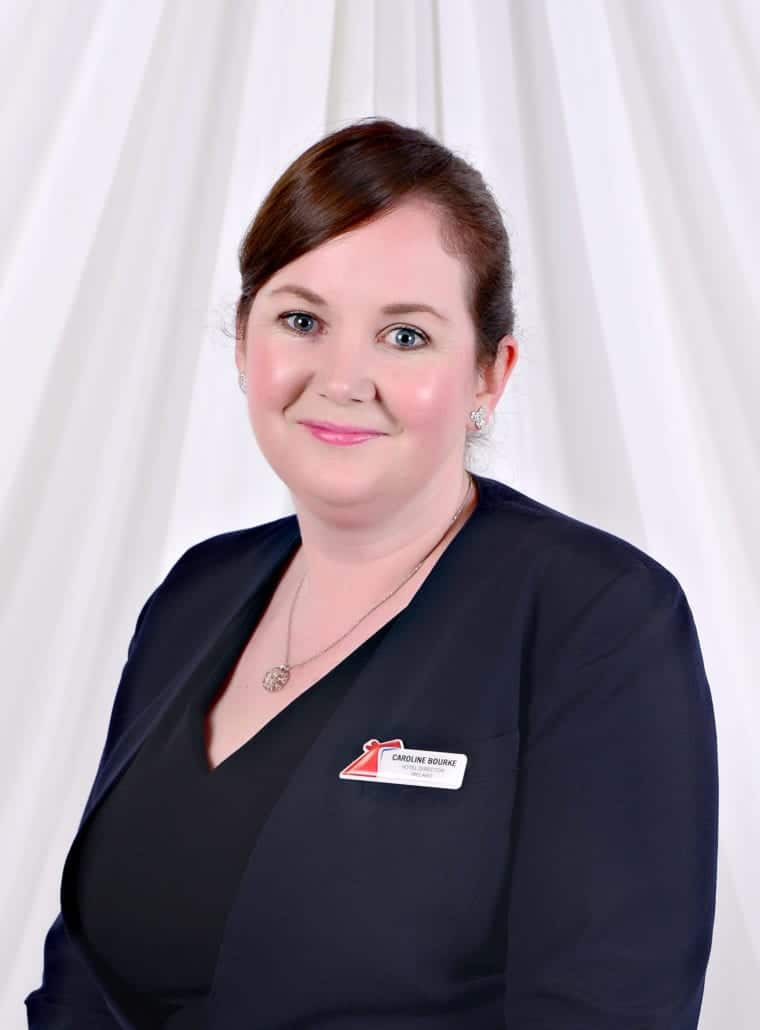 Caroline Bourke will take on the massive demands of the Hotel Director job aboard Carnival Sunrise. (Photos via CCL)

They’re Getting The Ship Ready Now

Along with over 1,000 crew members, these leaders are making their way to Cadiz, Spain to help prepare the Sunrise for her inaugural voyage, which will be a 7-day Caribbean cruise departing Norfolk, Virginia, on April 29. The ship will spend the summer sailing out of New York City before relocating to Fort Lauderdale for the winter season.

During the drydock, several favorites of Carnival guests will be added, including Guy’s Pig & Anchor Smokehouse, Cucina del Capitano, and the always-popular RedFrog Pub. All of the ship’s staterooms will be updated with island-inspired interiors featuring bright colors and soothing pastels (perfect for those Caribbean itineraries).