With a slate of itineraries that will take their newly-refurbished fleet around the world in 2020, Oceania Cruises is ready to help their passengers enjoy more immersive experiences than ever before.

Where the Ships are Headed

2020 will be the first full season of itineraries offered by the fleet after four ships emerge from the line’s OceaniaNEXT program which will see the Regatta, Insignia, Nautica and Sirena undergo massive renovations at a cost of over $100 million. Two of the fleet’s other ships, Marina and Riviera, will also be undergoing enhancements as part of the initiative, although details have not been fully released as to what those will entail. One thing which won’t change is the line’s dedication to destination-focused cruising on ships which offer both luxury and intimacy, given that they only carry either 684 or 1,250 guests.

The newly-released itineraries reveal that the ships will sail to more than 400 ports across Europe and the Americas. Whether you’re looking to explore the unforgettable sights of the Mediterranean or the arctic majesty of Greenland, Oceania’s itineraries offer a variety of options. “These incredible voyages invite travelers to experience more imaginative adventures and explore more of Europe and North America’s most fascinating destinations,” said Oceania’s president and CEO, Bob Binder. 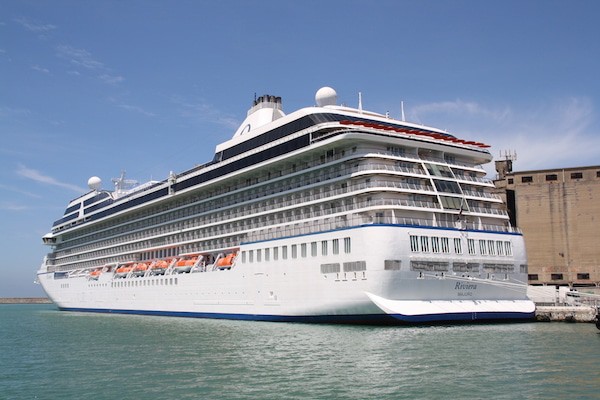 Among the options available:

What to Expect on the Refurbished Ships

The OceaniaNEXT program will practically reinvent the ships, with a focus on elevating every aspect of the guest experience. And it isn’t simply about the look of the ships, thanks to an emphasis on the actual guest experience which will see reimagined menus that will continue the line’s reputation for not only cultural, but culinary immersion.

Disney Cruise Passengers Get Their Own TV Show