We all know how serious cruisers take their trivia, but when the final round of a game resulted in an injury, a passenger on the Celebrity Infinity took things to a whole new level. But this week, her lawsuit was dismissed by a court of appeals.

How She Hurt Herself 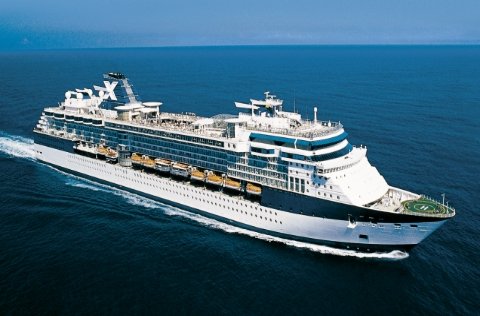 According to legal documents, Janet Krug was taking part in the music trivia competition which essentially required contestants to name the song being played. But when the end result was a tie during the January 2016 voyage, a final round was held. A microphone was placed at the edge of a stage and a song played, with the ultimate winner being the person who dashed forward, grabbed the mic and correctly named the tune.

The filings say that Krug quickly realized this all-important piece of music had been her wedding song, at which point she became determined to win. She began running toward the stage and, while she remembers little about what happened next, it was reported that she fell, struck her face on the edge of the stage and suffered injuries which required her to be air-lifted for surgery.

As a result, she filed a lawsuit claiming that Celebrity was negligent in their operation of the game and that they failed to warn passengers of the potential hazards.

Why Celebrity Won The Case

According to reporting by Tradewinds, the U.S. Court of Appeals for the 11th Circuit said that cruise lines have a “duty of reasonable care” toward passengers but need not warn them of “open and obvious” dangers.

“Here,” court documents reported, “the defendant did not breach any duty to warn plaintiff because there were no hidden dangers in playing the tiebreaker game.” This was especially true as Krug had already taken part in similar trivia contests twice during the two-week cruise. It was also noted that while Krug had sustained injuries during the game, she’d been undergoing treatment for back pain over the years due to a previous incident which had already required her to have several surgeries. Finally, the documents also indicated that before the game began she’d had, according to the report, “one or two cocktails” and several sips of wine during an early lunch.

Krug had been seeking approximately $75,000 in damages.