The port of San Juan remained open after two separate earthquakes shook the southern region of Puerto Rico within 24 hours. 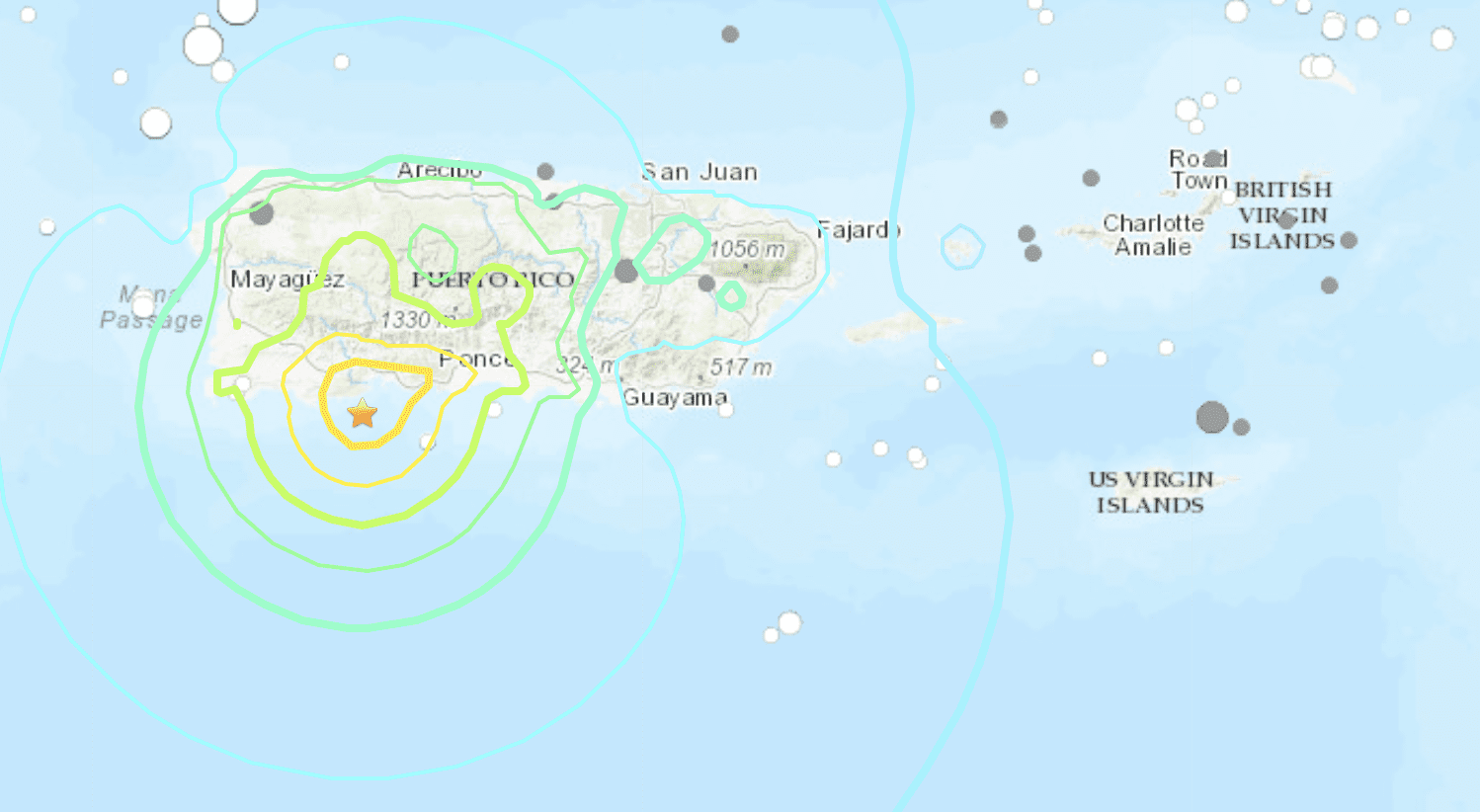 The 6.4 magnitude earthquake rocked the area of Guanica, Puerto Rico causing damages to some buildings and parts of the island to lose power.

Shortly after the quakes, the United States Coast Guard issued a statement confirming that all ports in Puerto Rico and the US Virgin Islands are open for business. 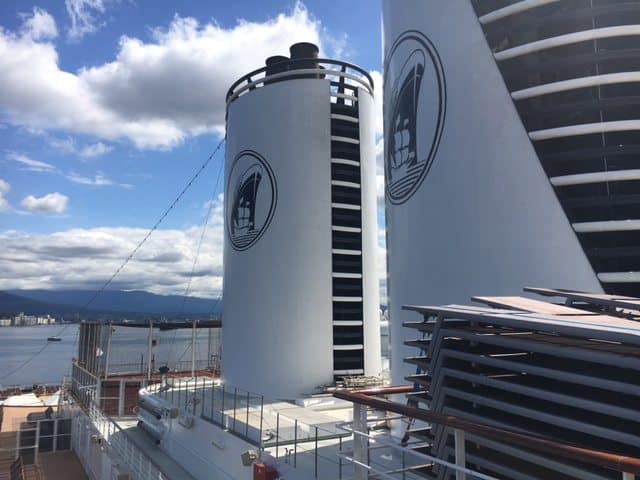 Royal Caribbean’s Chief Meteorologist James Van Fleet tweeted on Tuesday morning, “Updating info for guests on this morning series of #Earthquake‘s in #PuertoRico. This occurred west of #Ponce, and is the complete opposite end of the island that we Port at in San Juan. Tsunami threat was minor and cancelled soon after the 6.4 this morning.”

Carnival Cruise Line told Cruise Radio, “There are no changes to our itineraries that call at San Juan or to sailings of our San Juan-based ship, Carnival Fascination.  The epicenter and most damage are on the south side of the island, away from where our ships call and our guests visit.”

On Wednesday, Carnival Breeze, Oasis of the Seas, and Anthem of the Seas are scheduled to dock in San Juan.