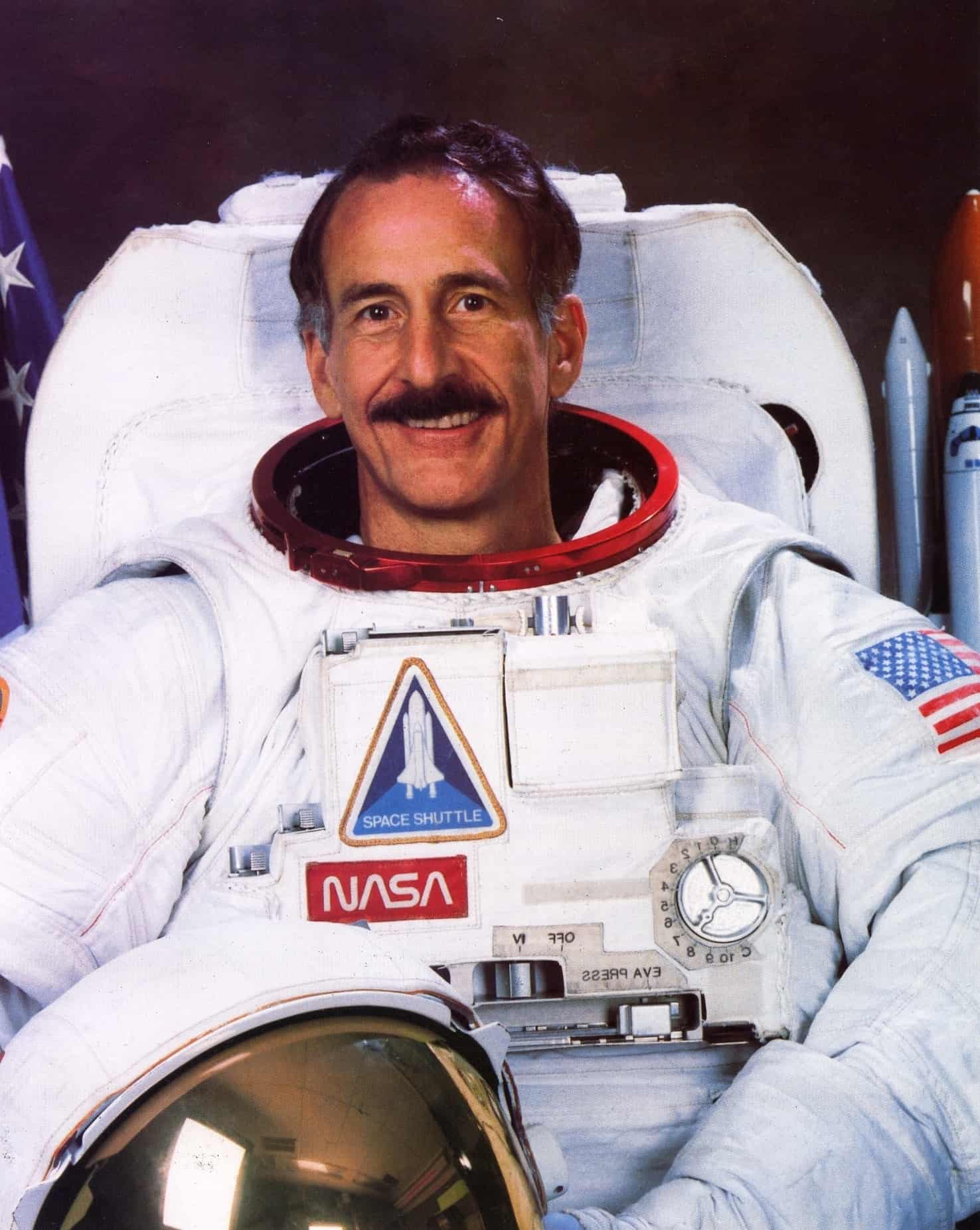 Cunard has announced the lineup of experts for their second annual Transatlantic Space Week cruise. The 9-night voyage on Queen Mary 2 will depart New York City on October 7, 2018 and arrive in Southampton on October 16. The voyage once again will coincide with International World Space Week.

The journey will feature a variety of space-themed experiences, including talks from space explorers, including: 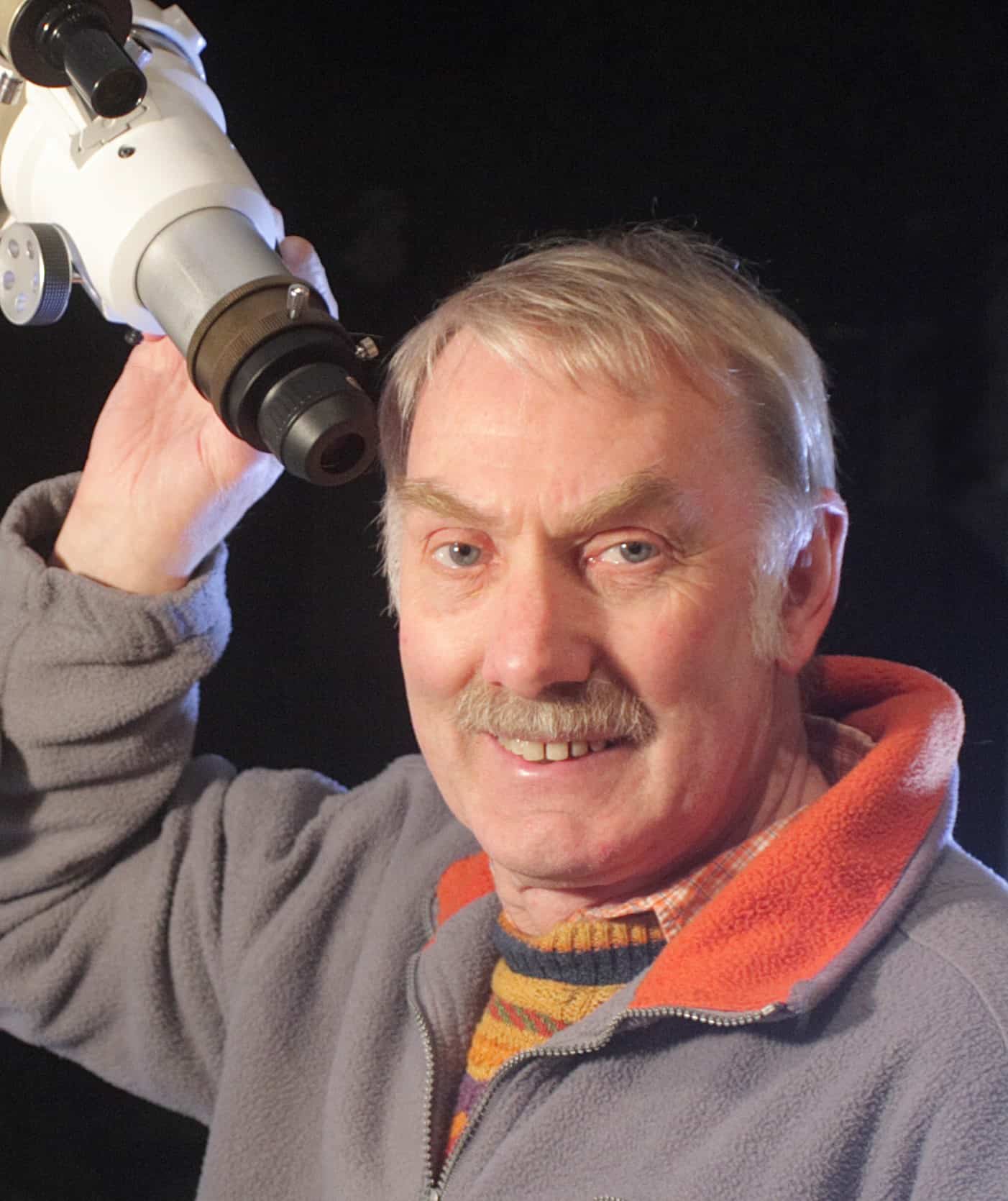 Queen Mary 2 is the only ship to have a full-sized planetarium — Illuminations — onboard, offering a variety of constellation shows and virtual reality rides throughout the day on each transatlantic crossing. Cunard’s partnership with the Royal Astronomical Society allows the ship to offer specially-curated shows putting distant stars and galaxies into focus and explaining what passengers can see in the night sky during different times of the year.