In partnership with The Greatest GENERATIONS Foundation, Cunard will again pay tribute to the forgotten heroes of World War II with a unique enrichment program on a special Queen Mary 2 transatlantic crossing.

On this 7-night voyage from New York to London on July 20-27, 2018, guests will have the opportunity to attend lectures and interact with several WWII veterans and hear first-hand about their experiences during America’s involvement with the war. From the “Battle of the Atlantic” to the conflicts in Normandy and Pearl Harbor, the distinguished heroes will engage in discussions and Q&A’s, giving guests a personal glimpse into the human elements of wartime service. 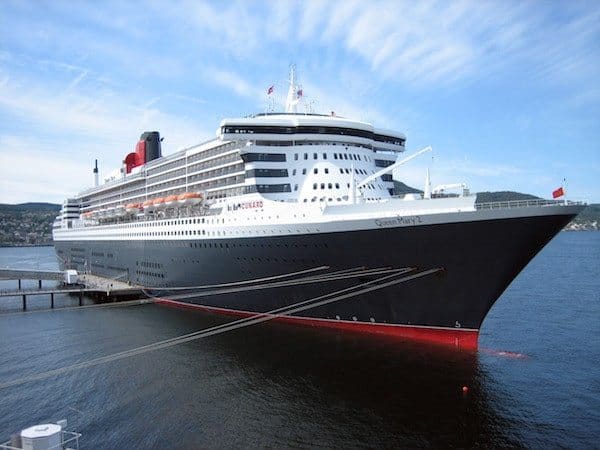 Veterans scheduled to be onboard will include:

Q&A’s and other discussions with the World War II veterans will cover topics including:

Jeremy Hubbard, co-anchor of FOX31 Denver News will join the cruise and act as a moderator of the panels and lectures. Prior to joining the news team in Denver, Hubbard, a native of western Colorado, worked as a New York-based correspondent for ABC News where he contributed to Good Morning America, World News with Dianne Sawyer, and Nightline.

Silver Spirit to Be Sliced and Stretched in Italy

Send this to a friend
Hi, this may be of interest to you: Cunard Commemorates Service of WWII Veterans. This is the link: https://cruiseradio.net/cunard-commemorates-service-of-wwii-veterans/