Overview: Disney Cruise Line is probably known as the most family-friendly cruise line at sea.  With their special Disney touches and 4 grand ships, they make for a cruise to remember.

Programs for Babies: Designed based on the popular Disneyland attraction, It’s a Small World Nursery located on Deck 5 is for toddlers and babies 3 and under. It’s available for a fee and parents are allowed to drop their children off. It features a main play area with a 3D façade of It’s a Small Word with interactive touches, as well as a separate room that is a quiet space for naps. Activities in It’s a Small World include crafts, books, games, and movies.

Children are welcome to enjoy lunch and dinner at both the club and lab.

Programs for Tweens: Located on Deck 13, Edge is a tweens-only lounge for ages 11-14. It features an illuminated dance floor and an 18-foot long video wall that can act as one big screen or separate ones. Some activities at Edge include “That’s Hilarious,” where you learn improv and comedy; and “Ghost Voyagers,” where you’re equipped with ghost-hunting equipment to solve a strange mystery at sea.

Programs for Teens: Teenagers ages 14-17 have a club called Vibe, which has aspects like an urban coffee shop, as well as a stylish nightclub. It features both indoor and outdoor space, as well as a 103” LCD screen for movie watching. There’s a separate area with a stage for talent shows, karaoke, and dance competitions, as well as a lighted disco floor and video wall. There are other activities that teens can sign up for like Ghost Voyagers and Zombified, where teens can play zombies in a mock zombie movie.

The spa and salon onboard Disney ships, Senses, also has a teens-only spa inside called Chill Spa. There, teens can have their own treatments, including a Hot Chocolate Wrap, Surfers Scrub, an Ice Cream Mani/Pedi, and more.

Family Programs: One of the most popular things about Disney Cruise Line is their deck parties. Depending on your ship and cruise, you can take part in a Sail Away Celebration, a Frozen Party, a Pirates Party, and more. There are also character greetings throughout the cruise.

Family-Friendly Shipboard Amenities: The Disney Dream and Fantasy boast a clear acrylic waterslide that juts out over the side of the boat called the AquaDuck. Disney ships also have a designated families pool, along with an adults-only and a kids-only. They also have family lounges as well as 3D movies, live shows, and more. The Senses Spa includes villas you can rent as well, which are open to the whole family. 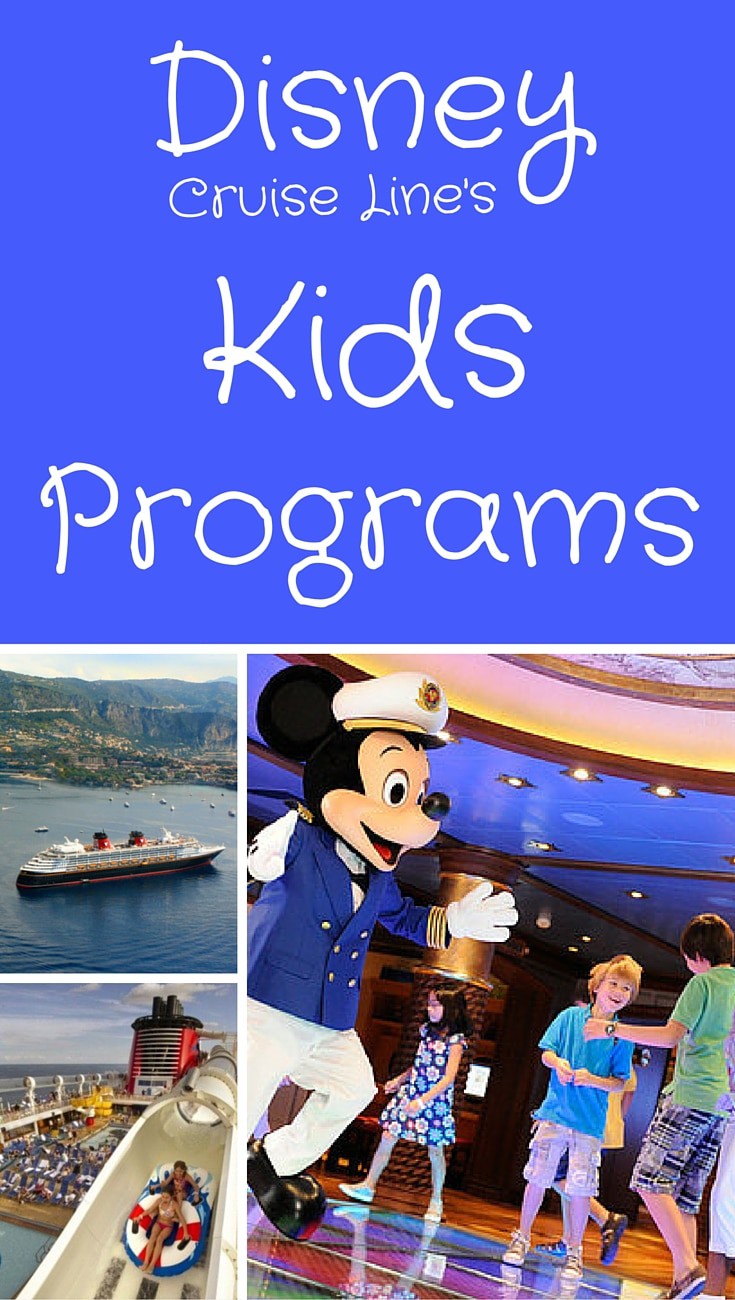