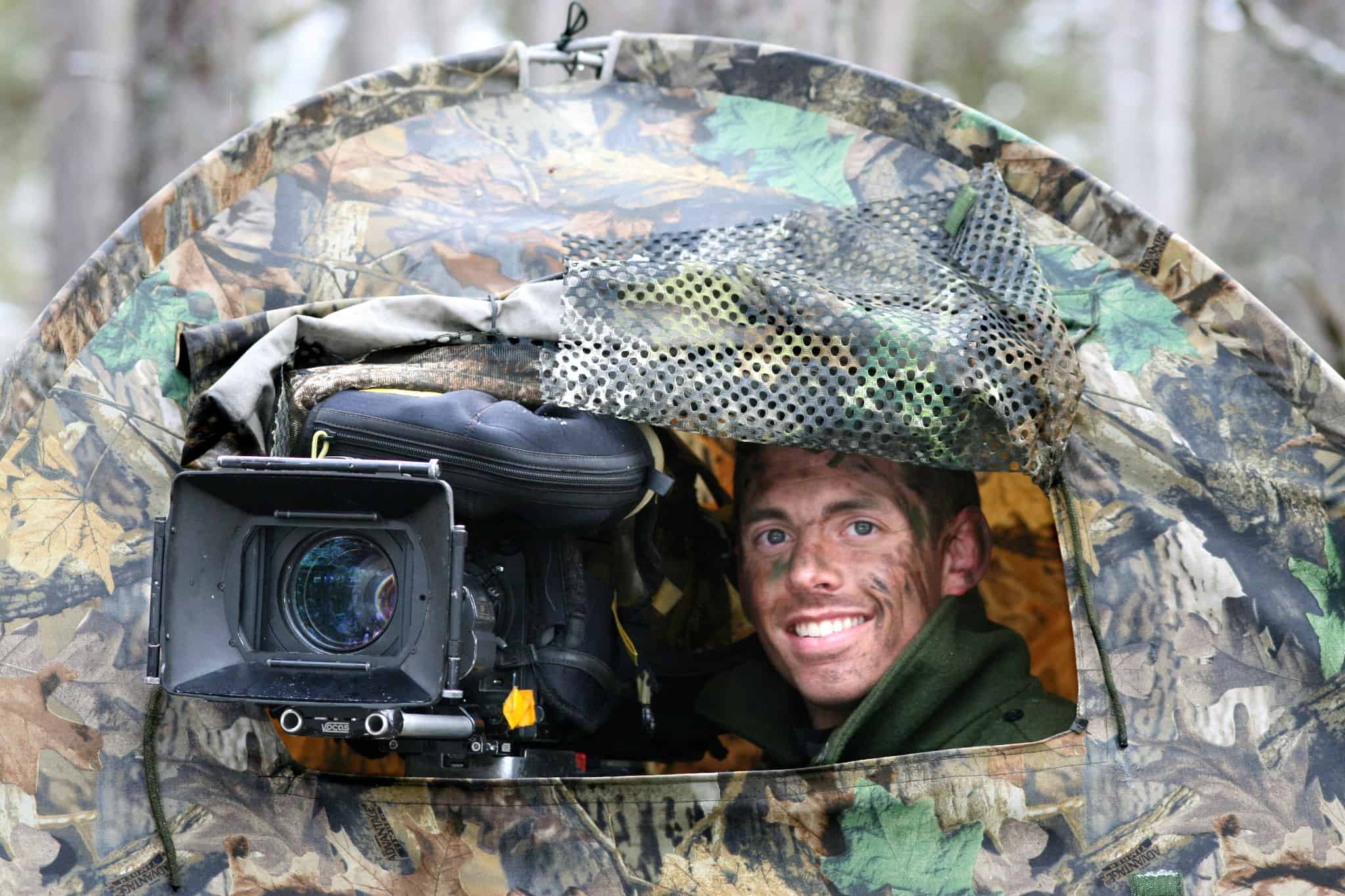 Following the success of “Frozen Planet in Concert” that was produced with BBC Earth, Holland America is debuting “Planet Earth II in Concert” on nearly every ship in the fleet. Combining live music with a backdrop of incredible footage from the new BBC Earth television series “Planet Earth II,” the exclusive show immerses guests in the most spectacular landscapes and habitats on earth.

During “Planet Earth II in Concert,” guests get up close and personal with primates in the jungles of Madagascar, lions in the remote deserts of Namibia, a family of penguins in the Great Southern Ocean, and dancing grizzly bears. All of that is accompanied by a live orchestra that plays the main theme music by Oscar-winner Hans Zimmer and the original music score by Jacob Shea and Jasha Klebe for Bleeding Fingers Music. 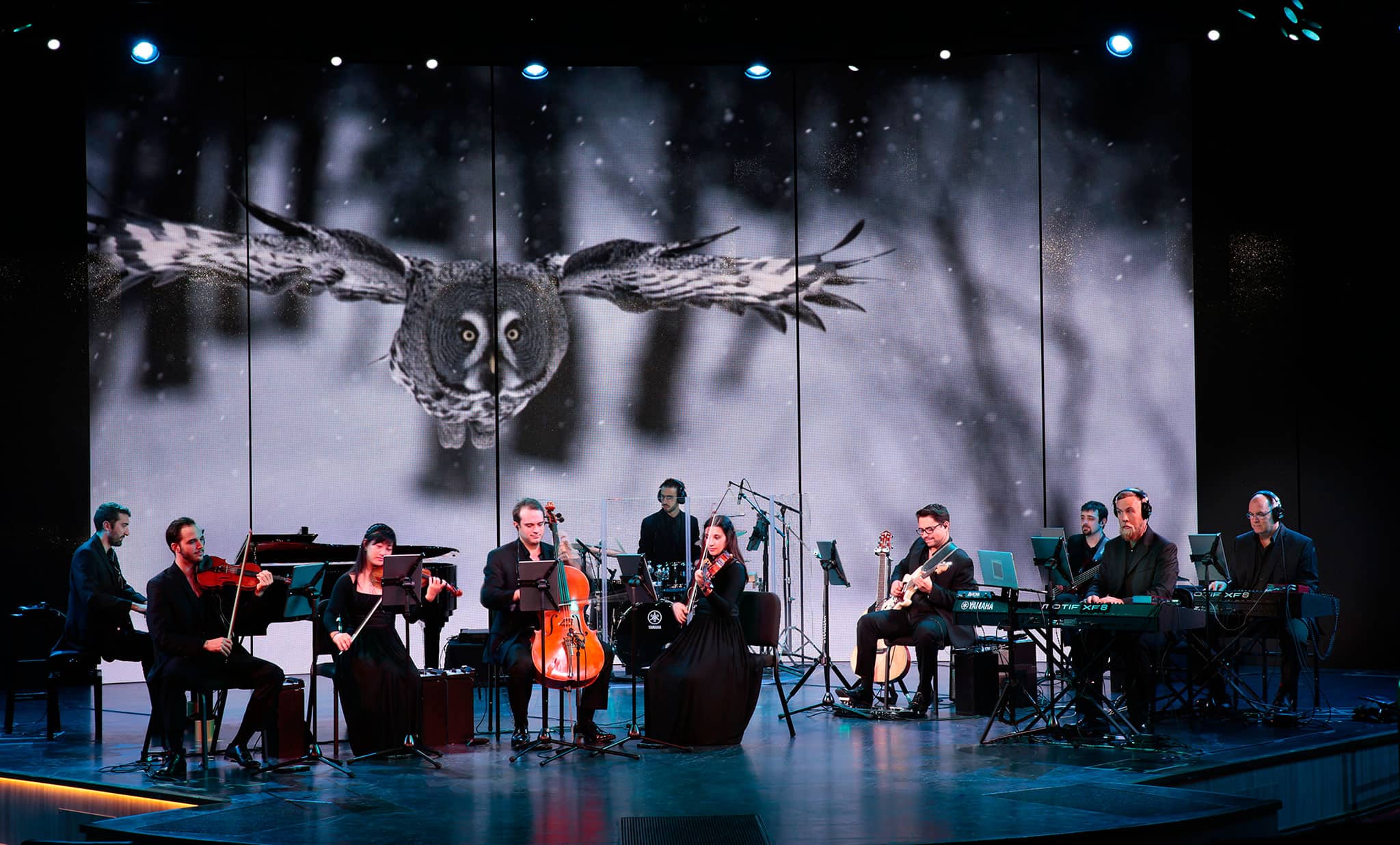 The show is rolling out across Eurodam, Koningsdam, Maasdam, Nieuw Amsterdam, Oosterdam, Rotterdam, Veendam, Westerdam and Zuiderdam, and will be onboard all of those ships by the end of April 2018.

Alaska-bound ships will revert to showing “Alaska in Concert,” developed last season with exclusive Alaska wildlife footage, for the duration of the season. For the line’s 70th anniversary season in Alaska last year, BBC Earth launched “Alaska in Concert,” which combined live music with backdrop footage from the television series “Wild Alaska,” where audiences experience the cycle of four seasons and see the place as unforgiving as it is beautiful.

In addition to “Planet Earth II in Concert” and “Alaska in Concert,” theater screens of BBC Earth programs are featured on each sailing, and 45-60 minute “Inside Earth” films go behind the scenes and explore the making of BBC Earth content. “Frozen Planet in Concert” will continue to show on longer voyages as a second BBC Earth performance.

Send this to a friend
Hi, this may be of interest to you: Holland America Premieres ‘Planet Earth II in Concert’. This is the link: https://cruiseradio.net/holland-america-premieres-planet-earth-ii-in-concert/