According to Frank Del Rio, the CEO of Norwegian Cruise Line Holdings, a “significant” price hike will be hitting several of the brand’s most popular ships in the very near future.

When the Price Hike Will Hit

According to numerous sources, Del Rio’s speech during the Signature Travel Network 2018 Owners’ Meeting indicated that things are very, very good for the cruise industry… but warned that nothing lasts forever. Both Travel Market Weekly and Travel Weekly reported on remarks made to the gathering of travel advisers last week in Florida.

Del Rio warned that “significant” price hikes would go into effect for several of Norwegian’s brands as of October 1, 2018. Travel Weekly reported that these increases will impact 67 percent of Oceania’s 2019 bookings, and 92 percent of Regent’s 2019 sailings. He also indicated that as much as half of the company’s available inventory for 2019 has already been booked, emphasizing that “more ships are coming, but demand is outstripping supply.” 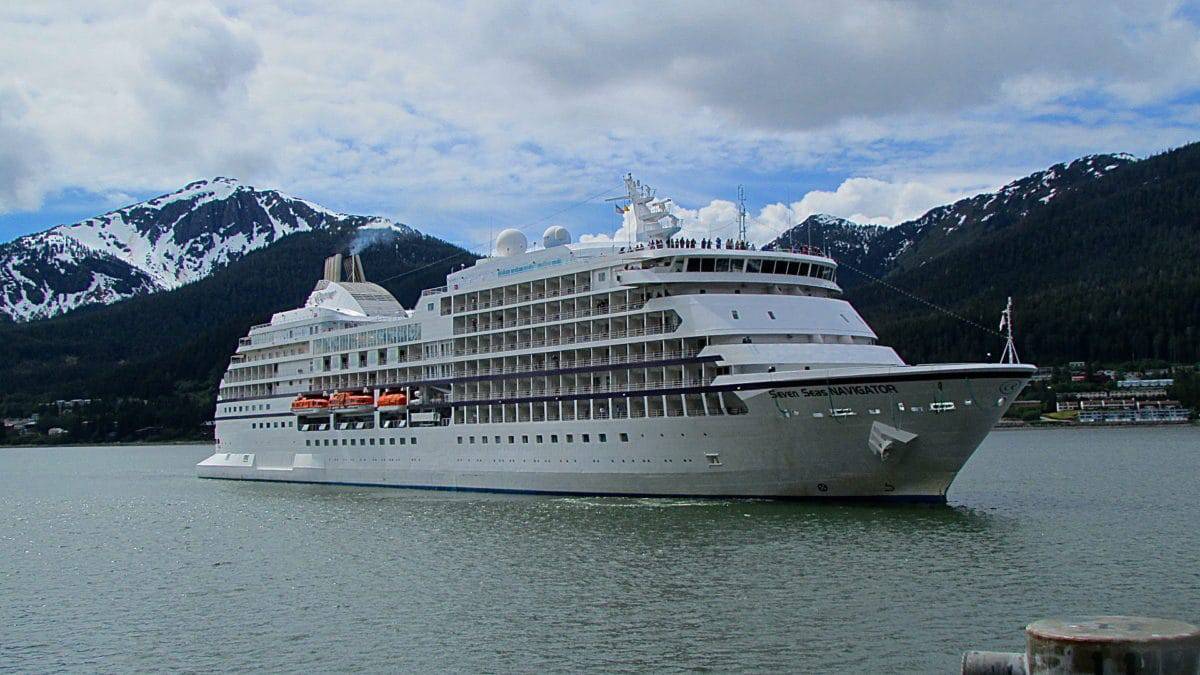 You May Have to Pay Sooner

Del Rio also spoke about the success the company has seen since adjusting the due date of final payments… and suggested that cruisers might be asked to pony up even sooner. Last December, they changed from final payments being due at 90 days before sailing to them being collected a full 120 days in advance. “Skeptics said it was a mistake,” the exec told the travel agents, “but while I’m not saying we’re going to go to 150 days yet, people are willing to pay it.”

Speaking of things people are willing to dole out money for, Del Rio pointed out that not only were the base prices of cruises up, but once on board, passengers were spending more on things like shore excursions and meals in specialty restaurants. Citing various economic indicators which have been on the rise in recent years, he said that people have “more money in their pockets” and, as a result, more for discretionary spending. But we all know what they say: What goes up, must come down. And Del Rio knows that this incredible run of economic good fortune can’t last forever. With that in mind, he advised agents to emphasize “value over price” and try to encourage repeat business, adding that Norwegian was “looking at ways to increase loyalty.”

Meanwhile, it sounds as if those looking to book a cruise on one of the ships in Norwegian’s multi-brand fleet might want to consider doing it sooner rather than later, especially knowing prices are likely to go up as of October 1st!

Three Cruise Lines Issue News That Could Impact Your Family

Send this to a friend
Hi, this may be of interest to you: Norwegian Cruise Line Warns "Significant" Price Hike Ahead. This is the link: https://cruiseradio.net/norwegian-cruise-line-warns-significant-price-hike-ahead/