Princess Cruises has released their schedule for Canada and New England cruises for 2019. The program includes three ships with 16 departures, visiting 16 destinations on seven unique itineraries. 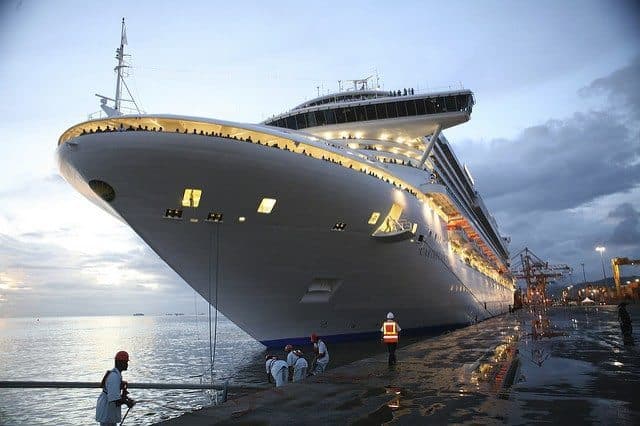 Princess Cruises is also offering two cruisetour options on the east coast. The Historic America Cruisetour takes guests to Thomas Jefferson’s Monticello estate, Colonial Williamsburg, Independence Hall in Philadelphia, and the Gettysburg Battlefield. The Maple Explorer Cruisetour brings guests to the capital of Ottawa and French-flavored Montreal with guided tours of the Canadian Museum of History, cathedrals, and the historic 19th century Rideau Canal. Guest will also be treated to a cruise through the beautiful Thousand Islands, which serves to split the state of New York from Canada.

Bookings are now open for these sailings. A reduced deposit of 10 percent is available for Captain’s Circle guests if bookings are made by August 31, 2018.