Viking Cruises has announced a new 11-day ocean cruise itinerary called Greek Odyssey that will allow passengers to explore the ancient empires of antiquity of the Aegean Sea during the quiet season.

Sailings are roundtrip from Athens aboard Viking Sea and begin in January 2021. The itinerary includes three new ports of call for Viking: Volos, Thessaloníki, and Nafpilo in Greece, as well as a stop in Ephesus marking the company’s return to Turkey. 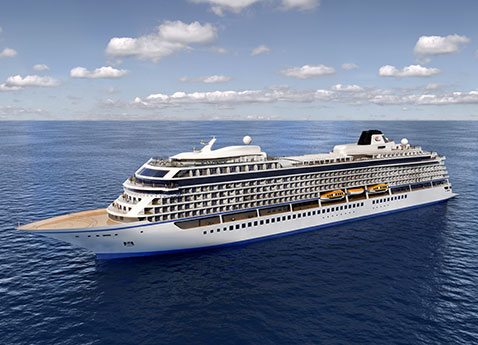 Highlights of the new Greek Odyssey itinerary include:

The cruise fare on Viking includes balcony cabins for all guests, a complimentary shore excursion in each port, all onboard meals including those in the Italian restaurant, complimentary wifi, beer and wine with lunch and dinner, access to the Thermal Suite in the spa, and 24-hour room service.

Send this to a friend
Hi, this may be of interest to you: Viking Announces New Ocean Itinerary in Greece for 2021. This is the link: https://cruiseradio.net/viking-announces-new-ocean-itinerary-in-greece-for-2021/