As cruise lines develop health and safety protocols designed to keep passengers safe, it’s beginning to look as if reservations could be required for nearly every activity, including gambling. 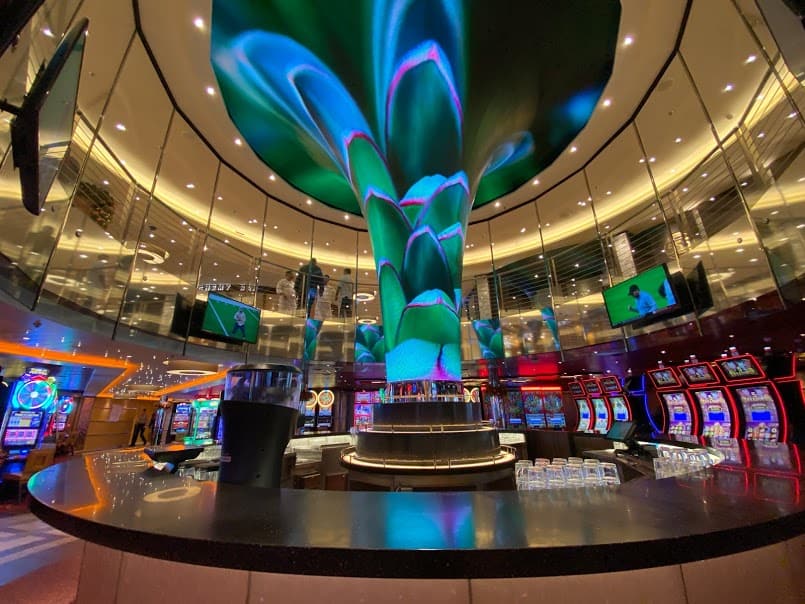 The casino on Carnival Panorama

Why the Change May Be Necessary

One of the many issues cruise lines are having to tackle before they can mount a return to service is how to keep guests socially distanced. Some of the ways in which this will be accomplished have been discussed fairly openly by executives from the various lines.

For example, they’ve talked about reducing the capacity in theaters and perhaps upping the number of shows put on in order to allow for social distancing while giving everyone a chance to enjoy the entertainment options. We’ve also been told repeatedly that restaurants will have fewer tables allowing for more space to be left between them. And of course, ships will — at least during the initial phase of the return — sail at a reduced capacity.

Other topics, however, have not been spoken of quite so freely, including how popular venues such as nightclubs and casinos will be dealt with in terms of social distancing. 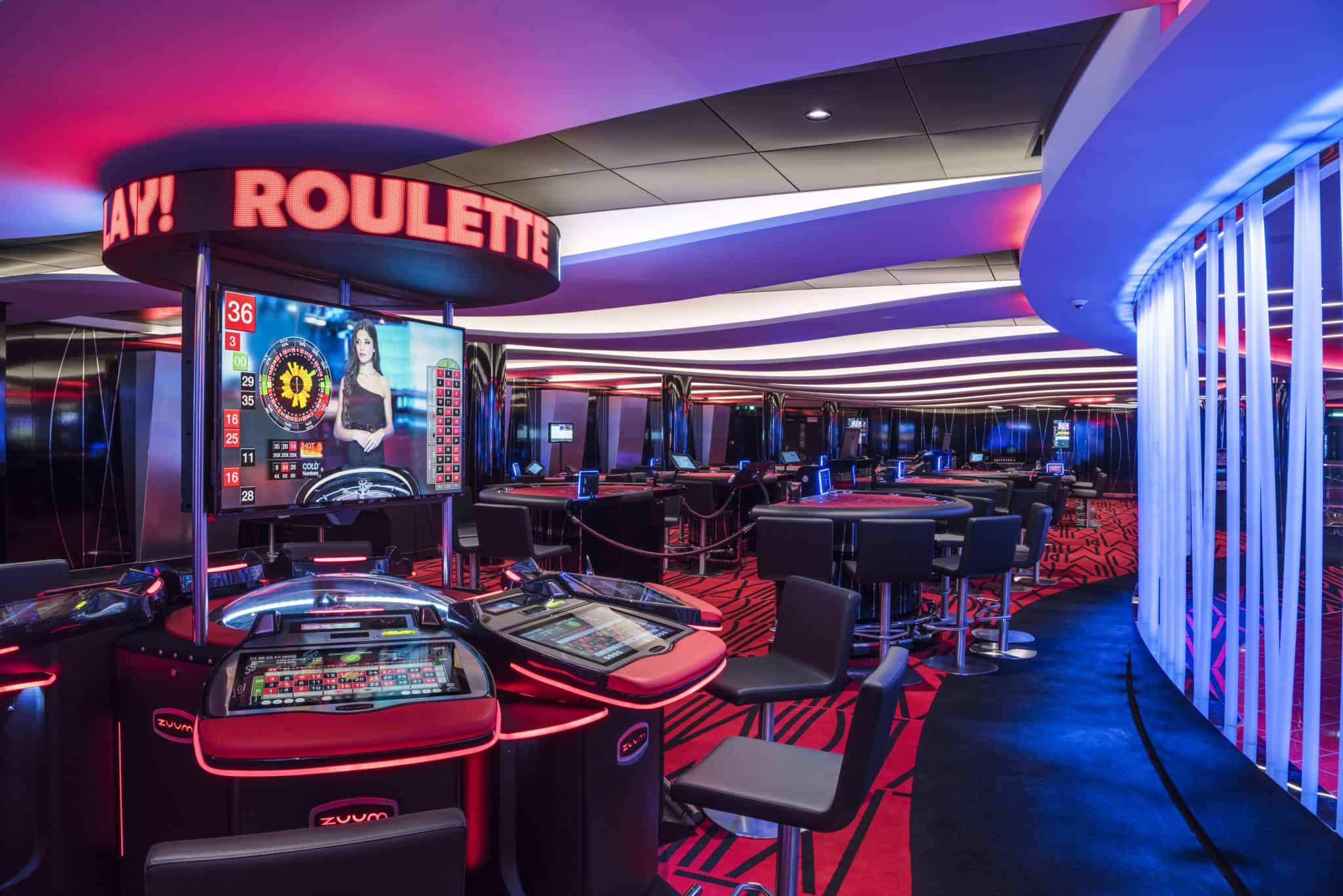 Understandably, the cruise lines are reluctant to say too much before details are nailed down. After all, the idea of having to make a reservation to hit the casino — as opposed to just, say, swinging by randomly for an hour before dinner — will rankle some cruisers. And with casinos being a major moneymaker for the cruise lines — aside from Disney and Viking, which do not operate casinos aboard their ships — they will obviously want to proceed with caution.

Then there is the question of how, exactly, such a system would operate. Theoretically, a cruise line could use a gambler’s status within their casino-based loyalty program to determine access. Those with a history indicating they tend to drop big bucks in the casino might be granted more access in much the same way that those staying in high-end suites are often given priority seating in restaurants and shows.

As with many aspects of cruising in the age of social distancing, only time will tell how each line opts to handle public spaces in general — and casinos in particular — when sailings resume.

It’s Time for Cruise Lines to Be Transparent

Send this to a friend
Hi, this may be of interest to you: Will Cruisers Need a Reservation to Hit the Casino?. This is the link: https://cruiseradio.net/will-cruisers-need-a-reservation-to-hit-the-casino/