Holland America Line’s ship Nieuw Statendam will officially join the fleet in just under a month on December 1, 2018. The countdown is on, and to celebrate the line has put together 30 fun facts about the newest Pinnacle-class ship. 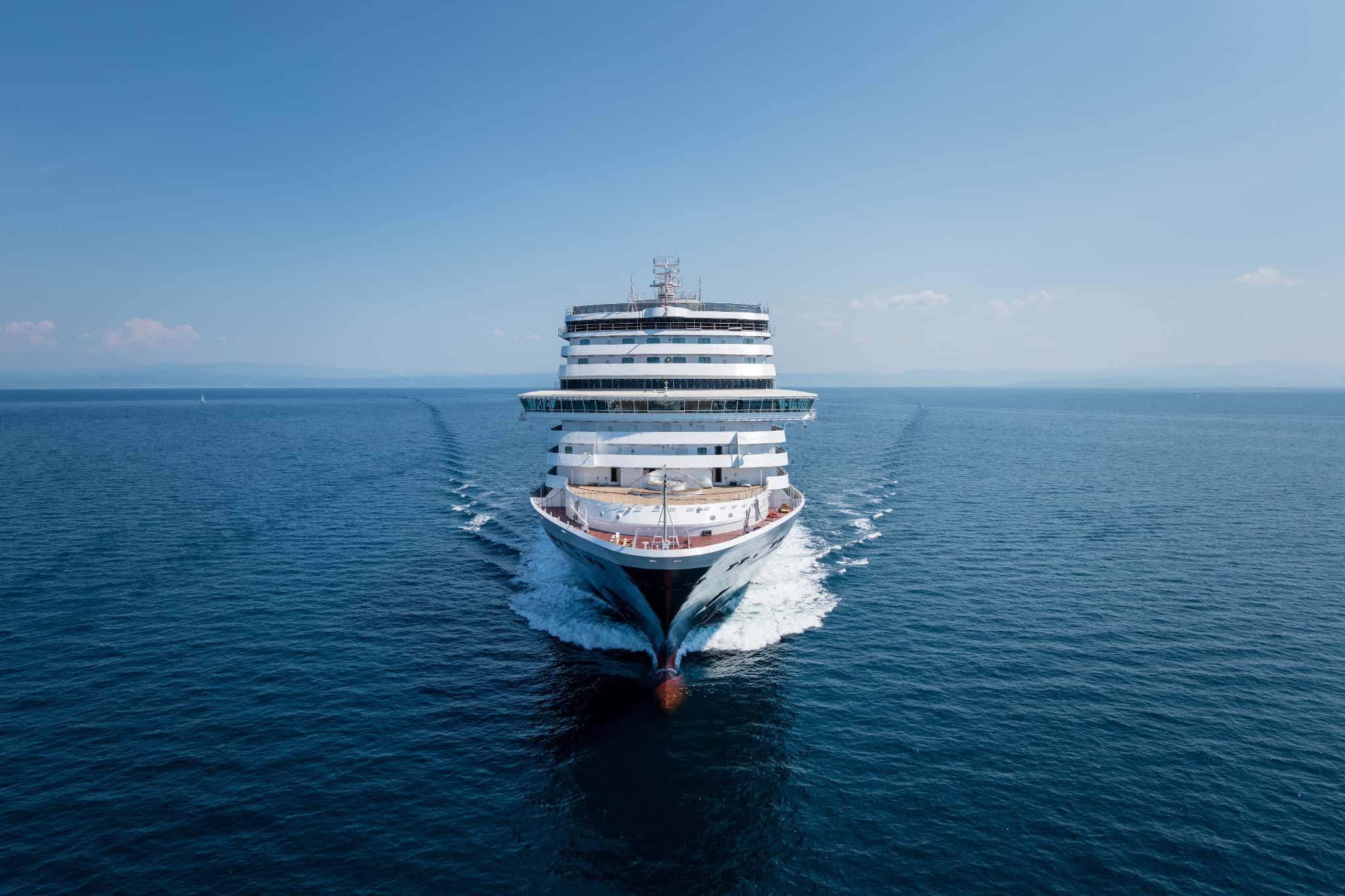 The 2,666-guest ship will set sail on its 14-day inaugural voyage from Rome to Fort Lauderdale, Florida on December 5, 2018. She will then spend the season in the Caribbean before returning to Europe to sail in the Mediterranean and Norway.

Holland America’s first ship called Statendam sailed in 1898, and this will be the sixth ship in the company’s history to carry the name. Nieuw Statendam combines the Dutch word for “new” with the classic “Statendam.”

Send this to a friend
Hi, this may be of interest to you: 30 Fun Facts About Holland America's Nieuw Statendam. This is the link: https://cruiseradio.net/30-fun-facts-about-holland-americas-nieuw-statendam/