We all love the thrill of secrets, right?

Most people don’t know that even cruise ships have secrets of their own; some that aren’t even hidden on purpose! One of the most fun is their secret decks.  While they aren’t kept a “secret”- per se – these decks and hallways are located in places that aren’t advertised and can be a little tricky to find. This means they probably won’t be crowded or noisy.

We’ve come up with a list of six secret cruise ship decks, but these are by far not the only ships that have them! 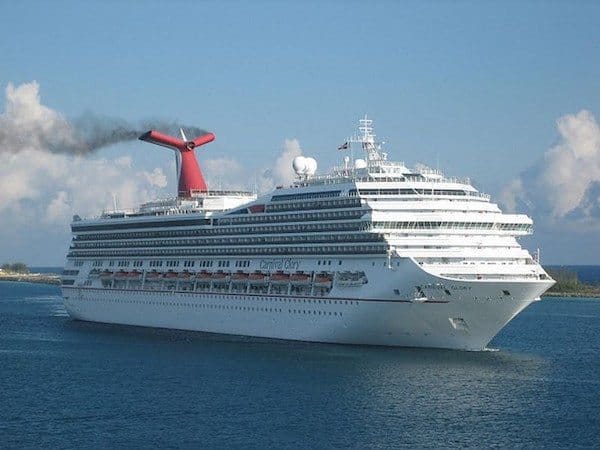 Located on deck 10 (as well as other “not well-known” decks: five, six, and seven) is a public balcony-type area that few people know about or visit during their cruise.  The deck is located in the very front of the ship, and you have to go down the hallway, and through a door with a porthole to access it.

These decks tend to be much quieter and secluded, as they aren’t easily found or well-known to the general public.

Deck 10 is the perfect place to watch as you pull in, or out, of port, and makes for some excellent pictures.

2. Freedom of the Seas – Royal Caribbean 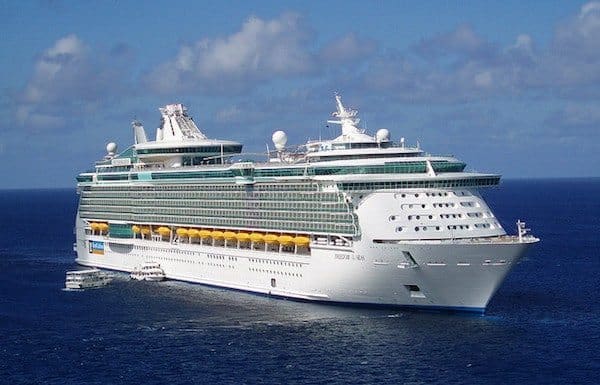 If you want the best spot to watch sailaway when cruising on Freedom of the Seas, the helipad is the place to be. It’s located on the bow and offers unobstructed views of the sea. Most people don’t know you can go to the helipad, so it’s not crowded.

To access it, go outside on deck four and walk forward until you reach some stairs, then, when you get to the top of the stairs, keep walking until you reach it.  Another way to reach the helipad without the stairs is to go to the Star Lounge on deck five and head out of the unmarked doors on the right – just past the DJ booth. 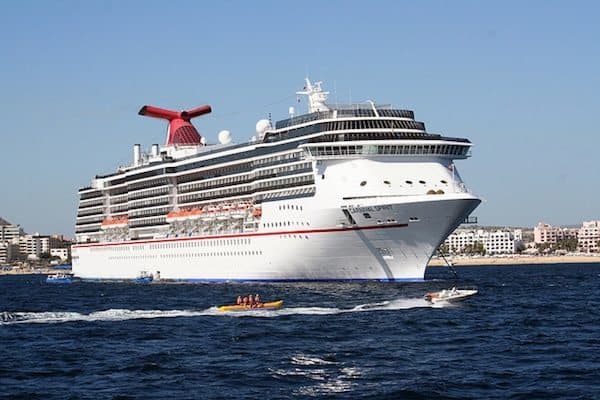 The interior passage halls on deck three of the Carnival Spirit class ships have a secret of their own.

These halls run all the way in front of the theatre and wrap around the front of the ship. There are very large windows and each has a different theme (jungle, etc). This is a great location to get away from the action. You can take time to read a book, have a coffee, or even an intimate conversation with your friends or loved ones.

The hallways are also known as a place where Carnival supervisors will conduct coaching and reviews.  Very few people know about of this passageway, which adds to the fun of knowing something most other people don’t! 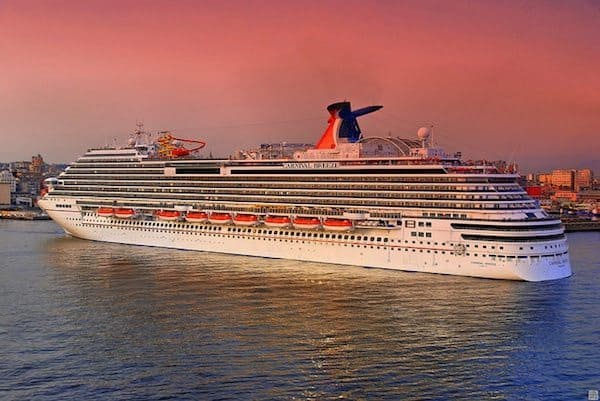 Aboard Carnival Breeze, decks six and seven have a forward public balcony that may as well constitute the staterooms up there as balcony staterooms – but without the price!  Since it’s a long balcony on the end of a long hallway of cabins, most people wouldn’t think to explore the area unless their room was nearby.  That’s what makes these decks so appealing – they offer peace and quiet!

A plus to this area is that there are cabins with small portholes which overlook this balcony; however, they’re considered interior staterooms, so they cost what a normal interior would cost. Since they face forward, you’ll get a view of wherever your ship is headed just by looking out of your porthole. Also, you’re only a few steps away from (practically) your own balcony! Talk about a deal. 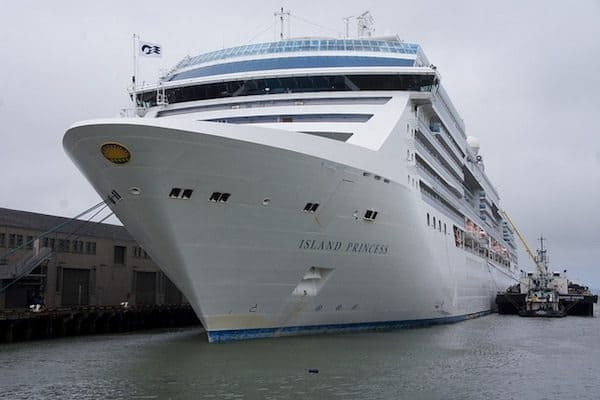 Aboard the Coral Princess and the Island Princess are two quiet forward-decks: the Baja and Aloha. They’re located on the end of cabin hallways, which would explain why few people venture out there. Some people reported the doors saying “emergency exit,” “keep door closed,” or “crew only,” but everyone reported either going out there on their own, or being told by a crew member that it was okay.

It’s definitely windy, but the peace and great views might be worth it. 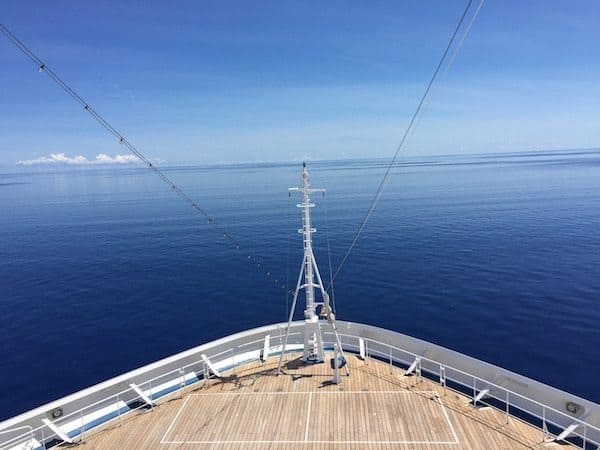 If you find yourself on the Carnival Sunshine, head to deck six or seven forward. It’s a great place to watch sunrises, sunsets, and sail aways.

What are your favorite secret spots at sea?

8 Cruise Dishes That Will Make You Hungry