Recently, I was walking aboard a cruise and wasn’t even on the ship an hour before recognizing the six annoying types of cruisers. Surely, I can’t be alone.

I’ve always said that people need to take a class in etiquette before flying and cruising, and here are six reasons why. 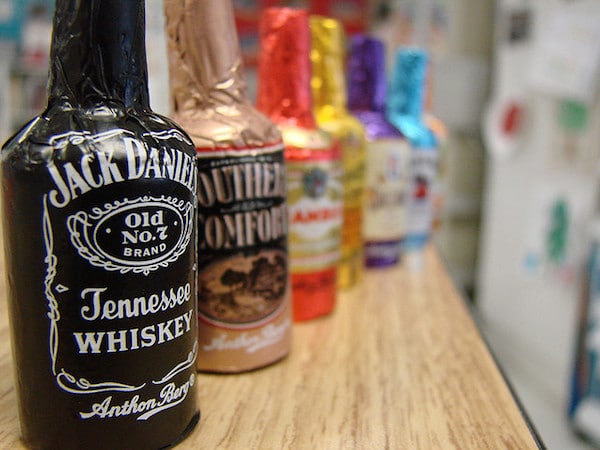 It starts at embarkation when people act as though they’ve never been through a security screener before. You know who I’m talking about – the people that have to go through the metal detector five or six times because they keep forgetting to take things out of their pocket, or think they can sneak that bottle of booze on in their backpack. 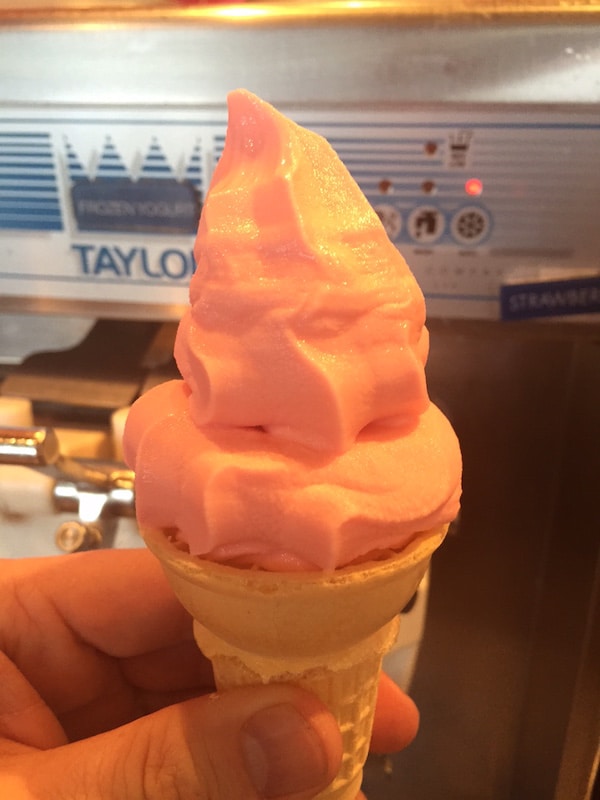 This cruiser thinks that it’s just them on a 70-thousand-ton ship. They are on their phone texting while standing smack-dab in the middle of the main traffic area, or getting an ice cream cone and putting it, half-eaten, in the corner of the ship instead of in the garbage. Who does that? 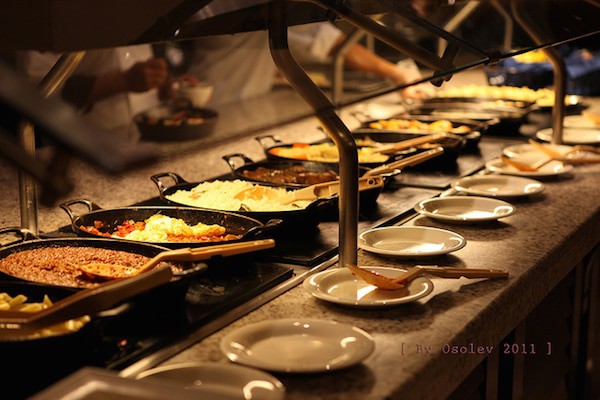 Woah, slow down! There’s plenty of bacon for everyone. These cruisers pile food on their plate with no respect for the people behind them. I like to eat just as much as the next guy, but I also understand that I’m on a cruise ship where there is a never-ending supply of food. 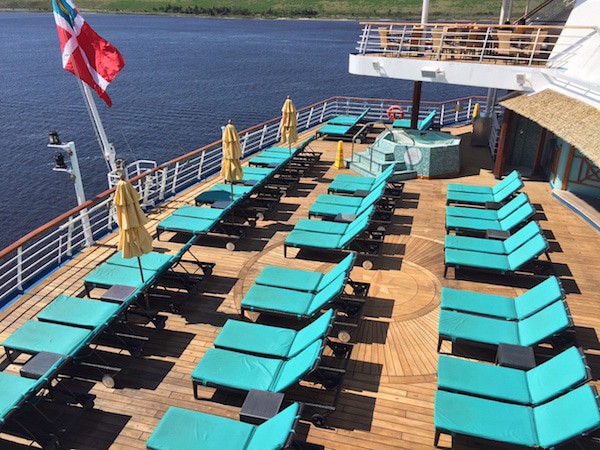 This one goes without saying.

Chair hogging is sometimes mistaken only for those who put their towels on poolside chairs right as the sun rises; however, it goes far beyond that. Chair hogs aren’t just found on the sun-deck, they can also be found lying across rows of chairs in the theatre – all for their joiners to never even show up. 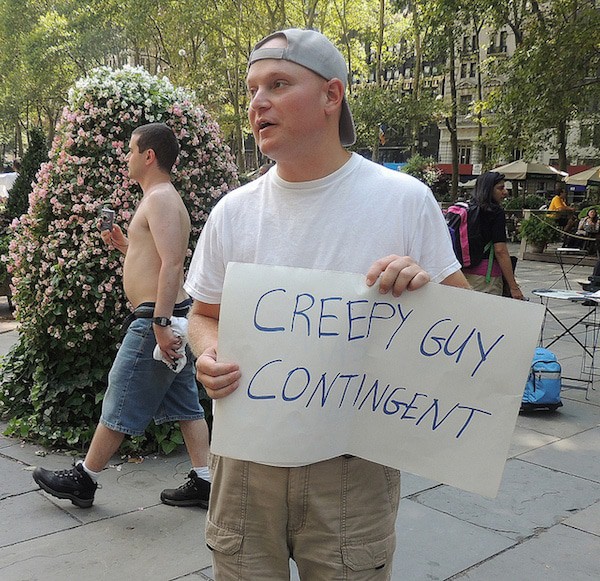 I’m not talking about the person who buys the beverage package. I’m talking about the person who drinks way too much and has no clue about personal space (or even gets a little pervy – ew). The positive side is that since a cruise ship is so big, it’s not hard to walk away from the over-imbibed. But chances are you’ll still see them sober the next morning with their head dropped in shame.

By the way, if you do see someone who is out of control, do them a favor and discreetly alert security on the ship. 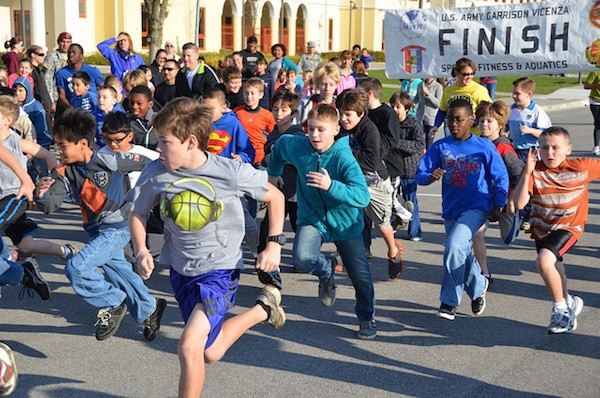 I’m not talking about the kids having fun on a cruise, but the parents who let said kids run free without an ounce of control.

On a recent cruise, I was in the atrium before dinner, and it starting raining spa pamphlets. I looked up and there were three kids making it rain down from deck 11. Where were their parents, you ask? They were in the atrium with a martini in their hand, laughing hysterically at what their children were doing.

What types of cruise passengers annoy you?

8 Cruise Dishes That Will Make You Hungry