The announcement comes just after the Hornblower Group announced the merger of American Queen Steamboat Company and its sister line Victory Cruise Lines under a new name. If you missed that news, you can check it out here. 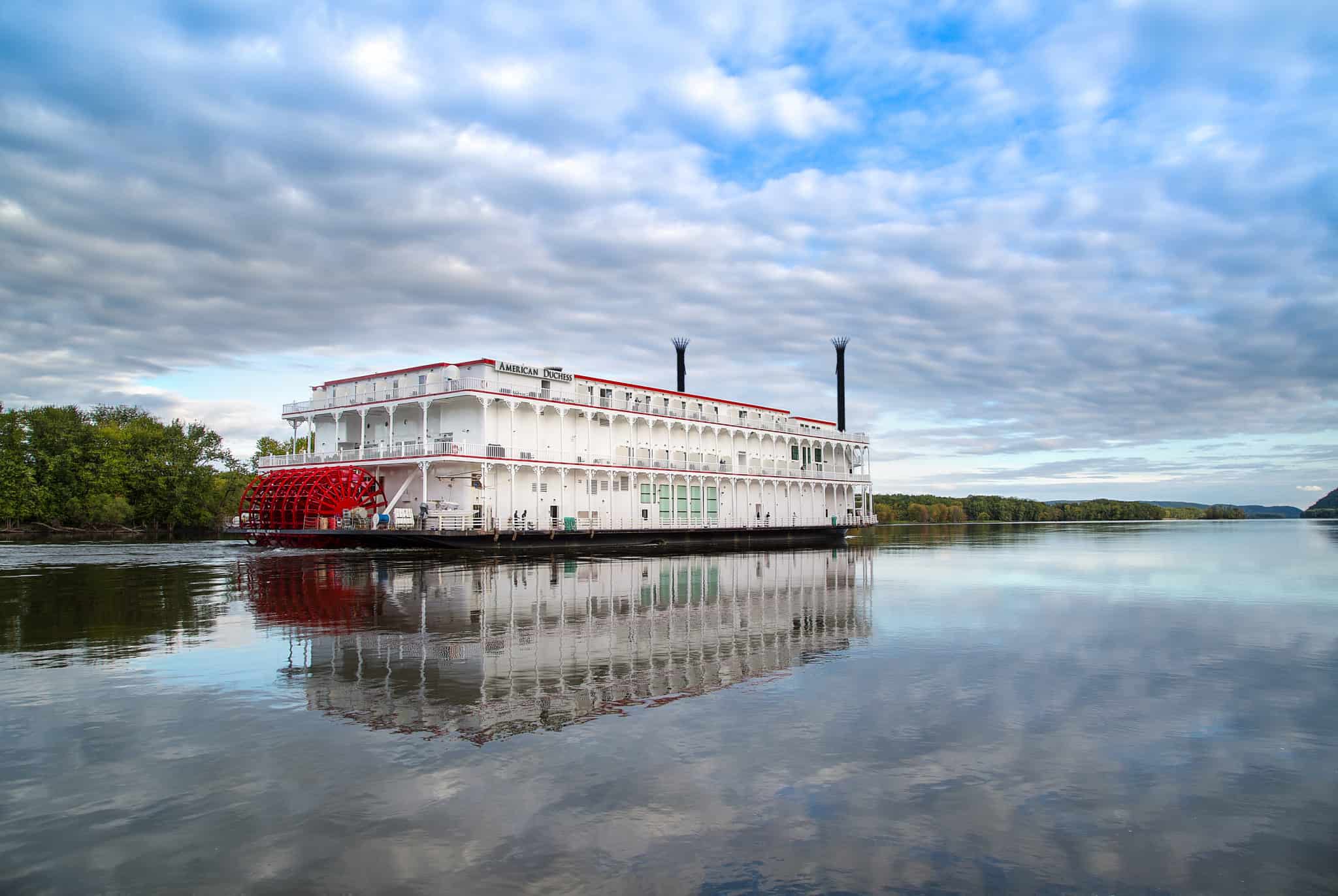 The line’s new office location will service as the center of the cruise line’s marketing, sales, and vessel operations with over 100 jobs. The line will work closely with the Greater Fort Lauderdale Alliance, Broward County’s official partnership for economic development.

Previously, the line’s headquarters was located in New Albany, Indiana.

“South Florida is the heart of the cruise industry, and Fort Lauderdale is undeniably the epicenter of that region,” said Shawn Bierdz, president, American Queen Voyages. “Having a presence in Fort Lauderdale allows us to tap into a talented workforce across the tri-county area, as well as offer an attractive home base for those looking to relocate here.”

American Queen Voyages will be leasing over 23,000 square feet of the top floor of the landmark Coastal Tower at 2400 East Commercial Boulevard in Fort Lauderdale. The office will have unobstructed water views and convenient access to I-95 and the city’s downtown area. 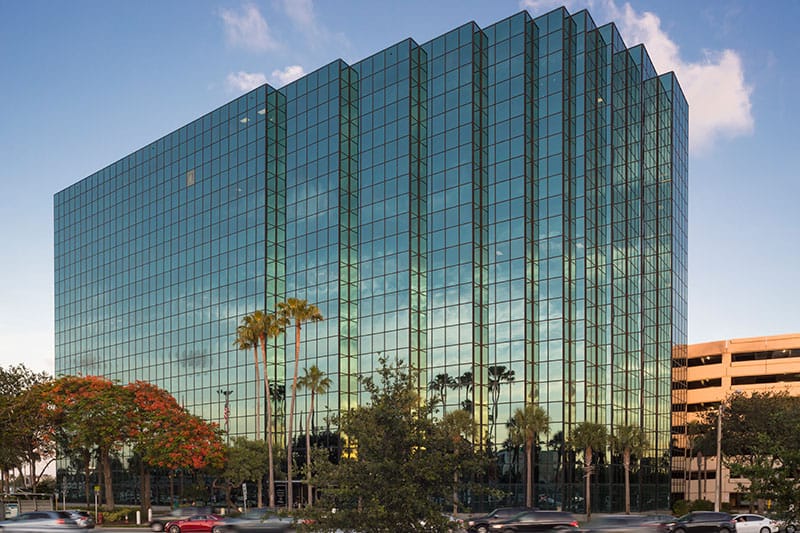 “The city of Fort Lauderdale and Broward County has embraced American Queen Voyages since we began considering re-locating our award-winning overnight cruise division headquarters to Florida,” said Kevin Rabbitt, chief executive officer, Hornblower Group. “I want to thank Bob Swindell and the Greater Fort Lauderdale Alliance for creating such a welcoming environment for business as so many of our industry partners call Broward County home. We look forward to being part of this growing community.”

“Welcome to Fort Lauderdale, American Queen Voyages! A worldwide marine industry and hospitality destination, Broward County is a perfect fit and proud that American Queen will take its place among other national headquarters ranging from providers of travel packages to rental cars and cruise lines. Thank you for choosing to relocate and expand in Fort Lauderdale,” said Bob Swindell, President/CEO of the Greater Fort Lauderdale Alliance, Broward County’s official partnership for economic development.

READ NEXT: Cruising is Back: What’s Next According to Top Execs

Send this to a friend
Hi, this may be of interest to you: American Queen Voyages Announces New Florida Headquarters. This is the link: https://cruiseradio.net/american-queen-voyages-new-florida-headquarters/