Earlier this week, the United States Embassy issued a travel advisory which led to most cruise lines cancelling shore excursions in several Mexican ports. Now comes word that the Canadian government is also warning their citizenry about the potential threat just as many families are preparing for their annual spring vacation.

“Exercise A High Degree Of Caution” 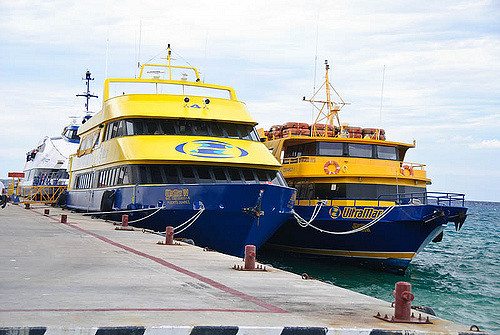 Citing the warning issued by the United States government, Canada’s government issued their own advisory on their official pages regarding travel guidance. This warning comes just as many Canadian schools prepare for their annual spring break, when many of the country’s residents plan their vacations. And as anyone who has ever cruised during this time of year knows, many of those Canadian families board cruise ships bound for warmer climates… including the always-popular Cozumel.

The Canadian government then added its own advisory, suggesting that residents “continue to exercise a high degree of caution in Playa del Carmen.” Despite these warnings, the Mexican government released a statement insisting that the area was safe, adding that they did “not know why” the U.S. government had issued the alert.

Cruise Lines Are Being Extra Cautious

Since first the news broke, the major cruise lines — including Carnival, Princess, Norwegian, Royal Caribbean and others — have been erring on the side of caution by canceling potentially impacted shore excursions and refunding the cost of those excursions to passengers. The situation has been developing since late February, when 26 people were injured after an explosive device did major damage to a ferry as passengers were disembarking in Playa del Carmen. Later, undetonated explosive devices were found on another ferry operating between Playa del Carmen and Cozumel.

Send this to a friend
Hi, this may be of interest to you: Another Travel Warning Issued For Cruisers. This is the link: https://cruiseradio.net/another-travel-warning-issued-for-cruisers/