If you’re a cruise news watcher who feels as if Royal Caribbean has been in the headlines a lot this past week, you’re definitely not mistaken. Between a ship with ongoing propulsion problems, more details about the impact of last month’s crane collapse, a construction milestone for one of their new builds and updates on their private island, the company has kept things interesting.

More Issues For Allure Of The Seas

E-mails went out this week warning folks who will be setting sail this weekend on Allure Of The Seas of a propulsion issue which will result in an itinerary change. “We’ll be reducing our speed because of a technical matter with one of the ship’s three propulsion pods,” the note read in part. “As a result, we’ve had to make an adjustment to our itinerary. So, we will replace Charlotte Amalie, St. Thomas with San Juan, Puerto Rico and will adjust our time in Nassau.”

After apologizing, the missive went on to say, “Please know, when making these changes we do everything possible to offer a similar replacement port of call and maximize your time in each destination. We are confident your cruise will be amazing.”

This is not the first time Allure has had this occur.

According to Cruisemapper, a similar situation arose in October of 2013 and August of 2017. In both incidents, speed had to be reduced and itineraries were impacted or altered. 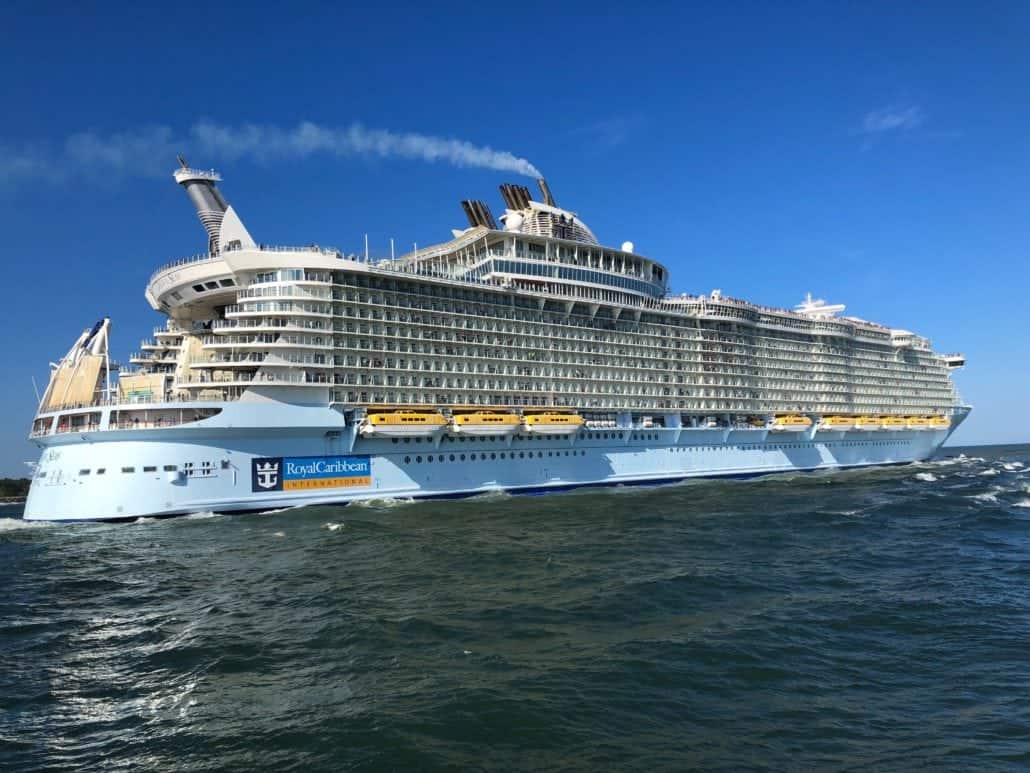 Meanwhile, during this week’s earnings call, Royal Caribbean Cruises Limited, the parent company of Royal Caribbean International, revealed that the crane which collapsed atop Oasis Of The Seas earlier this year is expected to cost the company approximately $52 million in net income, mostly due to lost revenue from sailings which had to be cancelled following the incident.

READ MORE: 8 Injured When Crane Falls on Oasis of the Seas

You’ll recall the ship was in drydock at the Grand Bahama Shipyard when the crane collapsed on April 1, doing damage mostly to the rear of the ship in general and the aquatheater in particular. At least eight people were injured as a result of the incident. The ship is expected to return to service this weekend.

Keel Laid for Odyssey of the Seas 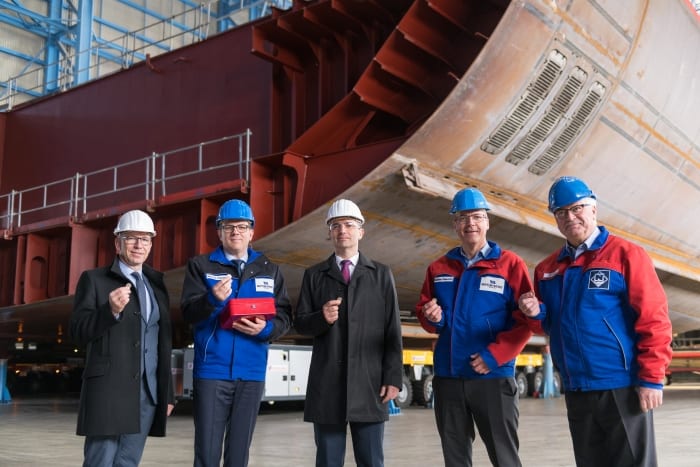 Elsewhere, the company laid the keel of their upcoming Quantum Ultra-class ship.

The keel laying marks an important milestone in the development of Odyssey of the Seas, as it signifies the beginning of the ship’s physical construction. During the ceremony, a 79-ton block was lifted into the building dock with an 800-ton crane. Newly minted coins were placed under the keel, which then stays in place until the end of construction.

Could CoCoCay Become An Overnight Destination? 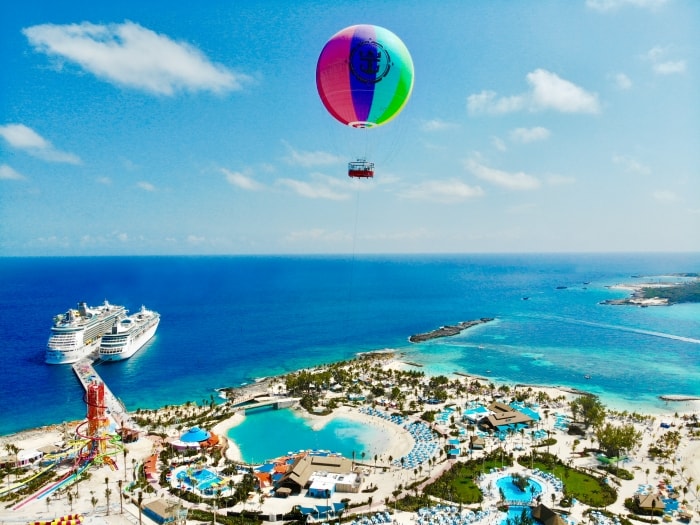 Finally, even as Royal Caribbean prepares for the grand opening of the revamped and renamed Perfect Day At CoCoCay, Royal Caribbean is already eyeing how to maximize the expanded resort. During the earnings call, Michael Bayley, president and CEO of Royal Caribbean International, said that while CoCoCay and its pier are currently able to handle two simultaneous ship visits, they’d love to expand the capacity to three ships… meaning up to 12,000 visitors in a single day.

Parts of the CoCoCay expansion — including Thrill Waterpark, Splashaway Bay and the helium balloon which will offer fantastic views of the site — are slated to open later this month. Others, including the overwater cabanas, will not be available until closer to the end of the year.

Looking to the future, Bayley told Travel Weekly that they are considering many options. “We’re pretty sure late nights will be a hit,” he says of plays to keep ships at the island much later than is traditionally done. “We think overnights could be a hit, and we’re wondering if a whole weekend could be a hit.”