Carnival Cruise Line made its inaugural call today to Bimini, one of the Bahamas’ Out islands around 50 nautical miles from Miami.

Carnival Horizon‘s first cruise from PortMiami this year was supposed to stop at the new cruise port on July 9. But Carnival Cruise Line canceled the Bimini call for that sailing, and the ship instead stopped at Carnival Corporation’s private island Half Moon Cay two days in a row.

Now, the ship has finally arrived. 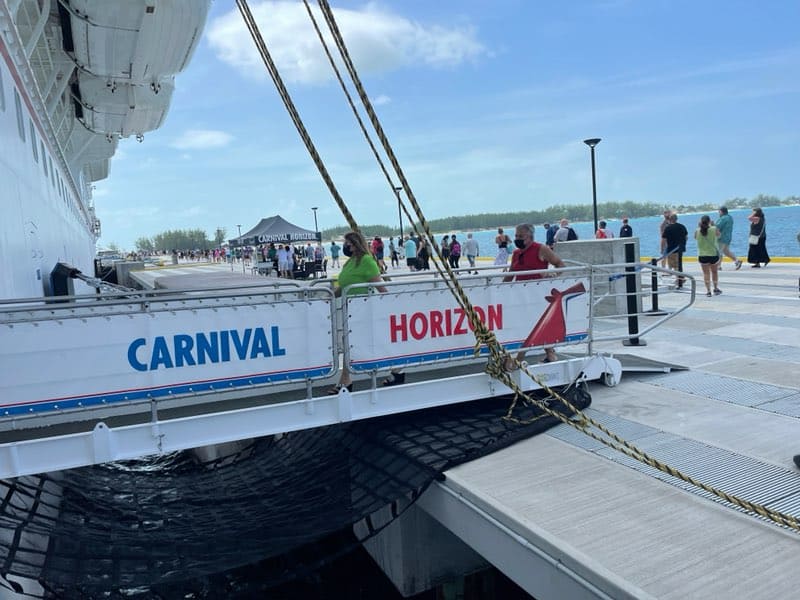 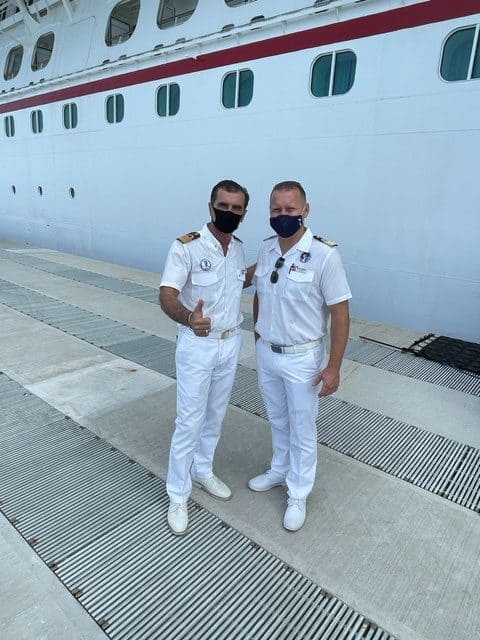 The port, called Resorts World Bimini Cruise Port, was developed and is owned by Genting Group and is operated by its subsidiary Genting Americas, Inc. Alongside its casinos and resorts, Genting is no stranger to the cruise industry. Another one of the company’s subsidiaries, Genting Hong Kong, owns the cruise lines Crystal Cruises, Dream Cruises, and Star Cruises. At one point in time, it also owned Norwegian Cruise Line.

The new cruise port is part of Resorts World Bimini, a 750 acre beachfront resort that cruise passengers will have access to during their time on the island. Amenities include a beach, casino, spa, a variety of restaurants, and a daytime party venue with two lagoon-style pools, live entertainment, and cabana rentals. 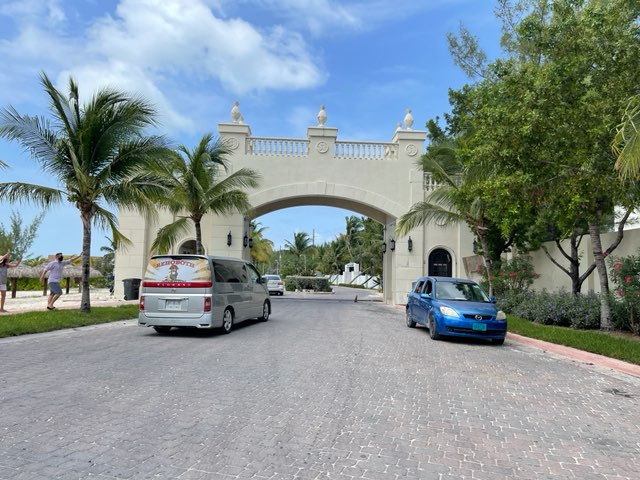 The port has one pier, which can accommodate ships as large as Royal Caribbean’s Oasis-class — currently the largest cruise ships in the world. Resorts World Bimini Cruise Port joins Nassau and Freeport as the third cruise port in the Bahamas that is not a cruise line’s private island.

Disney Will Restart Cruises From Florida in August 2021

Send this to a friend
Hi, this may be of interest to you: Bimini Island Welcomes First Carnival Cruise Ship. This is the link: https://cruiseradio.net/bimini-bahamas-welcomes-carnival-horizon/