Can you cruise without a passport? The short answer is that yes, technically you can – in certain cases. This is why cruises are so popular among so many travelers: they offer a means to travel internationally without enduring the hassle and expense that it takes to acquire a passport. Between taking passport photos (which have very strict requirements), filling out all the necessary forms, and trying to make an appointment at the post office, the hassle of the application alone -not to mention the $110 application fee – can drive anyone to say “forget it.” That being said, a bit of hassle now will pay off for you in the future. And here’s why.

Where and When You Can Cruise Without a Passport

Why You Should Get a Passport Anyway

1. Despite the long list of exotic destinations that you can travel to without a passport, it’s best to have one regardless. What would you do if you accidentally got left behind by the ship while visiting an international port? What would you do if you or a travel partner fell ill or got injured during the cruise and needed emergency medical attention while abroad, therefore having to stay behind in another country? These things are beyond anyone’s control, so don’t rely on the “it won’t happen to me” mentality.

2. In most U.S. ports, debarkation is expedited for cruisers with a passport. As someone who cruises almost exclusively out of Galveston – one of the worst ports for debarkation – I can confirm that you can cut your time in the customs line nearly in half just by holding a passport.

3. Lastly, thanks to the READ ID Act of 2005, many travelers will find that their driver’s license will no longer be compliant with federal travel regulations come January 2018, meaning that many licenses won’t even be acceptable for domestic air travel. If you plan to fly to your cruise port, this could be a big problem. While it’s yet to be seen how this will be resolved and how the cruise lines will address this issue, you could avoid all of this by just getting a passport.

Simply put, it’s safer and smarter to travel with a passport. Endure the tiny headache of applying for one now, and it will save you at least 10 years of having to tote along extra paperwork such as a certified copy of your birth certificate, which would be required if you’re not bringing one. 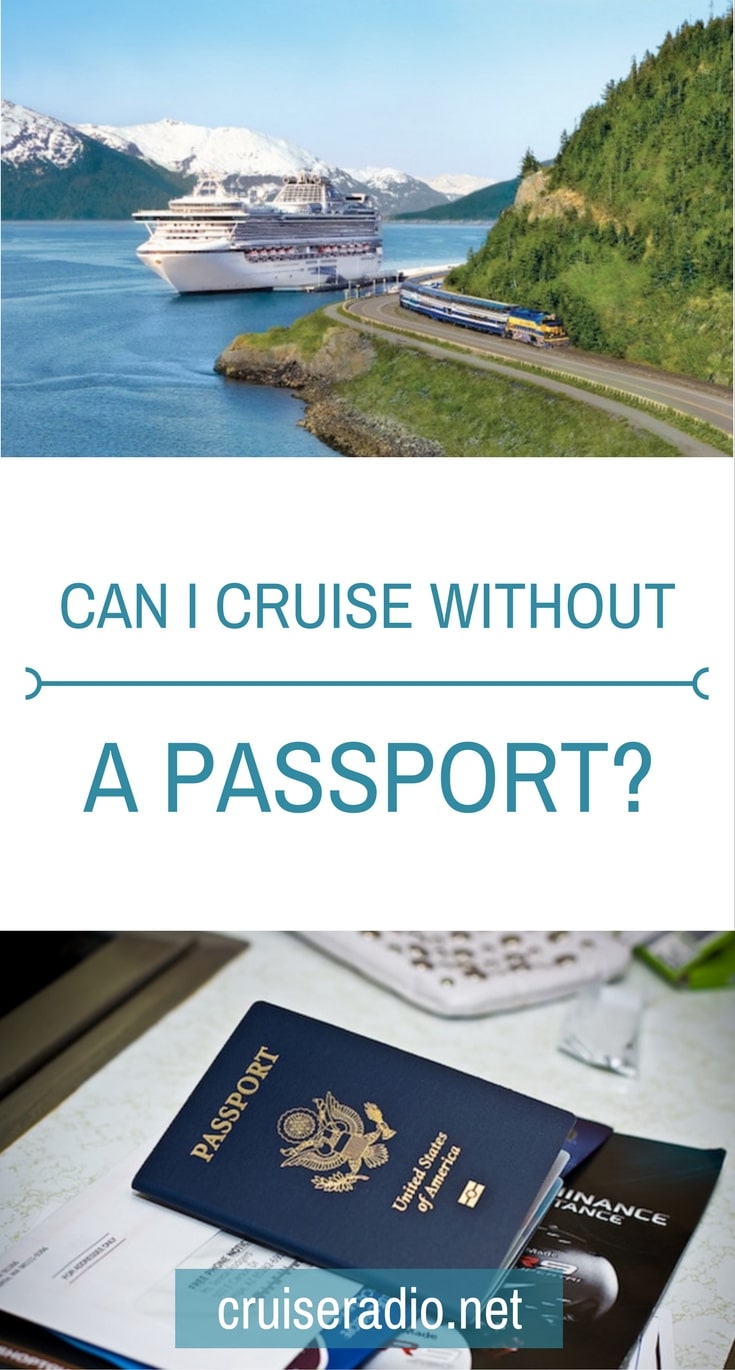 21 Songs for Your Cruise Playlist

33 Things People Forget on Their Cruise