Cruise ships won’t be allowed into Canada anytime soon. On Friday morning, the Government of Canada stated that cruise ships that have overnight accommodations are prohibited to dock in Canada through October 31, 2020.

The rule applies to both the east and west coast cruises.

In March, Canada banned all cruise ships that carry over 500 people from docking. 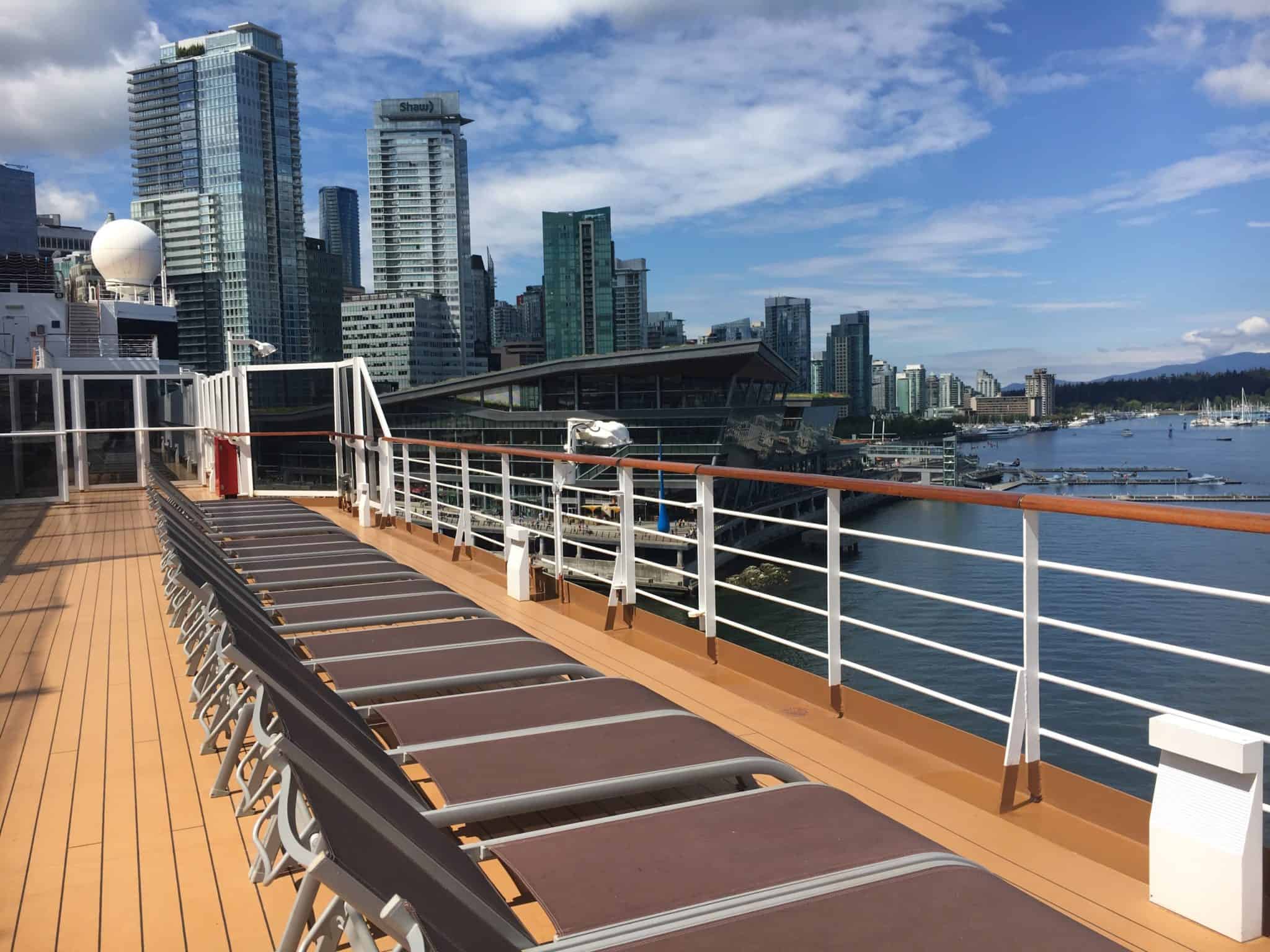 Transport Minister Marc Garneau said “Our Government is committed to protecting Canadians, particularly during these challenging times. It is for that reason I am announcing updated measures for cruise ships and other passenger vessels in Canada, which includes prohibiting larger cruise ships from operating in Canadian waters until October 31, 2020.”

All Canadian Ports of Call

In 2019, Vancouver had a record amount of passenger embarkations with 290 cruise ships and over one million cruisers. Last September, Vancouver saw 30,000 cruise passengers in one day.

Currently, Carnival Cruise Line, Princess Cruises, and Holland America Line have canceled their 2020 Alaska cruise season. Norwegian Cruise Line has limited its capacity to the region while Royal Caribbean still has Gulf of Alaska cruises on the schedule.

Several lines use Victoria, British Columbia to meet the foreign-port legal requirement when doing seven-day runs out of Seattle, this would no longer be an option.

Popular Canada-New England voyages that often call to Saint John, Halifax, and Quebec are also impacted under the extension.

View All Cruises
Powered by Cruiseline.com
Related Topics:#FEATURE
Up Next

Send this to a friend
Hi, this may be of interest to you: Canada Bans Cruise Ships Through October. This is the link: https://cruiseradio.net/canada-bans-cruise-ships-through-october/